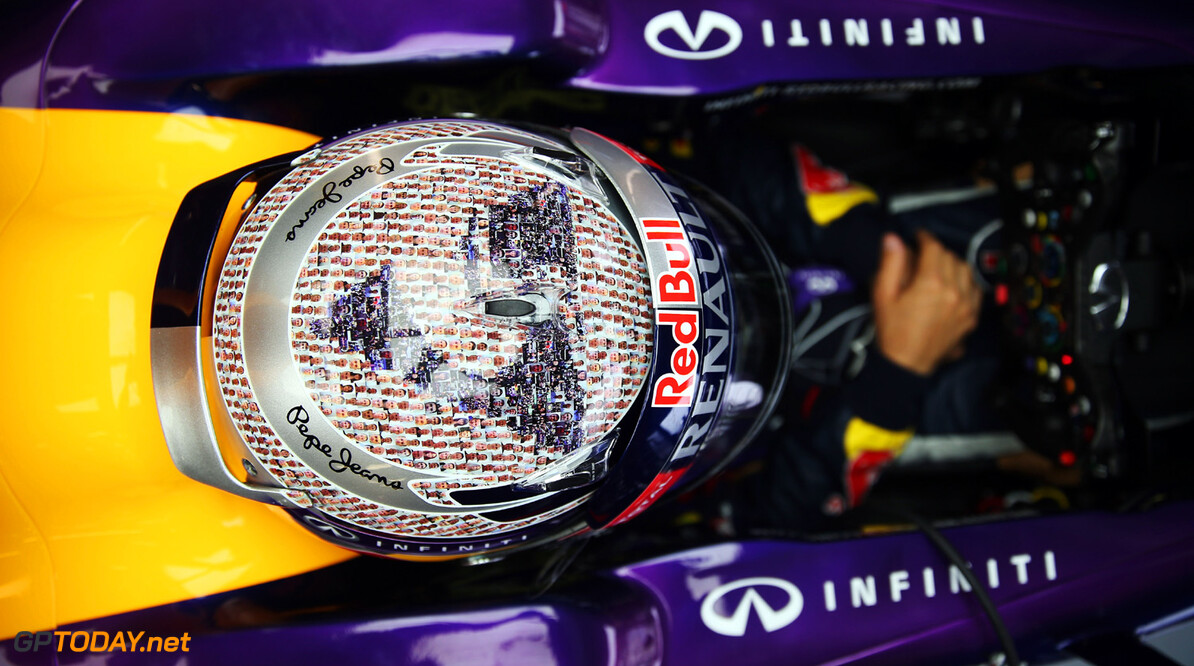 Red Bull took firm control of things during the second practice session at a dry Spa-Francorchamps on Friday afternoon, until fastest man Sebastian Vettel was brought to a halt by a deflated right rear medium-compound tyre. Pirelli suspect that it was a puncture, the cause of which is currently being investigated.

The world champion had lapped in 1m 49.331s prior to that incident, just 0.059s ahead of team mate Mark Webber who had previously set the pace.

The Australian in turn was 0.818s ahead of Romain Grosjean - the arch-villain of last year's race - who lapped his Lotus E21 in 1m 50.149s. Next up was the in-form Felipe Massa who had took his Ferrari round in 1m 50.164s. Jean-Eric Vergne gave himself a boost with fifth fastest time of 1m 50.253s for Toro Rosso, as Kimi Raikkonen finished sixth in the second Lotus on 1m 50.318s, just ahead of Fernando Alonso in the second Ferrari on 1m 50.510s.

It was a bad day in the office for Mercedes as Lewis Hamilton described his W04 as being "all over the place," on the harder tyre and could not better 1m 50.751s for 12th on a circuit where the car had been expected to excel.

Despite Spa being the longest circuit on the calendar, the times were extremely close behind the Red Bulls, with Nico Hulkenberg and Pastor Maldonado completing the sub-1m 51s runners with 1m 50.972s and 1m 50.991s for Sauber and Williams respectively. That put them within eight-tenths of Grosjean.