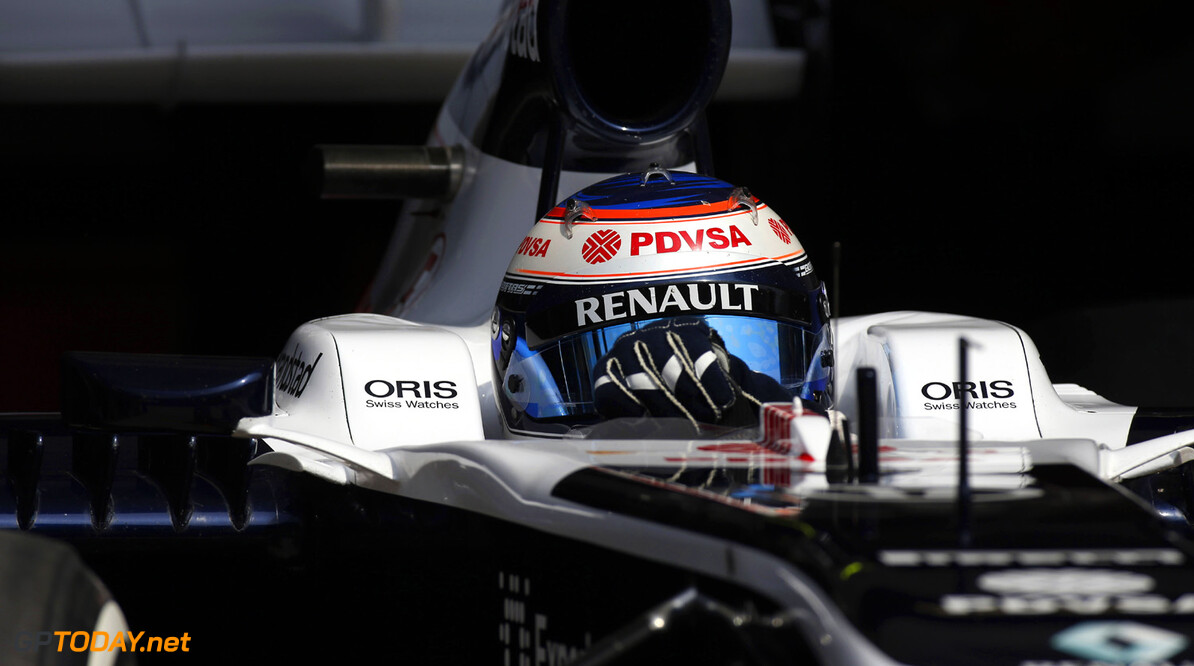 Mika Hakkinen says he is "working hard" to secure the future of Williams rookie Valtteri Bottas. Bottas, the 23-year-old Finn, made his debut this year just as the British team's competitiveness slumped.

Teammate Pastor Maldonado, the strongly PDVSA-backed Venezuelan, has scored Williams' only 2013 point to date. And there are rumours Williams, having partnered with GP2 team Russian Time, could pair Maldonado with a Russian driver next year.

Asked to reveal the details of Bottas' plans for 2014, double world champion Hakkinen - involved in the young Finn's management - said: "We are working hard to achieve the best possible situation for Valtteri in many respects. I think his performance this season has been amazing. He is in good hands," the 44-year-old former McLaren driver told Russia's Championat.

Bottas admits that Williams' languishing form has made it difficult for him to show his full potential in 2013. "I think for sure it's not helping," he said. "If you would be consistently fighting in the top ten, everyone would see maybe a bit more of what you can do. I think the first half of the season hasn't been too bad for me," added Bottas. (GMM)
F1 News Valtteri Bottas Pastor Maldonado Williams McLaren
.