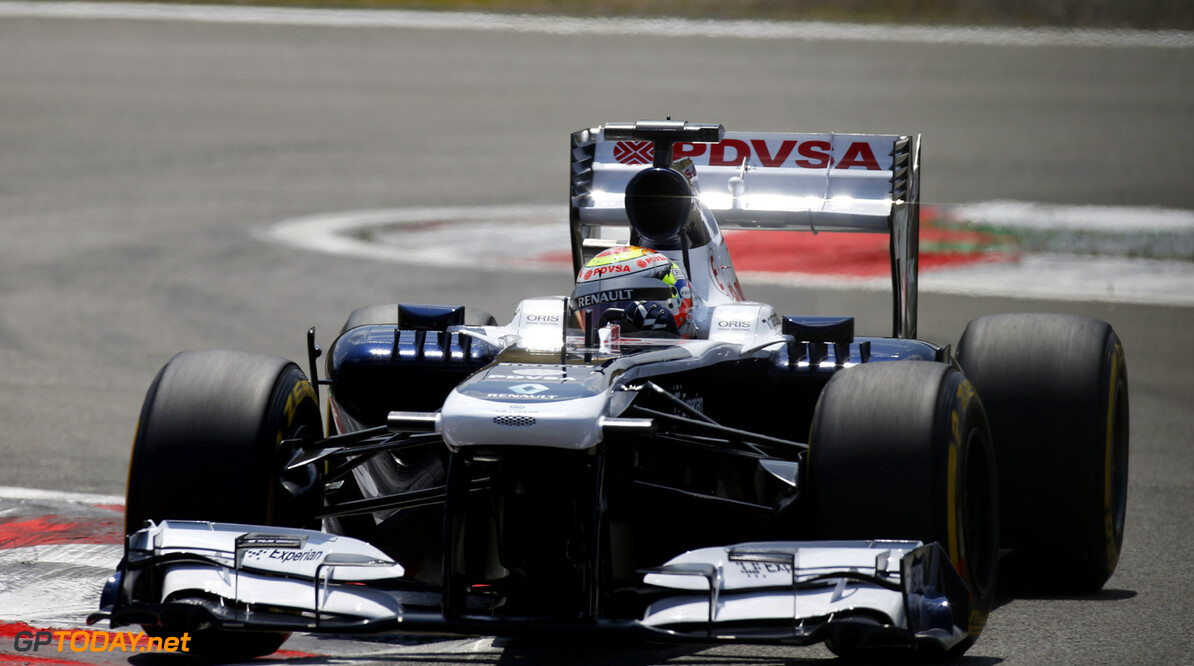 Pastor Maldonado insists the arrival at Williams of Pat Symonds, and the departure of Mike Coughlan, must be good for the beleaguered British team. 2012 appeared to be a turnaround in fortunes for Williams, when Venezuelan Maldonado won the Spanish grand prix.

But the slump returned with a vengeance in 2013, and after the first half of the season only a solitary point separates Williams from the backmarkers Marussia and Caterham. So, mid last month, Williams announced that Pat Symonds - formerly of the title-winning Benetton and Renault team until the 'crashgate' scandal - is switching from Marussia.

At the same time, Williams' technical director Coughlan 'stepped down'. "Yeah, I think we need some change," said Maldonado. "The way we've been working, trying to improve our performance, was not the best and for sure any change in a good way is very welcome." Teammate Valtteri Bottas agrees that Williams needs "some new ideas and new opinions".

Maldonado bluntly told Brazil's Totalrace: "It is practically impossible for us to be worse than how we have been this year. Any change is welcome," he added. "If it will solve the problem, we don't know. What I do know is that we work hard, but the way we have been working did not work. Now we have to change something in the team."

However, he refuses to say Coughlan, the former McLaren chief designer who initially left F1 at the centre of the 'spygate' scandal, is the reason for Williams' troubles. "We cannot speak about one person; we are 500 employees, and I include myself," said Maldonado. "We did not do things the right way and so we did not get the results."

Most worrying, the 28-year-old driver admitted, is that Williams is baffled as to why its performance crashed so badly over the winter period. "We don't know why, and this is one of the most serious problems we have," said Maldonado. (GMM)
F1 News Valtteri Bottas Pastor Maldonado Renault Williams McLaren Marussia
<< Previous article Next article >>
.