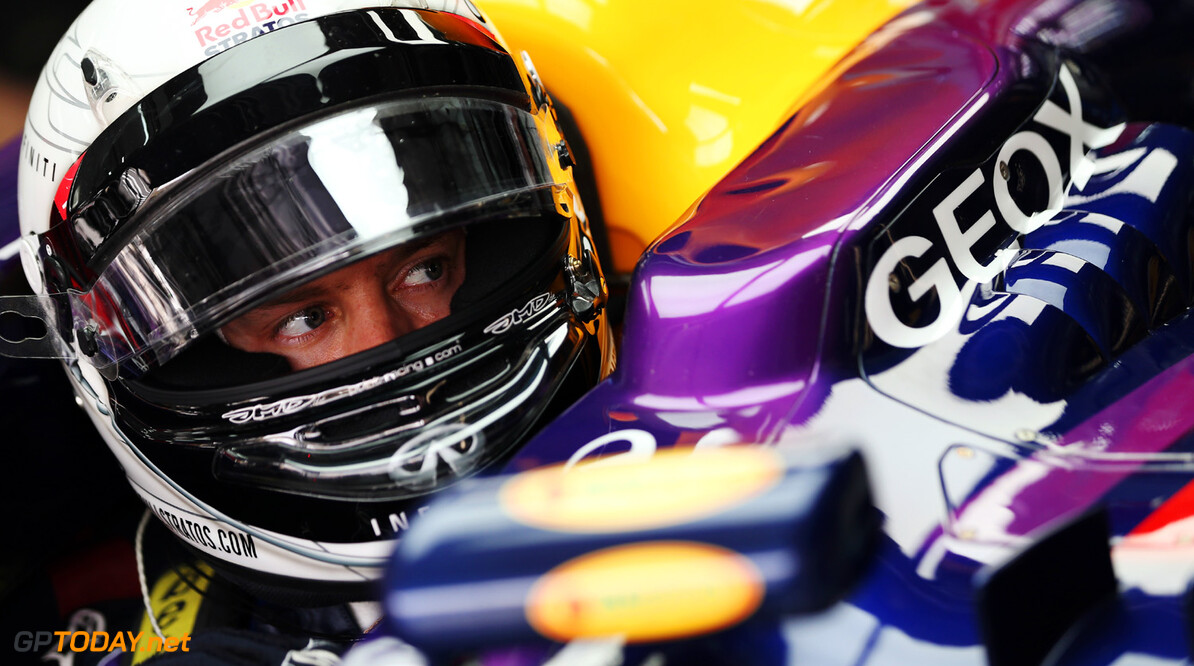 Red Bull retained the upper hand as practice continued at the Hungaroring on Friday afternoon, where the ambient and track temperatures reached 31 and 44 degrees Celsius respectively.

As teams ran Pirelli's soft tyres before focusing on long runs on the mediums, Sebastian Vettel carried on where he left off this morning with the fastest time of 1m 21.264s, but team mate Mark Webber was right with him this time on 1m 21.308s, just 0.044s adrift.

Behind them, Romain Grosjean was only 0.153s off Vettel for Lotus with 1m 21.417s, and right behind him came the Ferraris of Fernando Alonso and Felipe Massa on 1m 21.426s and 1m 21.544s. Then there was a small gap to the Mercedes of Lewis Hamilton and Nico Rosberg, on 1m 21.802s and 1m 21.991s. This time Hamilton shared the most laps, 42, with Webber and Saubers Esteban Gutierrez, and Mercedes were encouraged by his pace on his long runs.

Kimi Raikkonen had another adventurous session, including almost making contact with McLaren's Jenson Button as they went through the final corner. The Finn was eighth on 1m 22.011s in his Lotus. Button finished the session right behind him with 1m 22.180s, which was a big encouragement for McLaren. The two Force Indias were next, with Adrian Sutil and Paul di Resta on 1m 22.304s and 1m 22.526s. Sergio Perez was right with the Scot, with 1m 22.529s in the second McLaren.