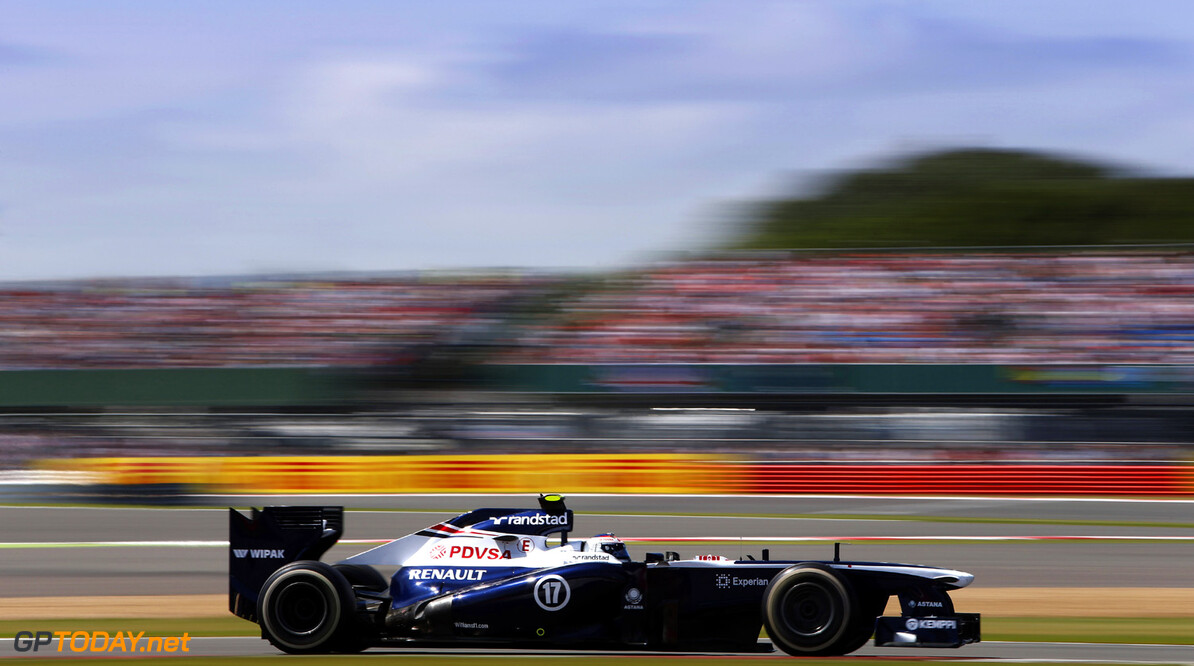 Ending its slump will be a "very difficult" task for Williams. That is the view of the great British team's last world champion, Jacques Villeneuve, who in Germany assessed Williams' current form on the occasion of its 600th grand prix.

In total contrast to 1997, when Williams and French-Canadian Villeneuve were F1's dominant force, the 2013-spec FW35s failed to make it through even the initial 'Q1' qualifying segment on Saturday. And that was after fire marshals had to be called into the Williams garage to contain a smoky and hazardous KERS battery failure.

Villeneuve, now a television pundit, told Spain's El Pais newspaper: "Williams has to reformulate. For many years, the manufacturers were in control, but when they left, the structure remained but not the money," the 42-year-old said at the Nurburgring.

"The sponsors had come because of the manufacturer, and so when they (the carmakers) go, they (the sponsors) go as well. That's why it's easy to get pay drivers rather than focus on whether they're fast enough, which ends up turning into a cycle that's very difficult to get out of," added Villeneuve.

Meanwhile, the former Williams and Sauber driver said Mark Webber's departure at Red Bull at the end of the year is good news for the reigning world champion. "Now everyone will work just for (Sebastian) Vettel, because Webber's leaving anyway," said Villeneuve. "So his decision to leave will make life easier for everyone."

And when asked what he would do if he was in charge of F1, the unabashed purist Villeneuve answered: "I'd get rid of the sole tyre supplier, everything artificial like KERS and DRS and the restrictions on the number of engines. Less rules, more pure racing -- like Nascar," he added. (GMM)
F1 News Williams Sauber
<< Previous article Next article >>
.