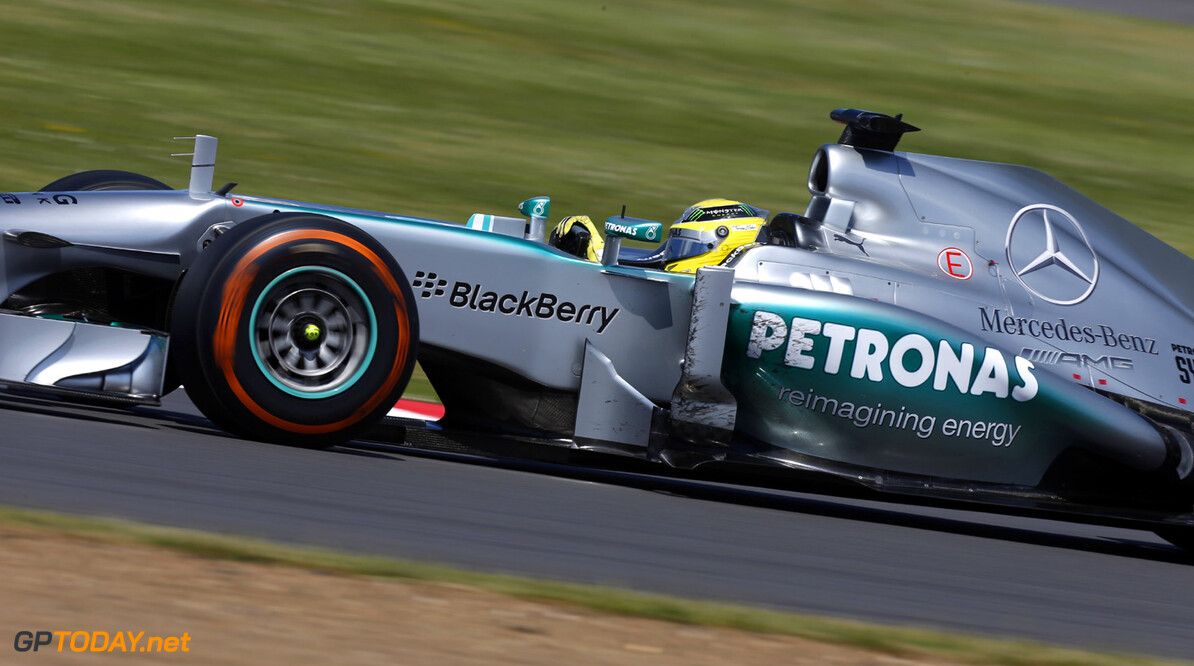 Mercedes wants to test on extra day at Silverstone

Ferrari looks set to drop its plans to run rookies at the forthcoming young drivers test. Previously, only drivers with little experience were eligible to test at the Silverstone session. But the tyre-exploding British grand prix last weekend changed all that.

The FIA has reacted to the Pirelli crisis by allowing teams to run their race drivers for tyre testing. But only rookies will be allowed to do actual development testing, amid reports the FIA will have inspectors at Silverstone to ensure compliance.

Nonetheless, Ferrari looks set to run only its race drivers Fernando Alonso and Felipe Massa at Silverstone. "Obviously," confirmed sporting director Massimo Rivola, "this test will be carried out with the actual race drivers. There would be no sense in trying something new with youngsters at the wheel, who do not have the necessary experience to provide the required feedback."

Lotus' Romain Grosjean is also expecting a busy test later this month. "Apparently, I could have a lot of work to do in the young drivers test," he admitted to France's Sport24. "Nobody wants to see tyres blowing so I know everyone in the sport is working with Pirelli to fix it," added Grosjean.

The FIA has also opened the door to the Silverstone test possibly being extended from three to four days. Mercedes, banned from the test as a result of 'test-gate', has accepted it will not be allowed to run for the originally-scheduled three days.

But director Toto Wolff hinted the German team will push to attend, if the test is extended to a fourth day. "Now we're being punished more, because the other teams can use their proper drivers, but we accept it for the purposes of safety. But if there is a fourth test day, we will fight to have this day," he revealed to Germany's Bild newspaper. (GMM)