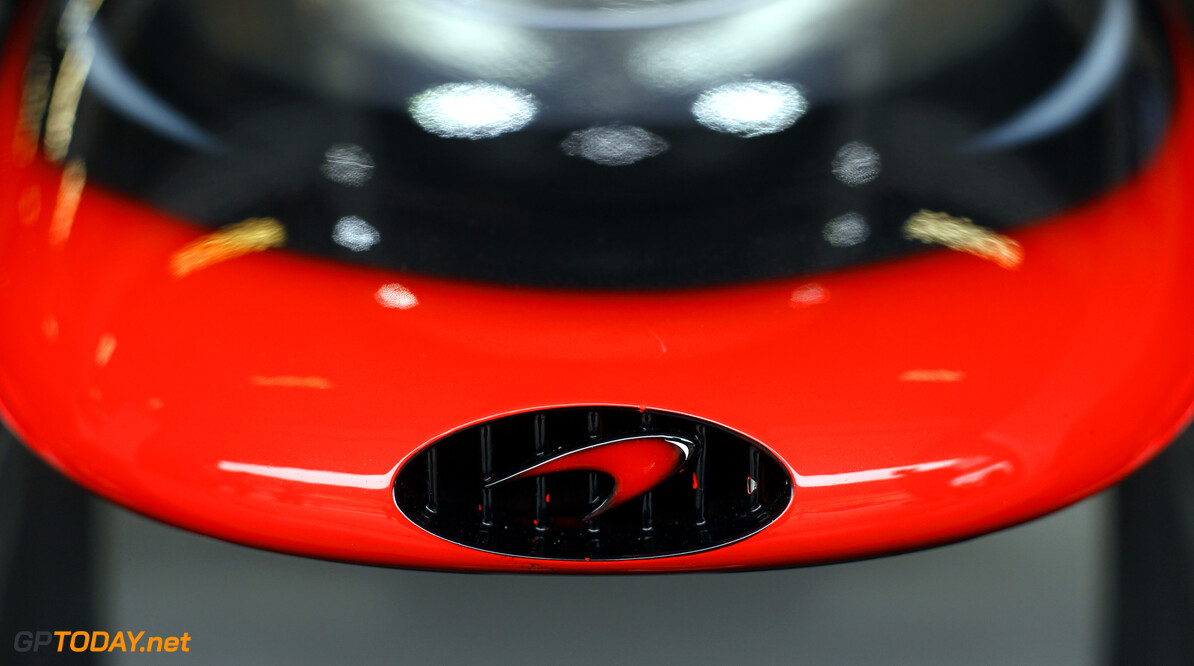 McLaren on Friday confirmed that Sauber's departing chief designer Matt Morris is now headed to the Woking based team. We reported earlier that Briton Morris could be "heading to McLaren".

Team boss Martin Whitmarsh confirmed to broadcaster Sky on Friday: "He (Morris) is coming to McLaren. Matt is coming to head our engineering drawing office. It is probably something for Sauber to announce but I am not going to deny it," he added. (GMM)
More about McLaren