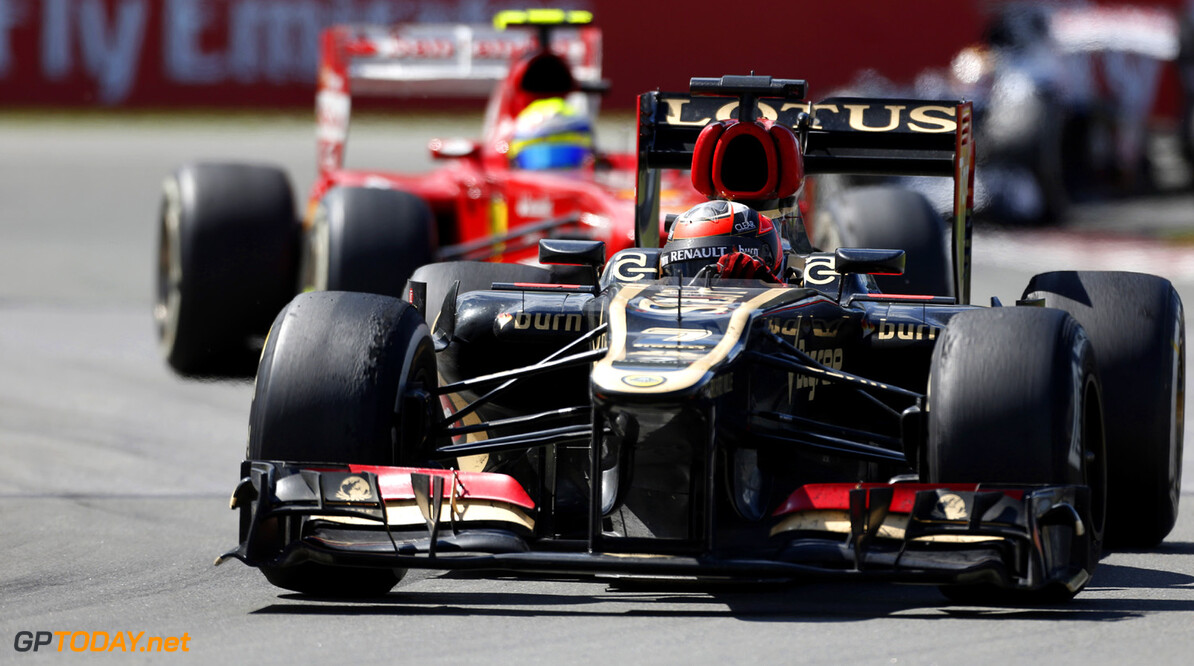 With the first seven rounds of the season completed, this year's championship is beginning to take shape. The raft of data acquired from the opening race in Melbourne to the last one in Canada allows us to sketch out an initial evaluation of the season based on the numbers. Scuderia Ferrari is right in the thick of it when it comes to the Drivers' and Constructors' titles, second in both classifications, but those who like statistics can easily get excited by other tables.

One of these concerns overtaking and, on this front, 2013 is breaking all the records so far: never before have there been so many passing moves, 308, in the first seven Grands Prix. Tyres? DRS? KERS? Whatever the cause of this outright epidemic, more likely down to a combination of all these factors, some of the numbers throw up interesting discussion topics. The Scuderia is second in the table of overtakes on 45, just one less than Lotus. But Ferrari actually heads the table for the most number of places made up in the races, in other words the difference between overtaking and being overtaken: Alonso and Massa combined are up by 34, one more than the Raikkonen-Grosjean pairing.

This data is indicative of aggressive racing, which has made up for, in fact improved on, the occasionally less than brilliant qualifying. Both Felipe and Fernando have always managed to make up places, apart from in Monaco and, for the Spaniard, in Malaysia, where his race unfortunately ended on the second lap. In Massa and Alonso's favour has also been the race strategies, the F138's good top speed and tyre management. Obviously, a great part is down to the drivers themselves. Massa is second in the table of drivers who have made the most passing moves, on no less than 25, one less than Kimi Raikkonen. Behind the Brazilian, who made up eight places in Montreal, is Alonso on 20.

Significantly, the data shows this is not just down to the use of DRS, if one looks at the evolution of the race opening lap, when the moveable rear wing cannot be used. The Prancing Horse also leads another classification in this area, with 12 places gained from the exit of turn 1 to crossing the line for the first time, two more than McLaren and Caterham. Fernando really made the most of this, gaining 7 places and only Perez has done better on 8, the Spaniard never completing the opening lap further down the order than his grid position, not even in Sepang, when he drove almost half a lap with the front wing seriously damaged.

Moving on to the numbers for drivers being passed, Massa and Alonso are at the bottom of this special classification, with Fernando on 5, one less than Felipe. Only Vettel, passed just four times, has done better than the Ferrari men. Overall, Ferrari is the team that has been overtaken the least, only eleven times, equal with Red Bull. In Canada, Australia and Malaysia, the two F138s ended their weekend without losing any places, while Alonso was the only driver not to be overtaken at all in the first three races of the season.