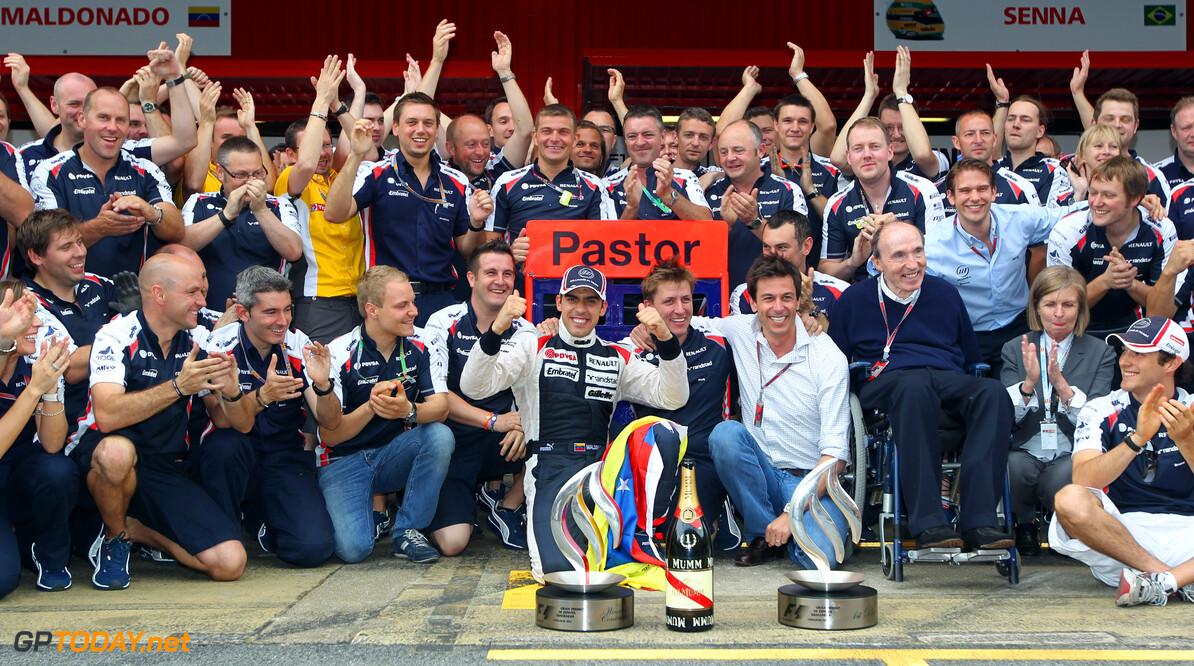 Maria Gabriela Chavez, the daughter of Hugo Chavez, was slated to attend, but she is reportedly at her father's side as the Venezuelan president recovers in Cuba from cancer surgery.