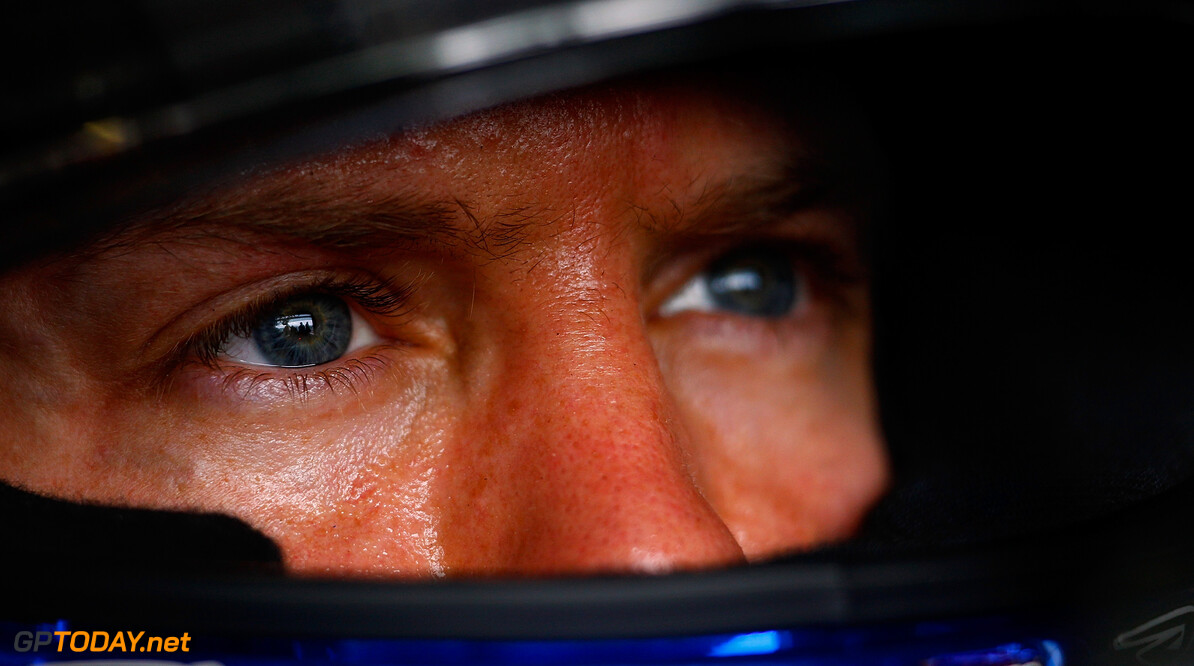 Sebastian Vettel has distanced himself from a barrage of criticism directed at Bruno Senna after the recent 2012 championship finale in Brazil. It was contact with Brazilian Senna's Williams that spun Vettel around on the first lap at Interlagos, and caused significant bodywork and exhaust damage that almost cost the German his third consecutive drivers' title.

Vettel said immediately after the race: "The grave of Ayrton Senna is here in Sao Paulo. Maybe someone has to go there and tell him what his nephew did today."

The 25-year-old was smiling and clearly joking when he made the remarks, but - according to German media reports - that did not stop some of his fans from defacing Bruno Senna's social media pages with abuse. Vettel told Sport Bild: "I clearly distance myself from these so-called fans. In the end we are all part of a sport and it can always happen that we get in each other's way."

Meanwhile, he denied he lost any sleep over the recent yellow flag controversy, despite team boss Christian Horner admitting this week that it had been "an uncomfortable 48 hours". "I always knew that I'd done nothing wrong," Vettel insisted. (GMM)