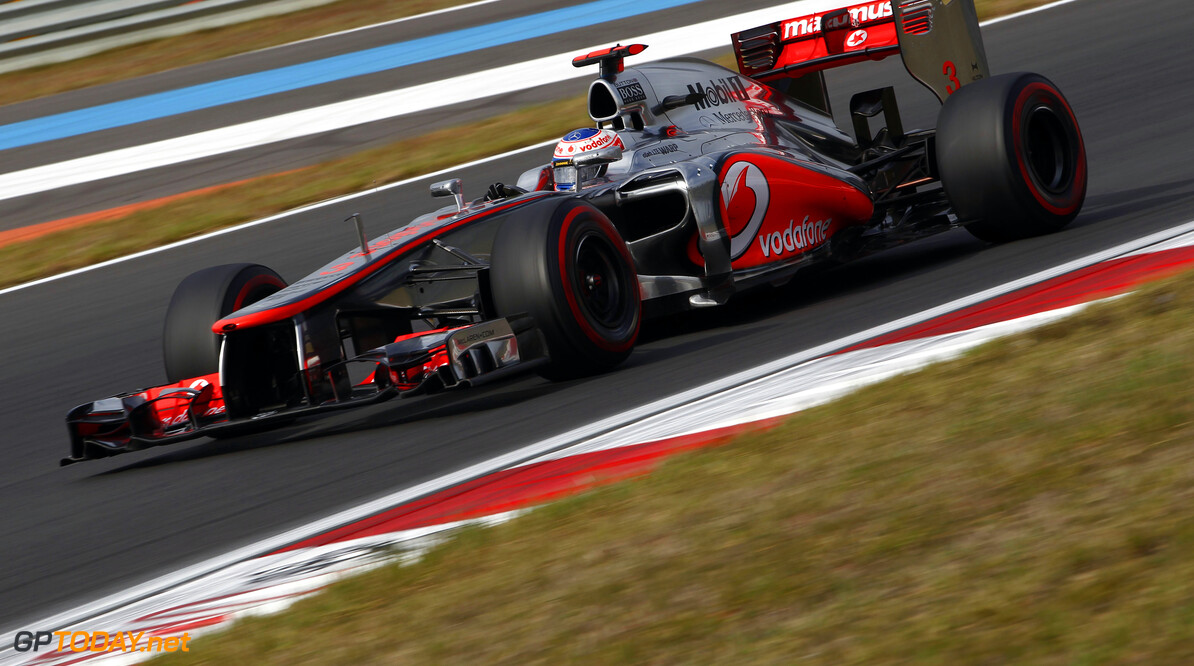 McLaren fielded the consistently fastest car in 2012, an analysis has shown. According to the German language Speed Week, although Red Bull and Ferrari ended up fighting for the title, it was McLaren with the consistently faster car, based on an averaging of race laps throughout the 20-grand prix season.

Based on all the fastest race laps this year, McLaren was just 1.8 tenths from perfection, the report claimed. Champions Red Bull came in second with an average of 3.8 tenths off the best, followed by Lotus, at seven tenths. Ferrari was just fourth, with an average deficit of 7.5 tenths. "It means Fernando Alonso almost became champion with the fourth fastest car," the report read. 2012's fastest team McLaren won seven grands prix this year, compared to seven for Red Bull and three for Ferrari's Alonso.

McLaren drivers Lewis Hamilton and Jenson Button, meanwhile, respectively won the last two grands prix of the season in Austin and Brazil. "We have to make the normal gains over a winter and Red Bull and Ferrari will be flat out doing that, as will the other teams trying to catch up -- Lotus and Mercedes," McLaren's sporting director Sam Michael is quoted by the Sun. "But we're pretty confident we can do the right things over the winter and start off strong. We're going to Melbourne to win," he insisted.

Another analysis, by Germany's Auto Motor und Sport, shows that if the 2012 championship was in fact divided in two, a McLaren driver would not have been the champion or even the runner-up of either half. Based on the first ten races, Alonso would have beaten Red Bull's Mark Webber to the title by 40 points, while the second-half champion was Vettel, with a 45-point margin over Spaniard Alonso. (GMM)