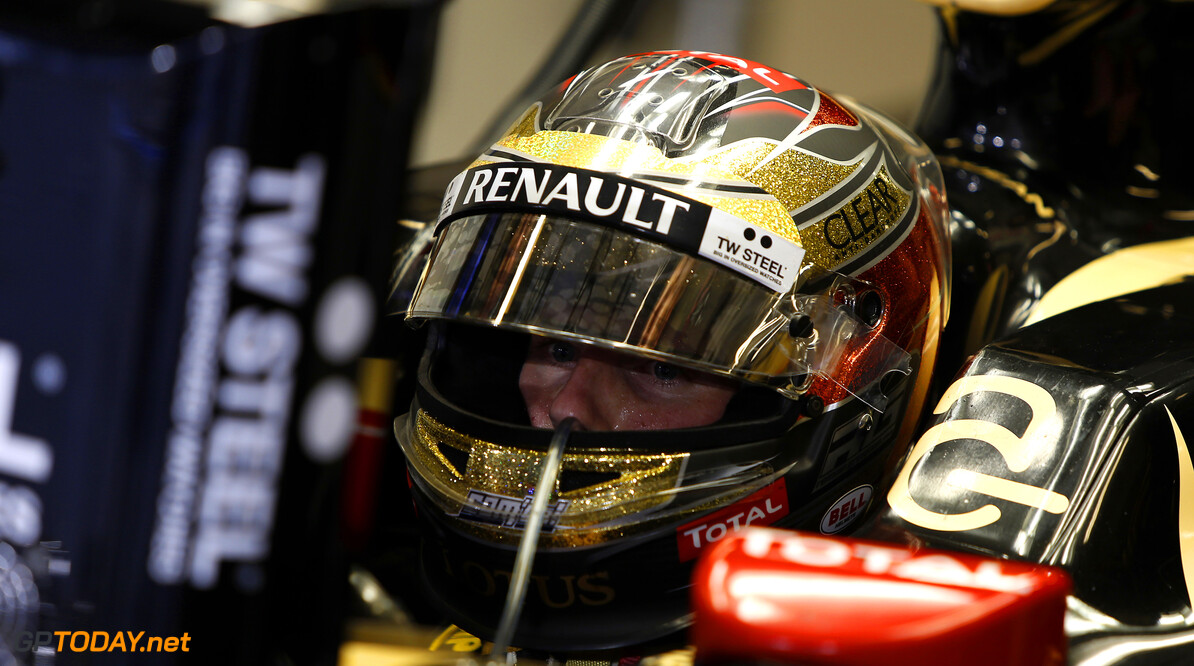 More trouble but no blame for embattled Romain Grosjean

Romain Grosjean was back in the wars in Abu Dhabi, but this time no one is calling for the embattled Frenchman to be banned. It was rumoured recently that more collisions for the Lotus driver could result in him sitting out the rest of the 2012 season -- and perhaps missing out on a seat for 2013. In Abu Dhabi, he clashed with Nico Rosberg on the opening lap. "I kept my line and did a safe start but there was no room for me to go," said Grosjean.

Later, he was in trouble again, mixed up in the incident involving Sergio Perez, Paul di Resta and Mark Webber. "Sergio went off and came back on leaving me with no room to go anywhere else," Frenchman Grosjean insisted. "Mark then came from behind and we touched; it was a big shame." It was Mexican Perez, however, who was penalised by the stewards for the clash. And Rosberg said Grosjean was also not to blame for their early race clash. "I cannot blame him, and I don't blame myself either," the Mercedes driver is quoted by France's Auto Hebdo. "I think it's just a simple racing incident." (GMM)