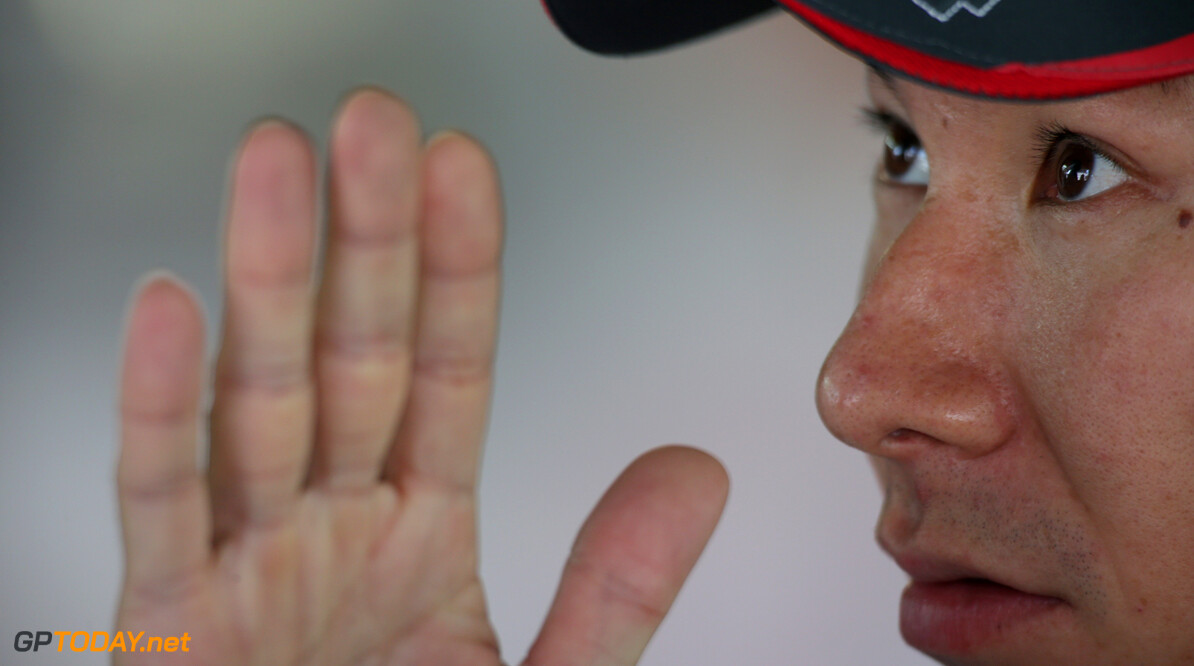 Kamui Kobayashi has admitted he could lose his formula one seat due to a lack of sponsorship. Sauber is yet to name its 2013 driver lineup, but Japanese Kobayashi was considered likely to stay because his current teammate, Sergio Perez, is heading to McLaren.

Kobayashi also boosted his chances with an impressive podium at Suzuka last Sunday. But he admitted in Korea on Thursday: "At the moment I have no sponsors to be here. It's a very strange feeling. Getting a sponsor is very important for the future," he is quoted by Sapa-AFP news agency.

Kobayashi admitted that having to find sponsorship in order to stay in formula one is a frustrating task for an established driver. "Driving and thinking about the car is the driver's job, but now we have to think about sponsors. It's not what a driver should have to do," he said. "I'm a little bit surprised, but I will try to stay in formula one for the next few years."

The 26-year-old said even his breakthrough podium on home turf in Japan last weekend has not opened the sponsorship floodgates. "At the moment I have been very busy, but I will need to look (for sponsors)," said Kobayashi. "I really need to think about this. It's a pity." (GMM)
F1 News Sergio Perez McLaren Sauber
<< Previous article Next article >>
.