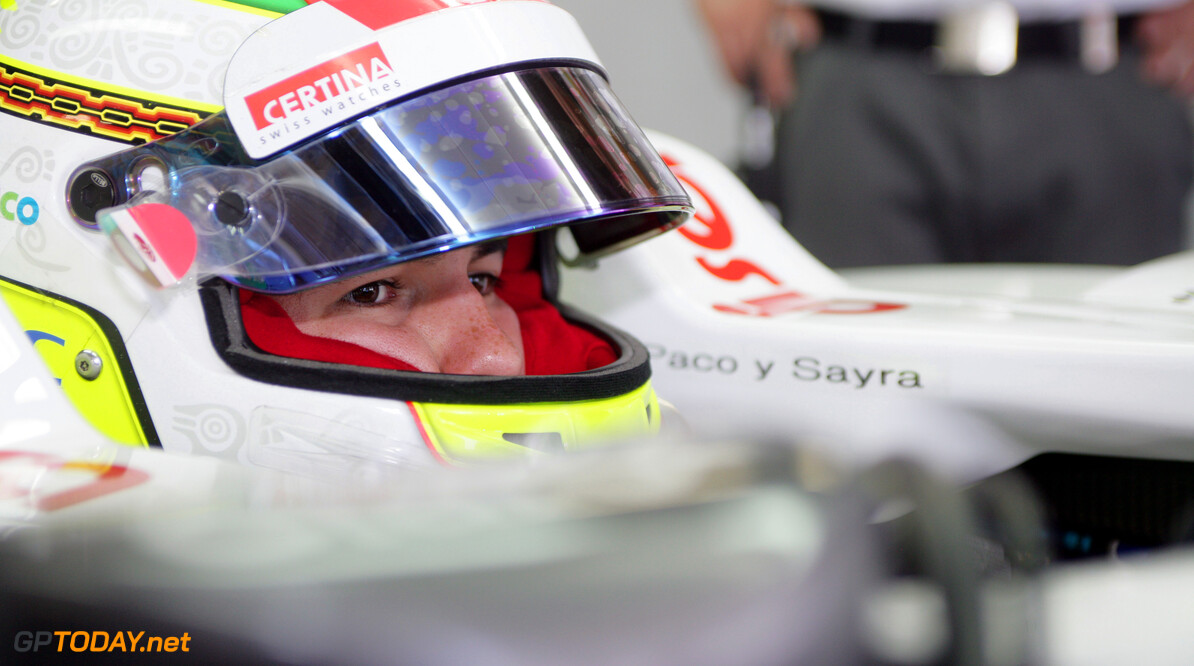 Martin Whitmarsh has defended McLaren's 2013 signing, Sergio Perez. After their on-track battle at Suzuka, in which Perez spun his Sauber into retirement, departing McLaren protege Lewis Hamilton described the Mexican's driving as "crazy".

But team boss Whitmarsh, who has signed the 22-year-old to replace the Mercedes-bound Hamilton in 2013, told the Independent he disagrees with the 2008 world champion. "It (the Suzuka incident) shows we have someone (Perez) who wants to go out there and race and challenge," he said. "There is a diamond that needs to be honed there and that is quite an interesting challenge," added Whitmarsh. (GMM)
F1 News Lewis Hamilton Sergio Perez Mercedes McLaren Sauber
<< Previous article Next article >>
.