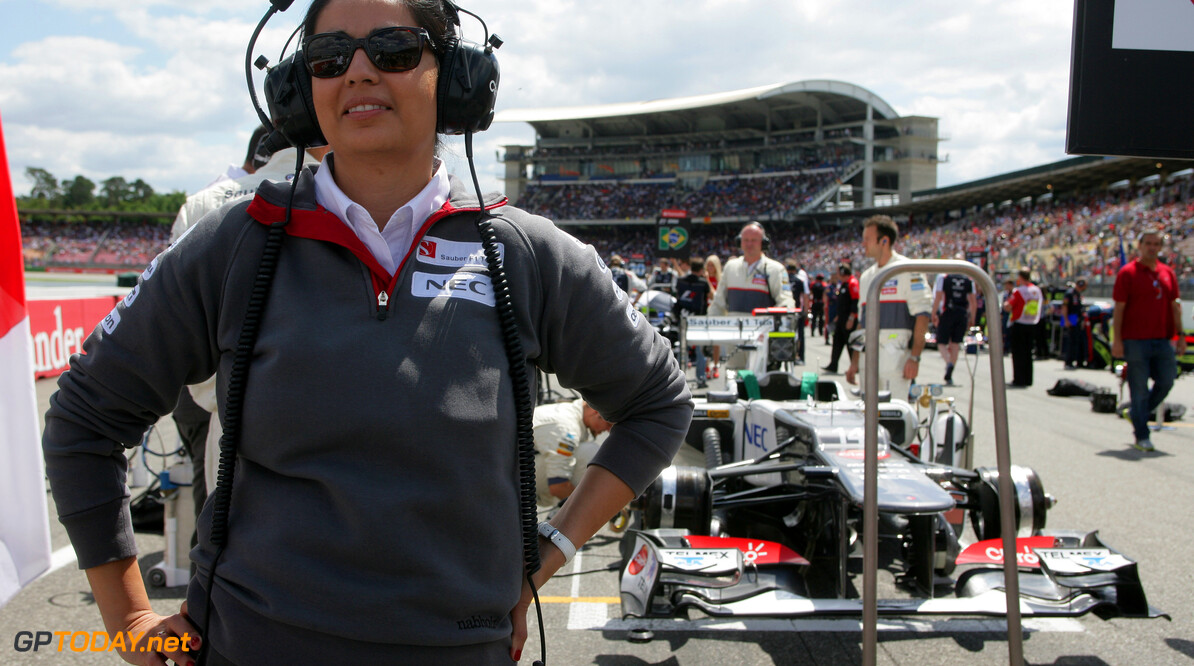 Peter Sauber has handed over the role of team principal to Monisha Kaltenborn, making her the first female boss on the pitwall. The Swiss squad announced in a statement that, two days ahead of his 69th birthday, founder Peter Sauber "is stepping back from the day-to-day running of the team".

41-year-old Kaltenborn, an Austrian with Indian origins and already a team co-owner, will take over as team boss "with immediate effect". Sauber will stay as president of the board of directors and remain responsible "for the group's strategic direction", the media statement added.

"Now is a good time for both of us, so this is the right moment to pass on the baton," he said. "After all, there have been a number of races I've been unable to attend - most recently the Japanese Grand Prix, where the team put in an excellent performance," added Sauber. (GMM)
F1 News Sauber
<< Previous article Next article >>
.