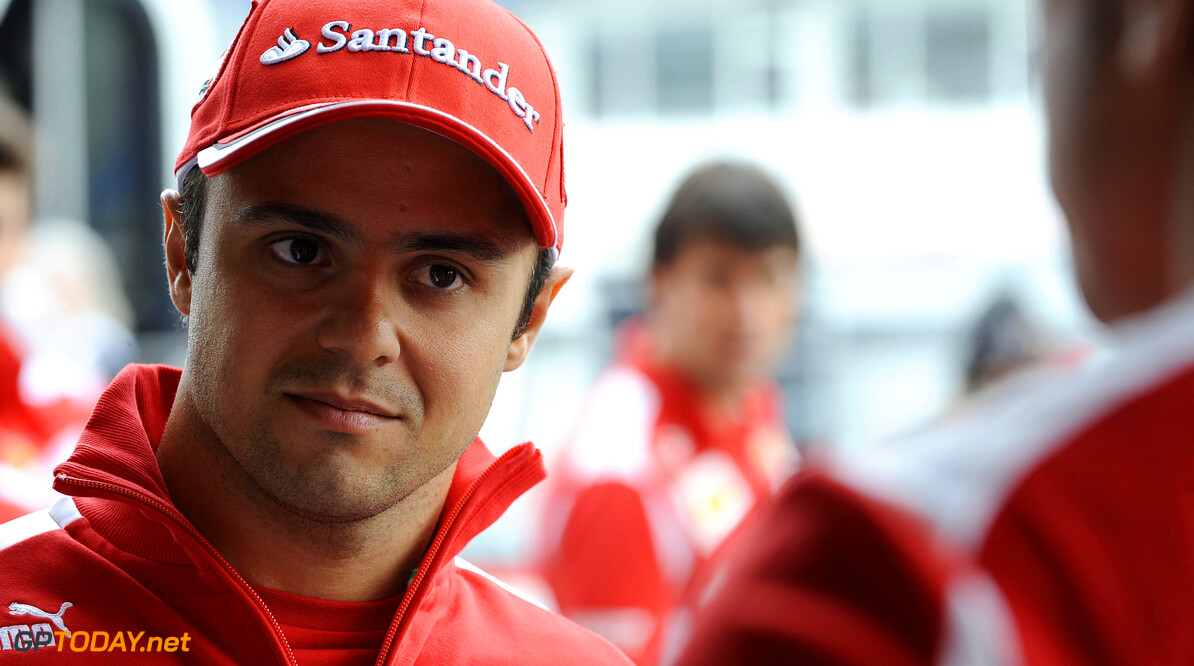 Former Ferrari driver Gerhard Berger thinks the great Italian team should drop Felipe Massa. However, after the Brazilian at Suzuka finally returned to the podium after a two-year absence, all the signs are that Ferrari is set to sign his 2013 contract.

Austrian Berger is perplexed. "This makes no sense," he told Germany's Auto Bild. "It's never just about one race. I would put Hulkenberg or di Resta in his place. They are young and fast -- exactly what Ferrari needs to fight for the constructors' title," added Berger.
More about Ferrari


Ferrari apparently does not agree. One team insider told Auto Motor und Sport: "Among the young guys we see nobody about whom we can say 'We must have him'."

Indeed, Massa, 31, is putting out the message that his future is now safe. "The conversation we have been having until now has been that it (a new contract) should happen," he told Portuguese-language media at Suzuka on Sunday. I'm hoping it will be confirmed as soon as possible."

Team boss Stefano Domenicali is also on message: "We will make an announcement soon," he is quoted by Italy's La Stampa. If and when the news is confirmed, it will mean the seats at all of the top teams are essentially in place, with the rest of the 2013 grid to then follow suit.

Ferrari-powered Sauber, tipped to re-sign Japanese Kamui Kobayashi after his hugely-popular Suzuka podium, has announced it will settle its 2013 lineup before November's finale. And chief executive Monisha Kaltenborn also hinted about Massa's future, suggesting speculation the Brazilian could return to Sauber if he is dropped by Ferrari is wide of the mark. "It (Sauber's decision) has, for a change, nothing to do with Ferrari," she is quoted by the Sun.

Ferrari is expected to announce the Massa news either immediately before or immediately after this weekend's Korean grand prix. "This second place (in Japan) is a very important result in a decisive moment for him," Domenicali is quoted by Auto Motor und Sport. Asked if that means Massa is staying in 2013, he added: "Let's not take a second step before we've taken the first." (GMM)
F1 News Felipe Massa Ferrari Sauber
.