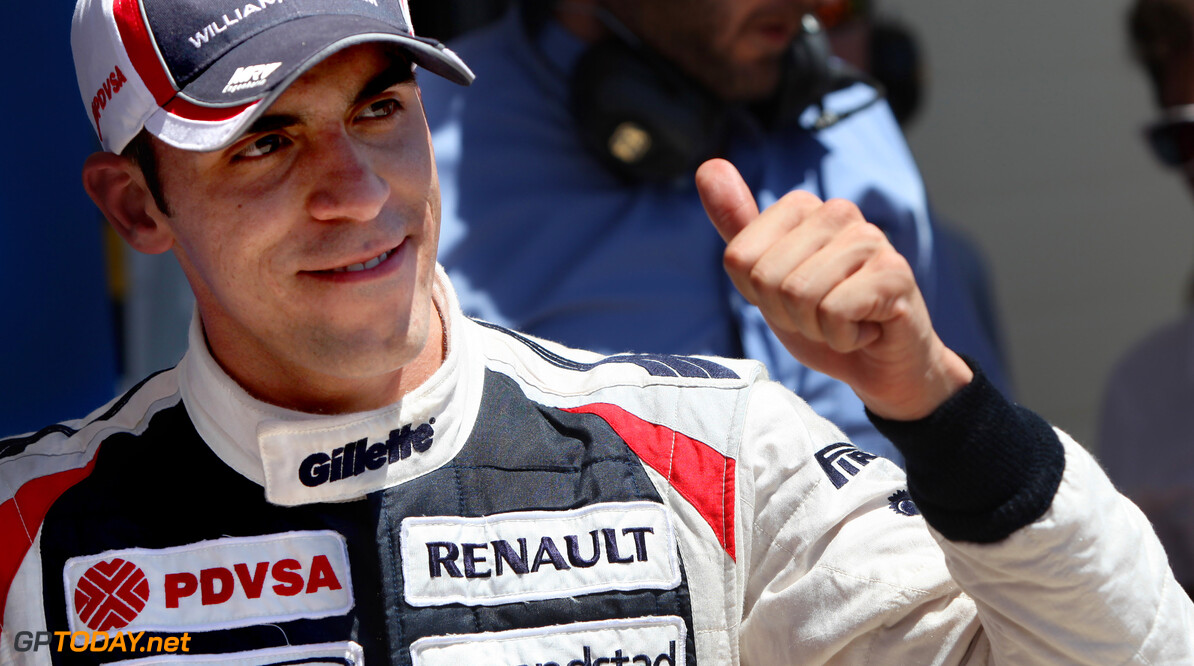 F1 insiders had a keen eye on Venezuela's presidential election on Sunday. The sport's main focus was, of course, in Japan, where Pastor Maldonado was racing his PDVSA-branded Williams around Suzuka.

But in his native Venezuela, countrymen were busy re-electing the socialist incumbent Hugo Chavez -- probably a significant moment for the continuation of Maldonado's career. Chavez, who achieved 54 per cent of the vote, is a known supporter of Maldonado's F1 career, backing the 27-year-old in millions through the PDVSA brand.

State owned oil company PDVSA's backing of Maldonado has been highly controversial, and on the eve of the Japanese grand prix, the driver sounded unsure if the money would keep flowing in 2013 -- probably because Chavez's now-defeated opponent Henrique Capriles Radonski was vowing sweeping reforms.

But with Chavez now elected, analysts expect the status quo for PDVSA, with a Reuters report saying the 58-year-old uses the company to pay "for everything from sports teams to health clinics". "Congratulations to all Venezuelans for their participation in the elections," Maldonado wrote on Twitter. "Long live democracy!" (GMM)
F1 News Pastor Maldonado Williams
.