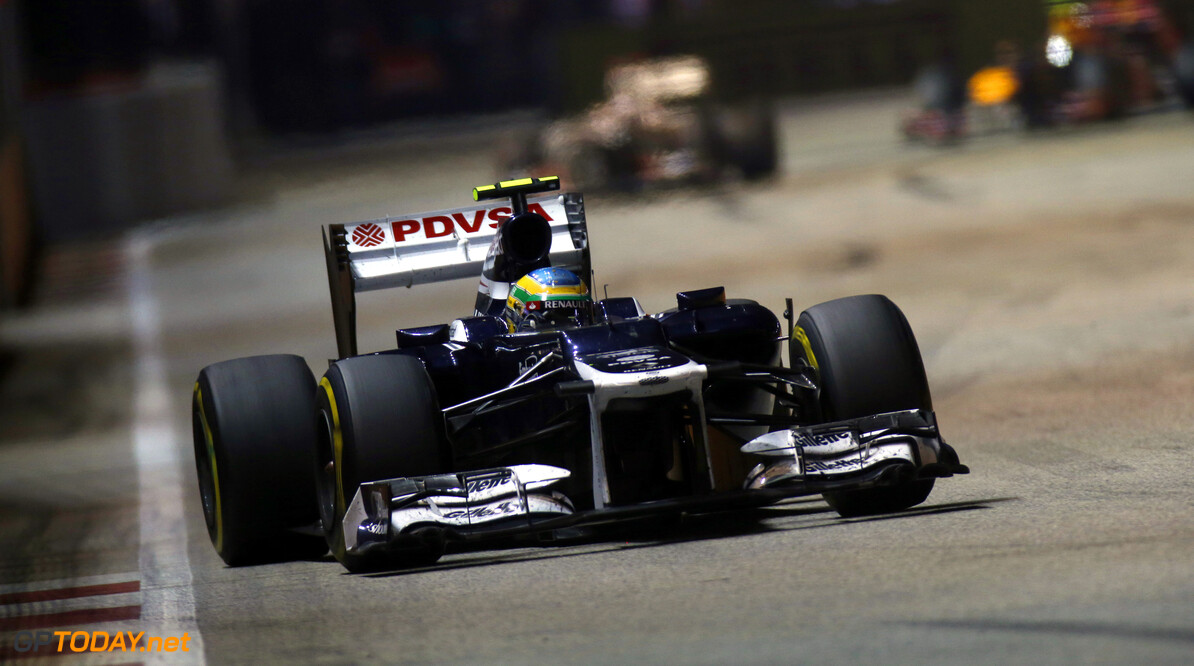 Bruno Senna suffered burns to his back in last Sunday's Singapore grand prix, the Williams team has revealed. The Brazilian driver retired from the night race on the last lap, several laps after the KERS unit failed in his FW34 car.

In an official race review released on Wednesday, Williams revealed that Senna "had some burn marks on his back after the race" but could not confirm how it happened. "We have a good idea," said chief engineer Mark Gillan, "but are still investigating just to make sure that we have covered all potential causes." (GMM)
F1 News Williams
<< Previous article Next article >>
.