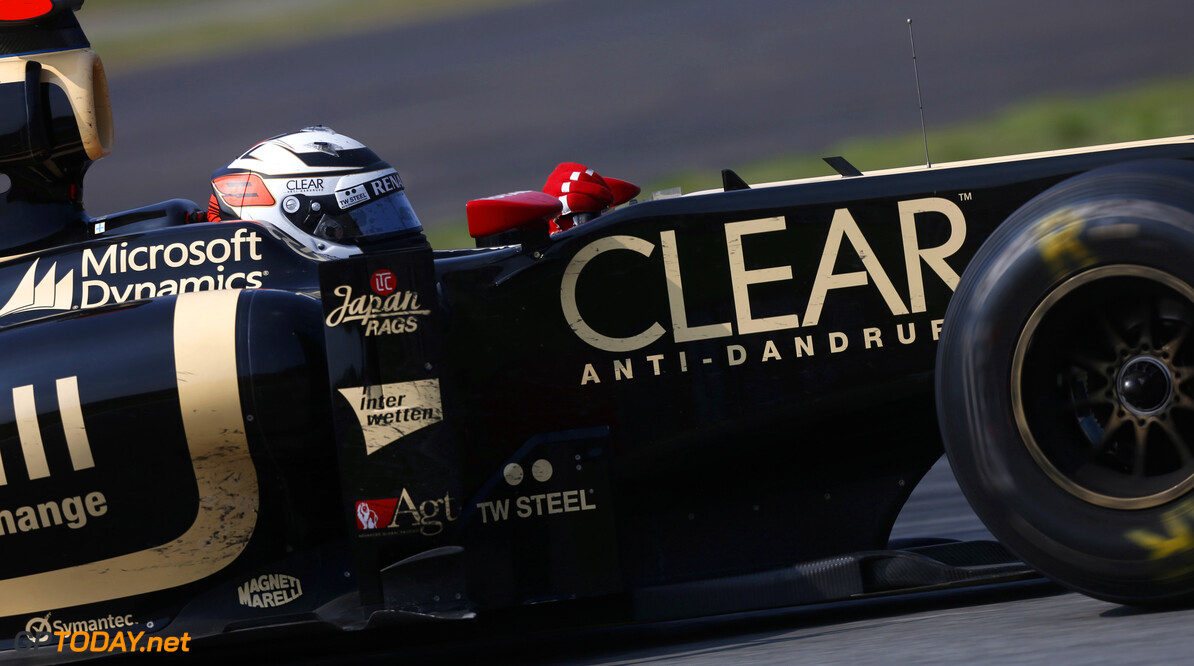 Kimi Raikkonen has confirmed he has a contract with Lotus for 2013, but insisted that doesn't mean he will definitely be with the Enstone based team.

Fending off rumours the Finn is a candidate to move to Ferrari or McLaren next year, Lotus owner Gerard Lopez recently revealed Raikkonen's current contract includes an option for the 2013 season.
More about Ferrari


Raikkonen confirmed that "option" to the Finnish broadcaster MTV3.

But the 2007 world champion also insisted: "You never know what is going to happen. We have seen before in formula one that even if you have a contract, it doesn't mean you're going to drive somewhere."

Raikkonen is undoubtedly referring to 2009, when at the end of that season Ferrari paid the 32-year-old to sit out 2010 in order to make room for Fernando Alonso.

MTV3 said Raikkonen's 2013 'option' expires at the end of September. The driver confirmed he is likely to stay. "I have no reason to do something else," he said.
F1 News Fernando Alonso Ferrari McLaren Lotus F1
<< Previous article Next article >>
.