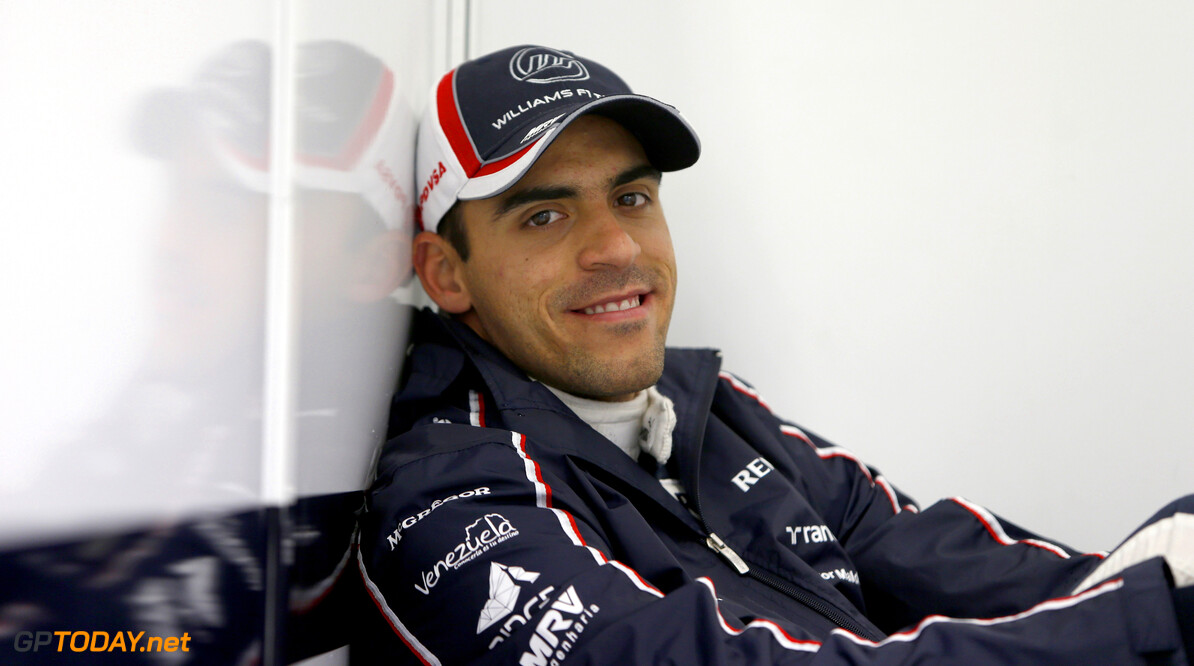 Toto Wolff on Monday admitted he hopes Pastor Maldonado stays with Williams in 2013. Venezuelan Maldonado, although winning in Barcelona earlier this year, has been a highly controversial figure on the 2012 grid.

Bringing millions in backing to the famous British team, the 27-year-old is often fast and impressive, but he has also been involved in numerous on-track incidents. Wolff, the team's shareholder and new executive director, insisted Maldonado is "extremely fast". "Yes, he seems to struggle in some situations in the race," he also admitted to F1's official website.

Wolff, however, said he is "100 per cent sure" Maldonado will smooth off the hard edges. "Remember Ayrton Senna in the beginning? Nobody wanted to touch him," he said. "In those days there weren't many grid penalties, but had there been he would probably have had to go back 10 places on the grid many times."

Wolff said Maldonado will "hopefully" be a Williams driver in 2013. But what about Bruno Senna? The Brazilian already gives up his car to the Wolff-managed Valtteri Bottas on Friday mornings, and the young Finn is tipped to get a full race seat next year.

Wolff said it is "too early to say" if both of Williams' drivers will still be with the Grove based team in 2013. "Sure, we are taking different looks at the issue, but the minute we discuss it we are going to mess up Pastor and Bruno - and maybe others that we try talking to - so I would give it another month before we are going to have the first idea of what we want," he said. (GMM)
F1 News Valtteri Bottas Pastor Maldonado Williams
<< Previous article Next article >>
.