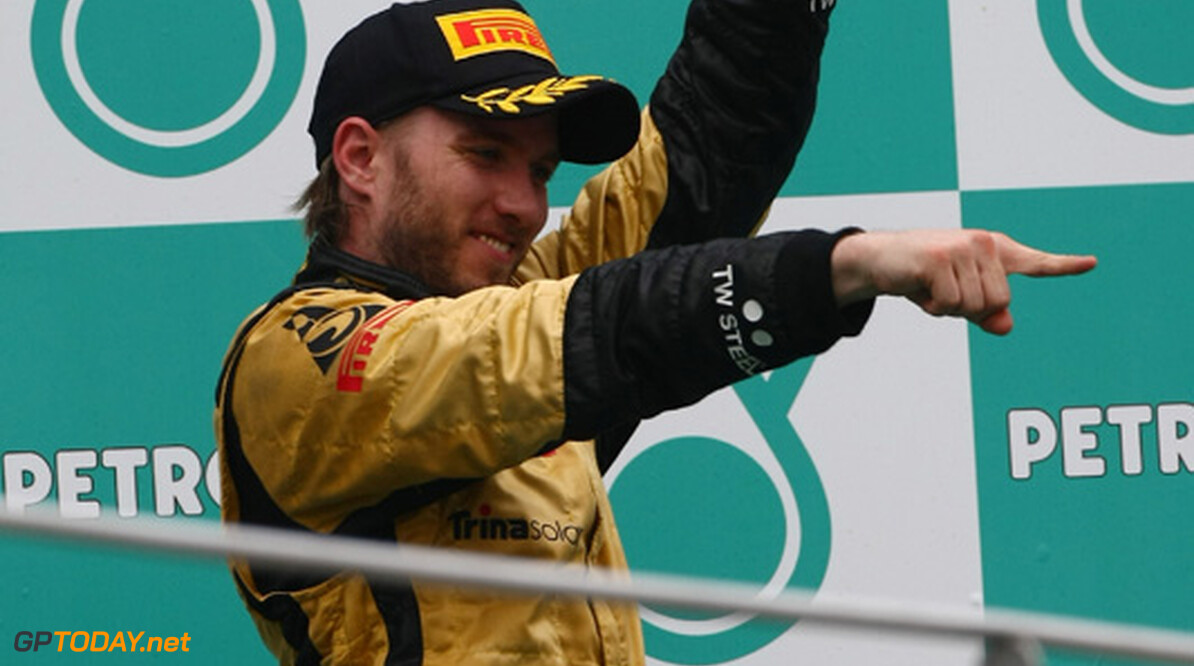 Heidfeld 'not yet' ready to give up on F1

Nick Heidfeld insists he is "not yet" ready to move on from formula one. The veteran German contested more than 180 grands prix over a decade, but last year lost his Renault (Lotus) seat after standing in for the injured Robert Kubica.

On that sudden ousting, 35-year-old Heidfeld admits he is still angry. "It takes a while to work through that process, and it's a process that is still taking place," he said, admitting it was a "very difficult time". "It was not the farewell that I imagined."

Heidfeld has had several outings in other racing spheres since leaving F1, but reveals he is "just now starting to hold some talks" about 2013. His preference is F1.

"I am not yet at a state where I would say I will try something else," he told DPA news agency. "For that I love the sport too much. But if it was that easy (to return to F1), then I would have. So it will not be easy, but on the other hand, as we have seen in recent years, there is always the unexpected."

"I wouldn't just go to any team though, and I know that the chance of going straight to a top team is quite small. It's also pointless to be a reserve driver, because you never drive. So if I didn't have the prospect of success, then I don't need it anymore."

Heidfeld holds the record for the most career podiums without a single grand prix win. "Clearly there are better records to have," he smiled. "But there are many others who have never been in formula one let alone had a podium, so it's still special." (GMM)
F1 News Renault Lotus F1
<< Previous article Next article >>
.