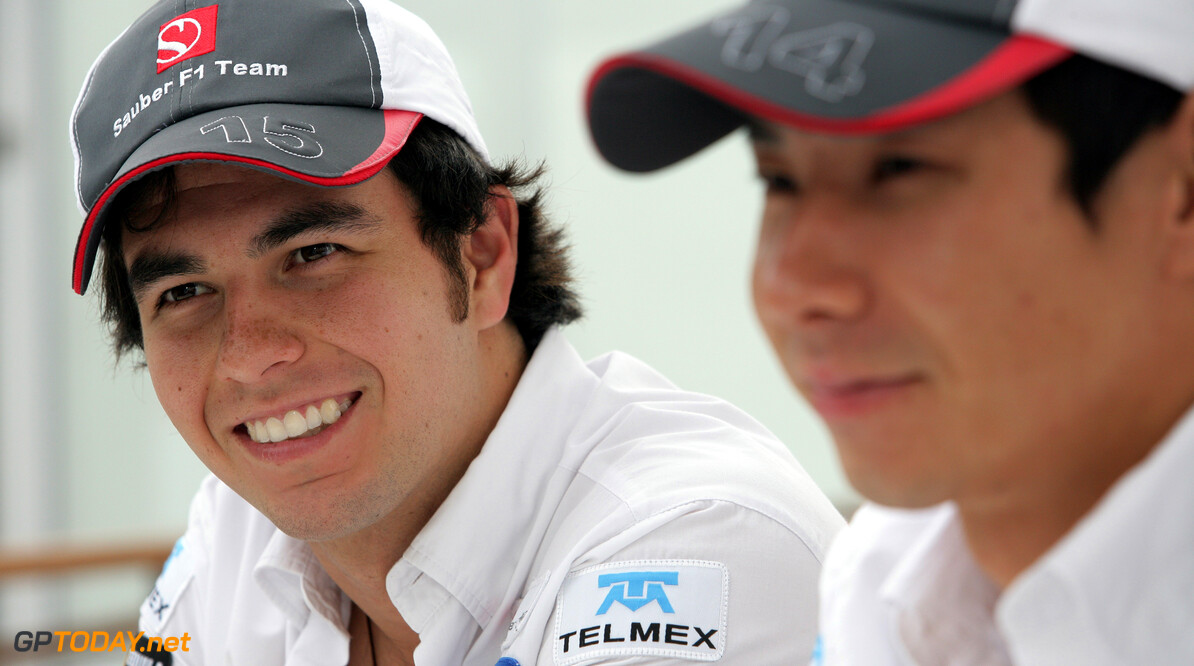 Even suffering an illness all weekend at Monza, Sergio Perez still managed a performance that prompted podium-interviewer Niki Lauda to offer a rare dip of his famous cap. "I take my hat off, Sergio. You did an incredible job," legend Lauda, whose scalp is scarred from his fiery 1976 crash, said.

The Mexican's performance - his third podium of the season so far - instantly breathed new life into rumours he could swap his Sauber for a Ferrari next year.
More about Ferrari


Indeed, as he managed to overtake not only the endangered Felipe Massa but also Ferrari's impressive Fernando Alonso at Monza, surely he is now ready for the great Italian team.

Perez's current boss Peter Sauber was also giving nothing away when asked about the Ferrari rumours: "We'll see," he told broadcaster Sky.

Sauber chief executive Monisha Kaltenborn added: "We will in due course announce (the drivers) for the next season. I am still relaxed, as I was months ago."

Ferrari's Stefano Domenicali added: "At the moment we cannot give any information away regarding (Ferrari academy member) Sergio Perez.