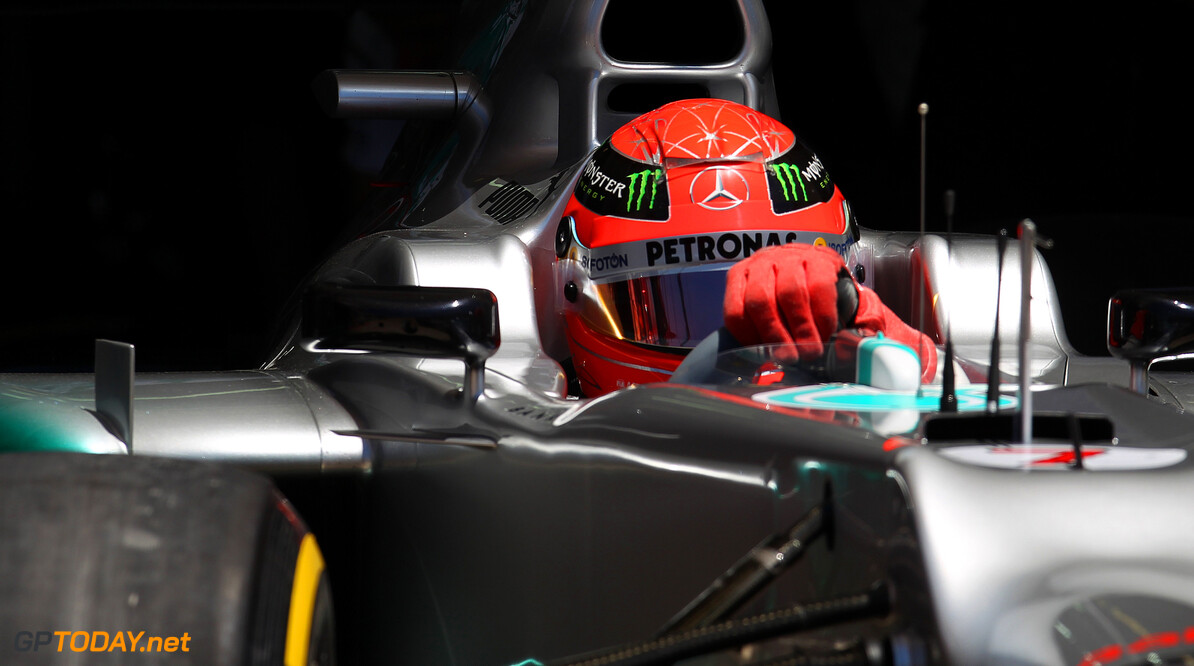 Heinz-Harald Frentzen has taken a swipe at his countryman and former rival and stablemate, Michael Schumacher. Once pre-F1 sportscar teammates, the Germans' careers both headed into formula one in the 90s, where Schumacher soared to uber-success and Frentzen won 3 of his 160 grands prix.

So when asked if, notwithstanding his 45 years of age, he might emulate Schumacher by making a comeback, Frentzen's answer was slightly less than diplomatic. "It's because I'm 45 now, and because Michael Schumacher has done everything he can to ensure that older guys are no longer so much in demand," he told Motorsport Aktuell. Frentzen drove for teams including Williams and Sauber until 2003. (GMM)
F1 News Williams Sauber
<< Previous article Next article >>
.