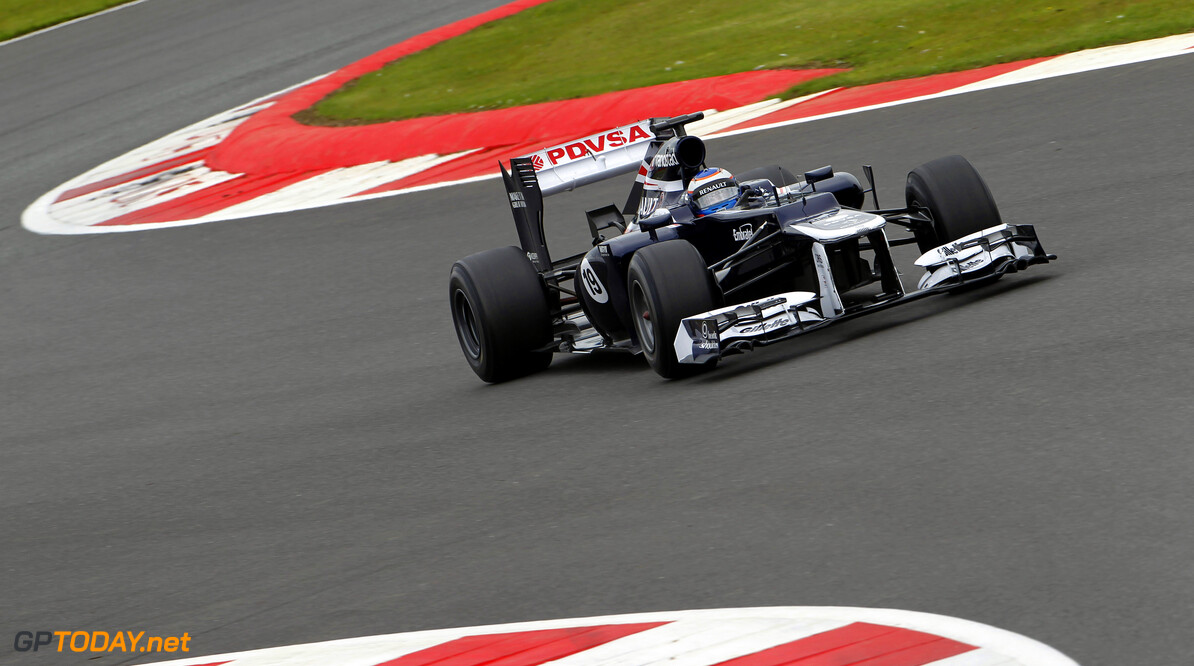 Valtteri Bottas, currently Williams' reserve and 'Friday' driver, has admitted a race seat at the British team would be "ideal". The young Finn is hotly tipped to step up for his grand prix debut next year, with the reigning GP3 champion now focusing only on his F1 duties, and managed by Williams shareholder and new executive director Toto Wolff.

Bottas, 22, is quoted by Turun Sanomat as saying making the next step also with the Williams team "would be ideal". "I like working with these people and with Frank Williams," he said. "The team has a great history and it's the third year I've been involved with them. I feel at home now and so it would be great to stay here. I hope for a long career with Williams," said Bottas.

When he steps in for morning practice duties at grands prix, Bottas always takes the place of Williams' Brazilian race driver Bruno Senna. But Senna's advantage over Bottas is his sponsorship purse. Bottas insists it's too early to know what's going to happen next.

"It's hard to say what the opportunities are," he said. "It's still too early. We are only halfway through the season and so the teams still have plenty of time to decide. I really can't say that anything is impossible," Bottas concluded.

Wolff said recently that driver choice is an "essential part" of success in F1. "It's all about developing your own drivers and trying to keep the ones who are good in your car, so it's as challenging as building a good car and getting a good engine," he said. (GMM)
F1 News Valtteri Bottas Williams
<< Previous article Next article >>
.