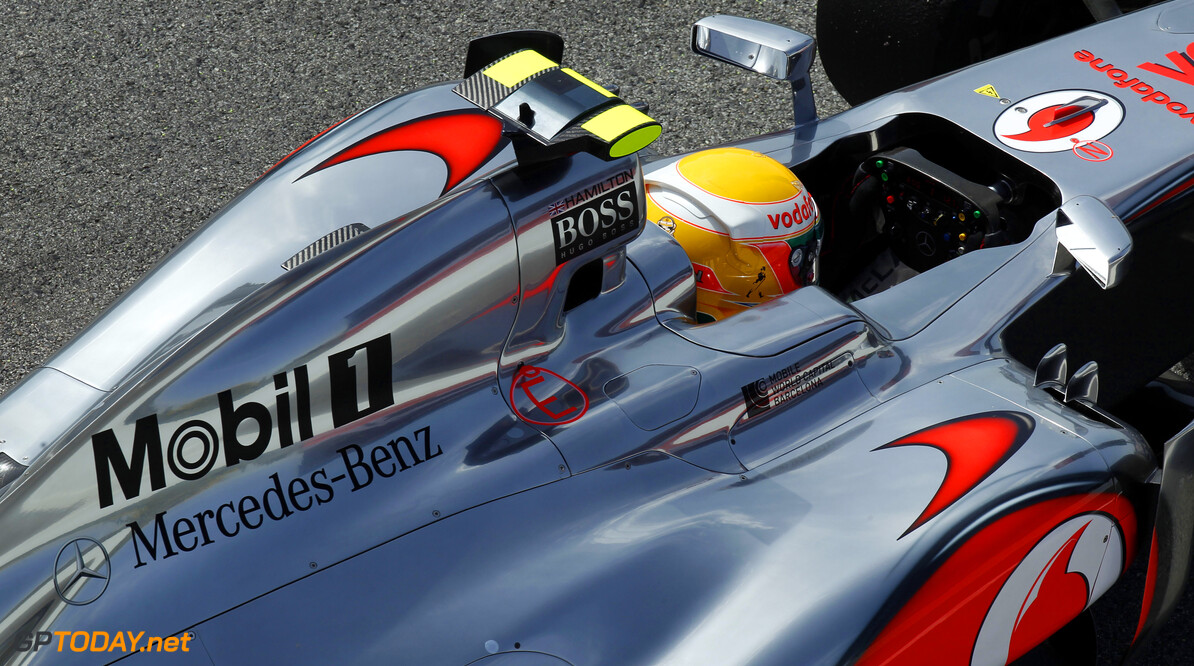 Lewis Hamilton and McLaren are apparently now "closer" than ever to agreeing a new deal beyond the 2008 world champion's current contract. With the 27-year-old Briton's current deal expiring this year, he has been linked with sensational moves to Lotus or Mercedes.

Rumours have said the McLaren impasse is essentially over money, although Hamilton said recently the fact he is currently not allowed to keep his original trophies or helmets is a "push point" in the negotiations. "In a lot of other teams, the drivers get their original trophies," he is quoted by the Guardian. "So whatever contract I'm having next, that is going to be a push point."

McLaren's managing director Jonathan Neale suggested this week that Hamilton is now close to signing on for 2013. "We are closer and of course we (are) in dialogue," he is quoted as saying by the Sun. "We are working hard to find common ground." Asked if both McLaren and Hamilton want to keep working together in the future, Neale insisted: "Very much so." (GMM)
F1 News Lewis Hamilton Mercedes McLaren Lotus F1
<< Previous article Next article >>
.