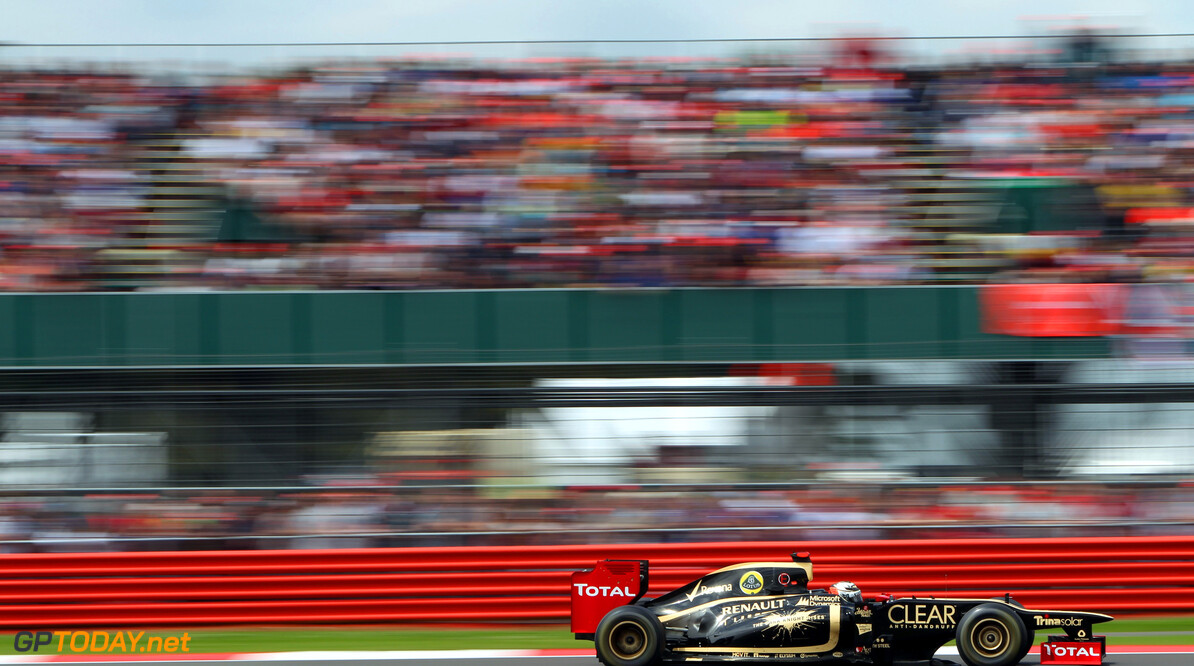 Lotus and Kimi Raikkonen are in no mind to end their new partnership. It has been not all smooth sailing since the 2007 world champion returned from rallying to team up with Lotus, triggering rumours that the seat occupied by Raikkonen might be a factor in the 2013 'silly season'.

But when asked if he is happy with the 32-year-old as well as Romain Grosjean, team owner Gerard Lopez insisted: "Yes. We have developed a strong and fast car that works on almost every circuit, and we have two good drivers -- I think one of the best driver pairings," he told the Luxembourg newspaper Wort.

When asked about Raikkonen specifically, Lopez explained: "Kimi was a logical choice for us. We were looking for an experienced driver, and he is among the six champions this year. He has done a good comeback. He has forgotten nothing, he is very fast and focused and has no motivation problems. He can push the team along very well."

"He says what he thinks, whether it's good or bad. He is very direct, we talk very openly and directly together. He's a nice guy, a great person, but introverted. People often have a false impression of him. But he's not interested in politics and so he just fits well with our concept. I think he feels comfortable in our family."

Raikkonen's fellow Finn, former Sauber and Toyota driver Mika Salo, agrees. "I don't think Kimi wants to go anywhere else. He has a good car, the support of the team behind him, and Lotus give him a free hand," he told the broadcaster MTV3. (GMM)
F1 News Romain Grosjean Lotus F1 Sauber
<< Previous article Next article >>
.