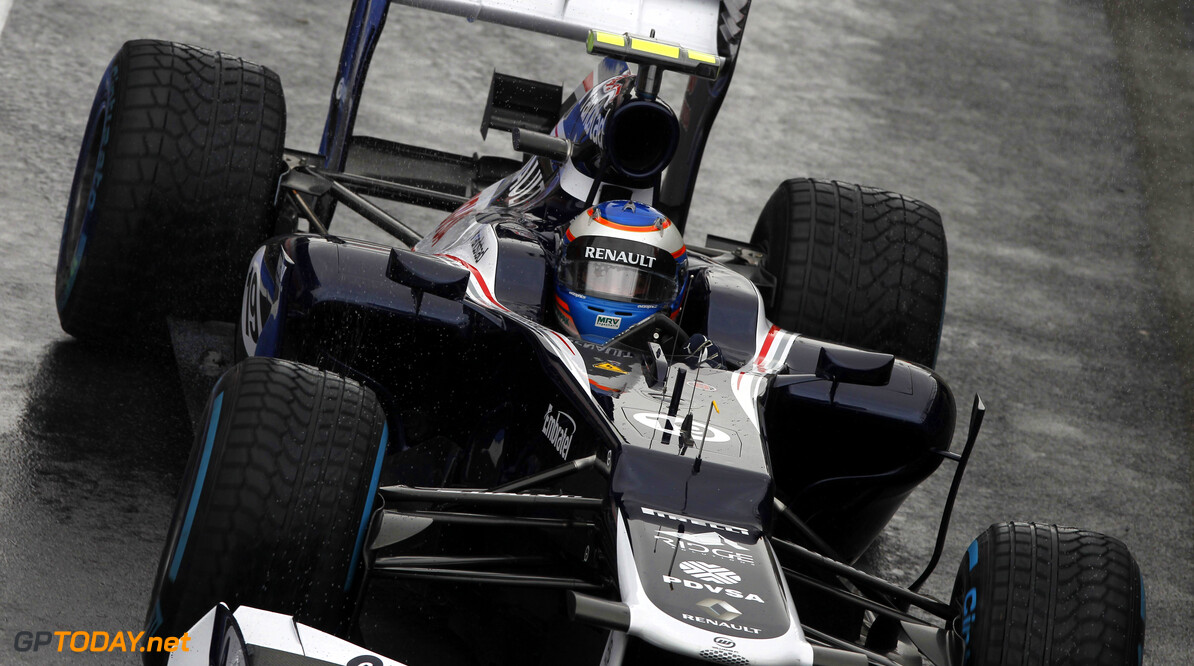 Bottas looking forward to two days of testing at Silverstone

The Williams F1 Team today confirmed that it will run Valtteri Bottas during the Young Driver Test at Silverstone Circuit, UK on 12 and 13 July 2012. Valtteri was promoted to Official Reserve Driver at the start of the 2012 season, and has so far taken part in six Friday practice sessions, impressing the team. As the reigning GP3 champion, Valtteri has focussed his attentions on working with the Williams engineers this year, attending every race and taking part in most first practice sessions this season as well as a number of straightline aero tests.

Mark Gillan, Chief Operations Engineer: "We are really looking forward to this two day Young Driver Test, with the Thursday test being held on the Grand Prix Circuit and the Friday on the International Circuit, which is effectively the bottom half of the Grand Prix track layout. We are extremely fortunate to have a young test driver with the talent, professionalism and promise of Valtteri and basically we will use these two days to put him through his paces. His feedback has been excellent throughout the Friday sessions and it will be interesting to see how well he copes with a combination of shorter and longer runs during the event. Unfortunately, as per the race weekend, the weather may still play a big part in shaping the test programme."

Valtteri Bottas: "I'm really looking forward to the test this week. In total I've only had four full test days in a Formula One car alongside the FP1 sessions this season, so I really want to get some good mileage in. We have some interesting things to test this week as well as a longer race simulation planned, which, provided the weather stays good, will be a great experience for me. Im looking forward to being able to do some longer runs in the Williams Renault FW34, as well as strengthening my relationship with the engineers. It was wet on Friday at Silverstone so I hope it will stay dry this week as the track is really good fun to drive. I know the Grand Prix Circuit quite well, but the International Circuit will be a new challenge."
F1 News Valtteri Bottas Williams Renault
<< Previous article Next article >>
.