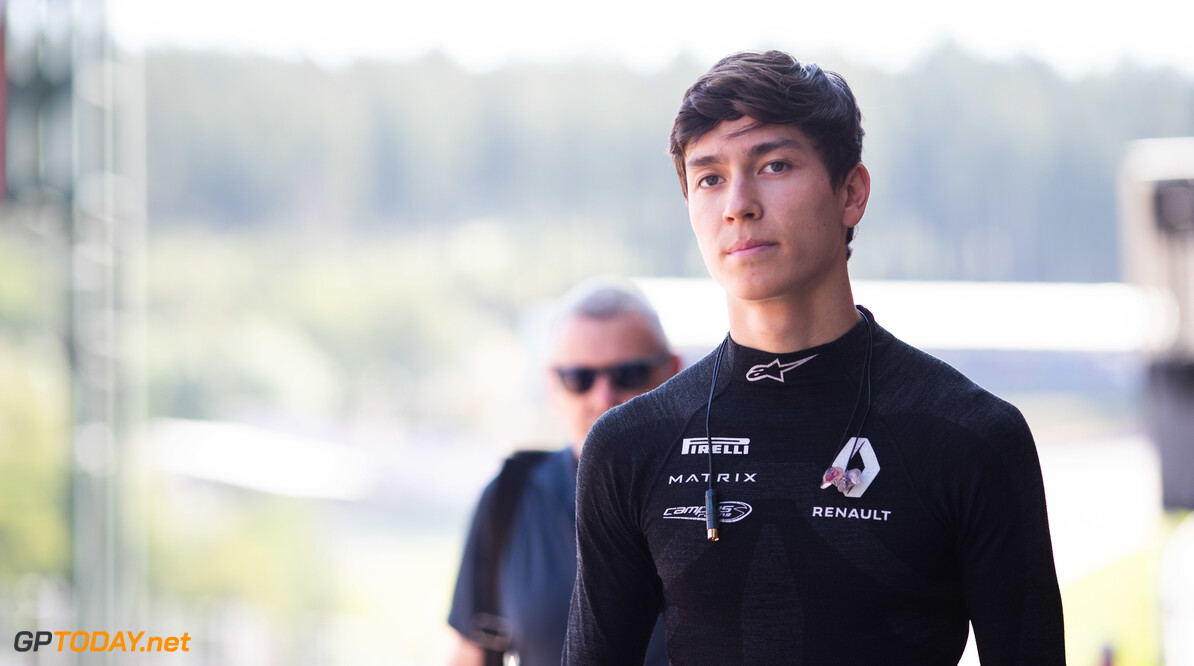 Jack Aitken has announced that he has parted ways with the Renault Formula 1 team.

The 24-year-old has been part of Renault's junior line-up since 2016, and tested an F1 car for the first team one year later, getting behind the wheel of a Lotus E20.

Since joining Renault, Aitken contested two seasons of the GP3 Series, finishing second in the 2017 season.

In 2018, he promoted to Formula 2 and was announced as Renault's third and reserve driver. Spending two years in F2, he picked up four race wins and nine podiums.

“I would like to express my thanks to Renault and the Academy for helping me reach a position where I can now take a very exciting next step in my career which will keep me on course to fulfil my ambition of reaching the very top of motorsport,” read a statement from AItken.

“I wish the Renault F1 Team and its drivers every success for the future. I am not yet in a position to announce my plans for the forthcoming season but stay tuned to my social media channels for all the latest news which should be made public very soon."

It is not clear if Aitken will continue in F2 this year, with 14 out of the 22 seats currently filled.