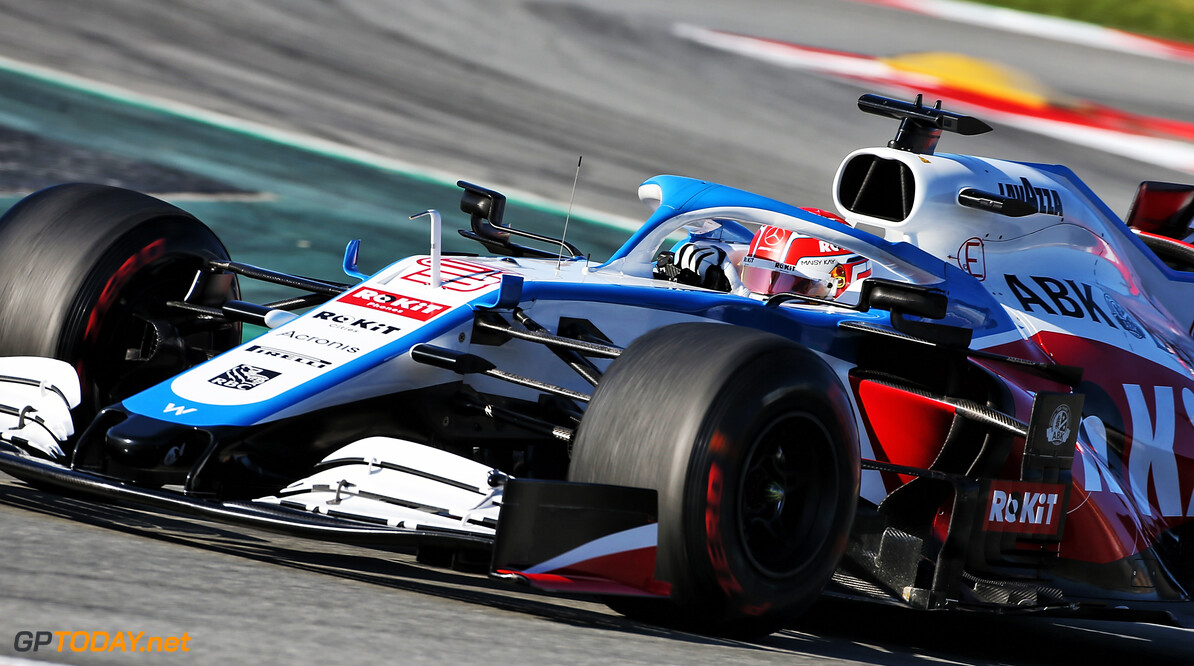 Williams could sell its Formula 1 team, terminates sponsorship with ROKiT

Williams could sell its entire Formula 1 team has part of a new strategic direction that aims to keep the outfit on the grid long-term.

Amid the ongoing coronavirus pandemic, it has released a statement in which it highlights that a sale of the team is on the cards and that it is looking for potential parties.

The statement reads: “The WGPH board is undertaking a review of all the various strategic options available to the Company. Options being considered include, but are not limited to, raising new capital for the business, a divestment of a minority stake in WGPH, or a divestment of a majority stake in WGPH including a potential sale of the whole Company.

“Whilst no decisions have been made regarding the optimal outcome yet, to facilitate discussions with interested parties, the Company announces the commencement of a formal sale process.”

The announcement came as the Williams group revealed its 2019 revenue figures, reporting a loss of £13 million compared to a profit of £12.9 million in 2018.

Williams affirms that no talks have been geld yet regarding the sale of the team, however discussions have taken place “regarding a potential investment in the Company”.

“There can be no certainty that an offer will be made, nor as to the terms on which any offer will be made. The WGPH board reserves the right to alter or terminate the process at any time and if it does so it will make an announcement as appropriate.

“The WGPH board also reserves the right to reject any approach or terminate discussions with any interested party at any time.”

Williams has also confirmed that it has ended its partnership with title sponsor ROKiT, who joined as its partner in 2019.

Wiliams CEO Mike O'Driscoll said: “The 2020 Formula 1 season has, of course, been disrupted due to the COVID-19 pandemic, and this will have an impact on our commercial rights income this year.

"The Team have also served notice to terminate its relationship with its title partner, ROKiT, and major sponsor, ROK Drinks. In common with many other businesses, we have taken extensive action to mitigate, including a prolonged furlough period for much of our staff.

"As this awful global crisis recedes, everyone at Williams Racing is looking forward to the start of the new season.”