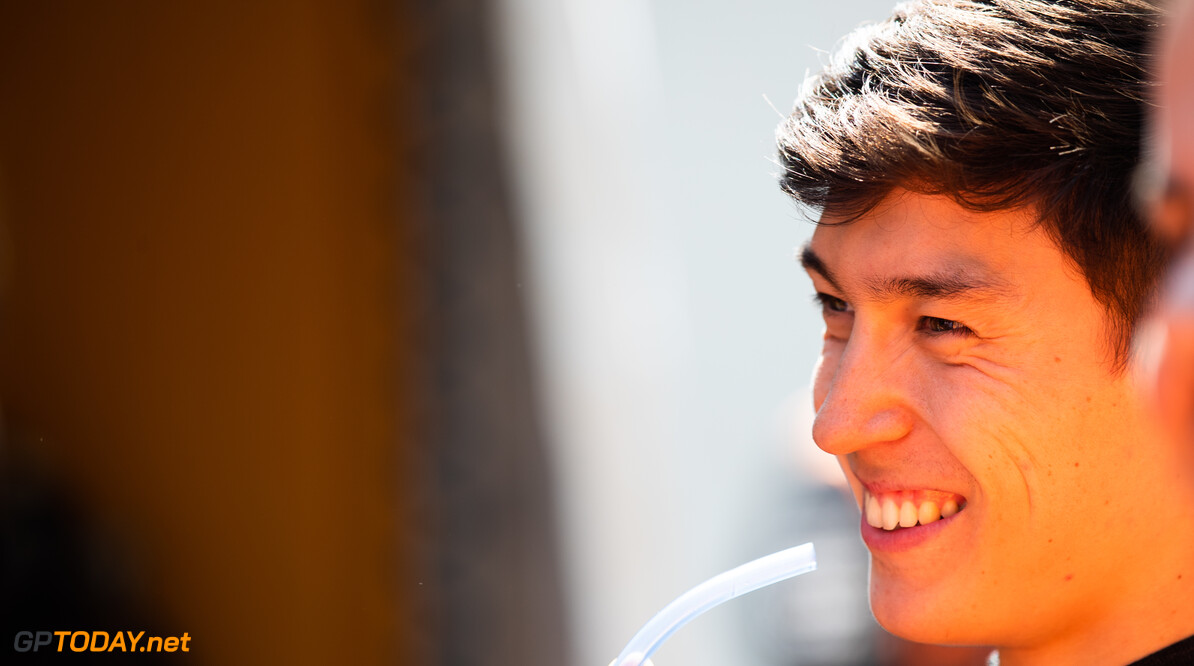 Wiliams has announced that Jack Aitken has joined it as its official reserve driver for the 2020 Formula 1 season.

On Monday, the Briton confirmed that he had parted ways with the Renault F1 team after spending a handful of years in its junior academy.

However, he has now taken on a role with the Williams team, who has confirmed that as part of his role, he will get an outing in an FP1 session this year.

“It is a great honour to join ROKiT Williams Racing as their Reserve Driver for the 2020 season," Aitken said. "Williams is a team with strong heritage, and continued longevity, and I’m looking forward to directly contributing to their development through my simulator and testing work."

Deputy team principal Claire Williams added: “It is obvious from what Jack has achieved so far he is a young driver with a great career ahead of him and we believe he has the right credentials to reach the top in the sport.

"Jack has proved his ability in FIA Formula 2 and GP3 and we look forward to seeing what he can achieve as the team’s Official Reserve Driver.”

Aitken spent the last two years racing in Formula 2, where he picked up four race wins and nine podiums.

Williams endured a difficult 2019 campaign, scoring just a single point across 21 races. It was also unable to keep up with other midfield teams and lingered at the back of the field for the season.

Nicholas Latifi has joined it as a full-time driver, while the Grove squad has also recruited Dan Ticktum and Roy Nissany in development roles for 2020.