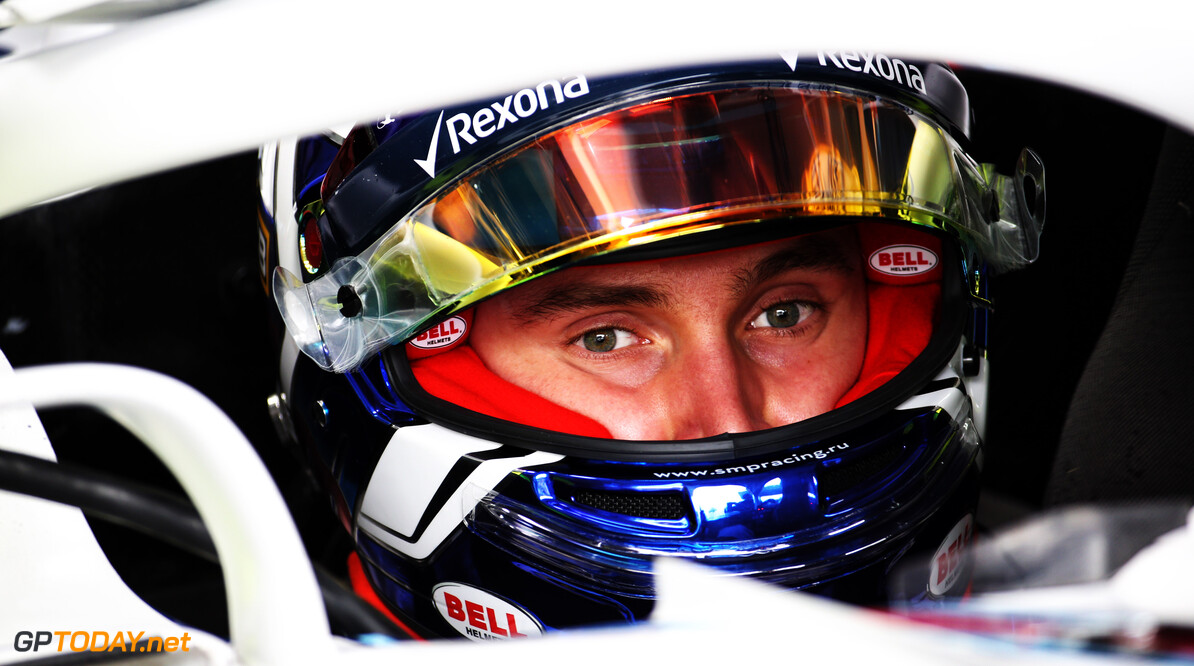 Sirotkin to race with SMP Racing

Former Williams driver Sergey Sirotkin has found a drive for the 2019 season and will compete in the remainder of the 2019/20 World Endurance Championship superseason with SMP Racing.

Sirotkin was ousted at Williams following the end of the 2018 season, as the Grove squad opted to promote development driver Robert Kubica. Sirotkin spent just one year in F1, but struggled at the back of the grid after being handed an uncompetitive car.

SMP Racing, who manage and fund Sirotkin, pulled their resources from Williams, stating that it was unhappy with its current position. However, it remained determined to keep a hold of Sirotkin and find him a seat elsewhere.

"I am very glad that I have the honour of defending the colours of the Russian flag on the Russian prototype as part of the Russian SMP Racing team in the World Endurance Championship.” said Sirotkin. “We have outstanding line-ups and excellent cars, with which, I am sure, we will be able to fight for the win, including the 24 Hours of Le Mans.”

Three rounds remain in the 2018/19 season, with the 1000 Miles of Sebring hosting the next round in March. Sirotkin will drive one of SMP Racing LMP1 cars alongside Stephane Sarrazin & Egor Orudzhev.

The other SMP Racing car features Mikhail Aleshin & Vitaly Petrov, however one other racer is set to be announced alongside the Russian duo.