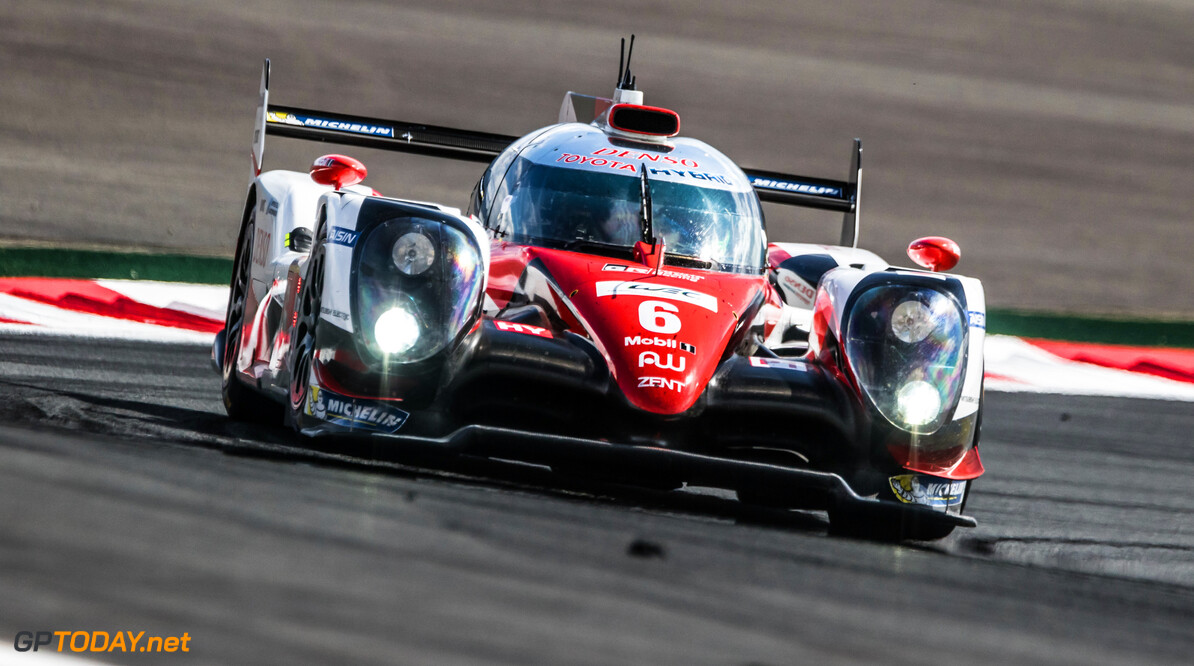 Toyota are considering a third car at Le Mans in 2017.

The Japanese manufacturer has consistently refused to run a third entry for the French Classic, despite additional entries from rivals Audi and Porsche in previous years.

With Audi recently announcing they will withdraw from the World Endurance Championship at the end of the season, Toyota Motorsport GmbH technical director Pascal Vasselon has now said it could be an idea to revisit the possibility of running a third car at Le Mans.

"If anything it would be logical for Porsche and Toyota to race with three cars each now that Audi is going," he told Autosport.

"But there is no decision made and the withdrawal of Audi has not changed anything."

"Our programme hasn't changed: we will run two cars for the same reasons as this year," he revealed. "Of course, there are discussions following Audi's announcement with Pierre Fillon and Gerard Neveu [the respective bosses of the ACO and the WEC]."