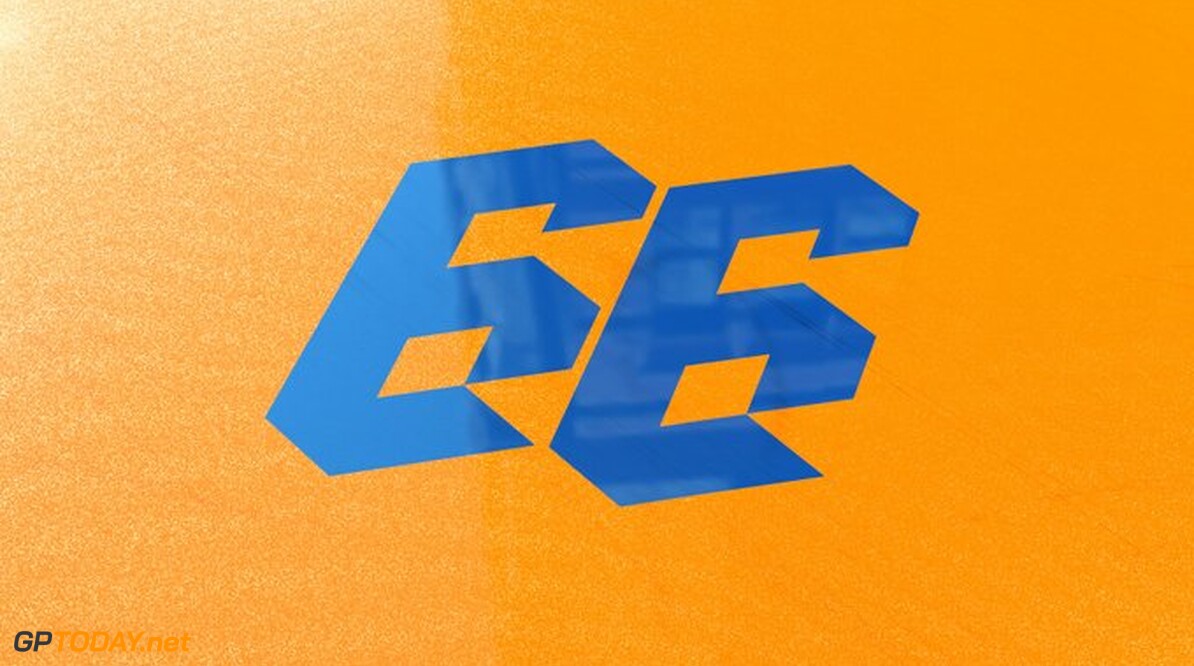 Fernando Alonso will run with the number 66 at this year's Indianapolis 500, McLaren has confirmed.

McLaren returns to the race two years after his first attempt, in which he was in contention for the victory before an engine failure towards the end forced him to retire.

While the team formed an alliance with Andretti Autosport and Honda 24 months ago, this time it is running its own entry, with former F1 boss Bob Fernley heading the project.

It has now announced that the Spaniard will use number 66 for the upcoming event to honour McLaren's first victory at Indianapolis. In 1972, Mark Donohue won the race in a Penske-run M16, sporting the number 66 on his car.

Alonso is in search of the Triple Crown of Motorsport, a feat that has been achieved by just one racing driver - Graham Hill. Having won the Monaco Grand Prix over a decade ago, Alonso ticked off the 24 Hours of Le Mans win earlier this year, winning with Toyota.