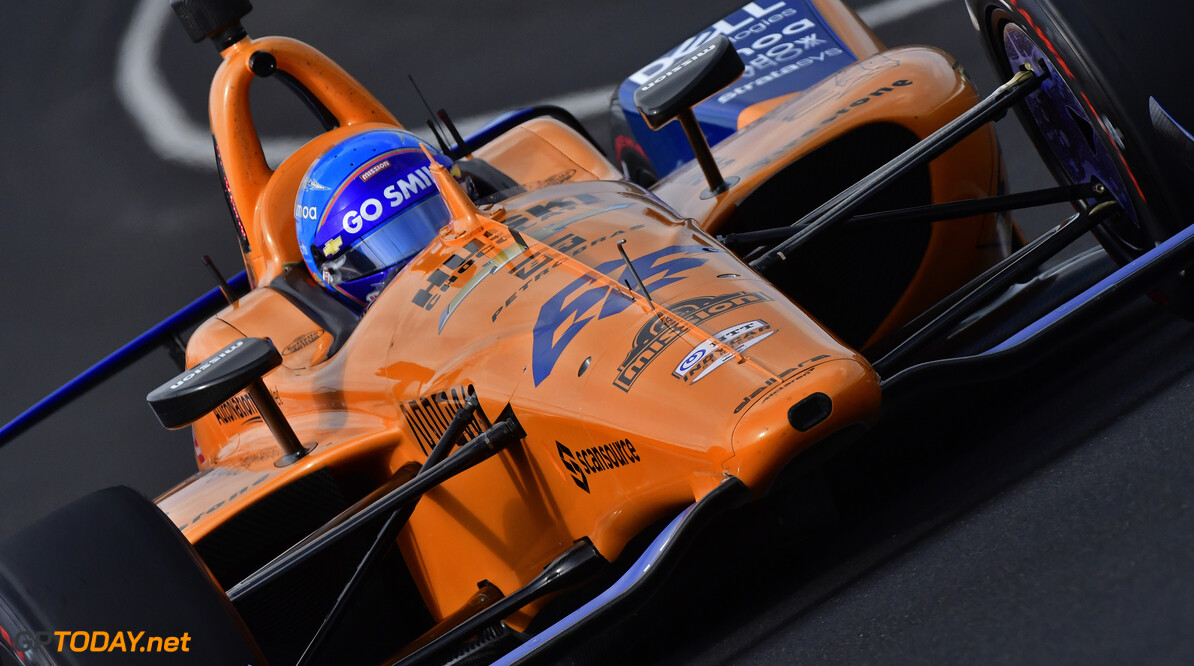 Alonso to compete in Indy 500 with McLaren

It has been announced that two-time world champion Fernando Alonso will return to the Indianapolis 500 with the Arrow McLaren SP team.

Alonso is set to return to McLaren to compete in the race for a third time, despite failing to qualify for the race last year.

McLaren, who are looking forward to its first full IndyCar season alongside Schmidt Peterson Motorsports will run a third car for Alonso alongside drivers Patricio O'Ward and Oliver Askew.

It is understood the car will be engineered by Craig Hampton, the R&D engineer at the McLaren Arrow SP team as Alonso prepares to drive the car for the first time at the Indy 500 open test due to take place on April 30.

"I am a racer and the Indy 500 is the greatest race in the world," Alonso told Autosport. "I love the incredible fans who make it so special for all of us drivers and make me want to come back.

"I have maximum respect for this race and everyone who competes in it and all I want to do is race against them and give my best, as always."

Despite leaving the ambassadorial role he held at McLaren last month, Alonso expressed his happiness at returning to the team for the 2020 Indy 500.

Alonso also spoke of his excitement of working with the new McLaren Arrow SP team and is confident that the team can produce a good result.

"It was important for me to explore my options for this race but Arrow McLaren SP has always been at the top," Alonso commented. "I have a special relationship with McLaren; we've been through a lot together and that creates a bond, a loyalty that is strong.

"But more than that I am impressed with how the new organisation and operation is developing into a strong package with the Chevrolet partnership.

"The team has experienced, well-qualified people and great resources, and I'm confident we can be competitive."