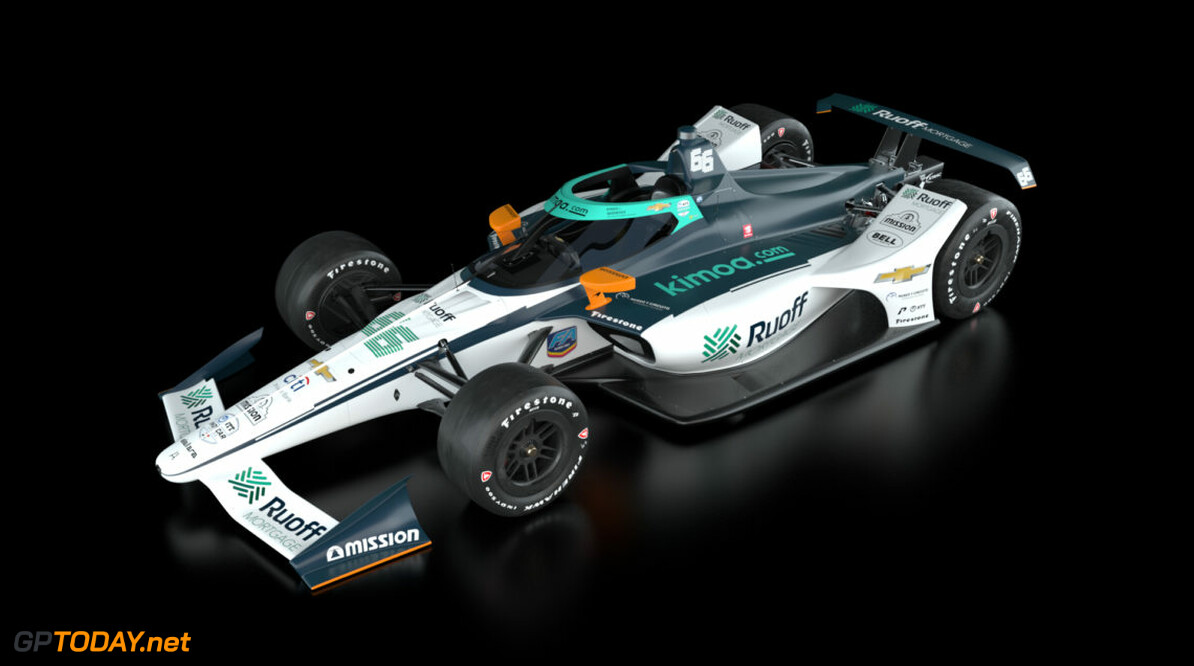 The Arrow McLaren SP team has revealed the livery Fernando Alonso will use to contest the 2020 Indianapolis 500.

The event, which was initially delayed from its usual slot in May to August 23rd, will see Alonso's third time competing at The Brickyard, having first competed in the event in 2017.

Alonso, who has two Formula 1 world titles to his name as well as two consecutive wins at the 24 Hours of Le Mans, will be hoping to push for victory to become only the second driver after Graham Hill to take the coveted Triple Crown of motorsports.

Alonso was in contention for the win during his first attempt in 2017, having led for 27 laps before an engine failure put paid to his chances towards the end of the race.

Having sat out the 2018 race things were not to improve upon his return last year, as Alonso failed to qualify for the main race, having been bumped out of qualifying and failing to make the top thirty.

Alonso will partner regular Arrow McLaren SP drivers Pato O'Ward and Oliver Askew as the team will field three cars for the event.

Despite the troubles of last year. Alonso spoke to Autosport about his chances with the team for this year's race, saying that he is feeling confident that the car can perform well and that he is certain that a good result can be possible.

“I’m very happy to finally see the car which I will race in the Indianapolis 500," Alonso said.

“We had to wait longer than usual to release the livery but that means that engines will be starting soon in Indianapolis.

“I’m confident that Arrow McLaren SP will be competitive. The team has the right experience, well-qualified people, and great resources." 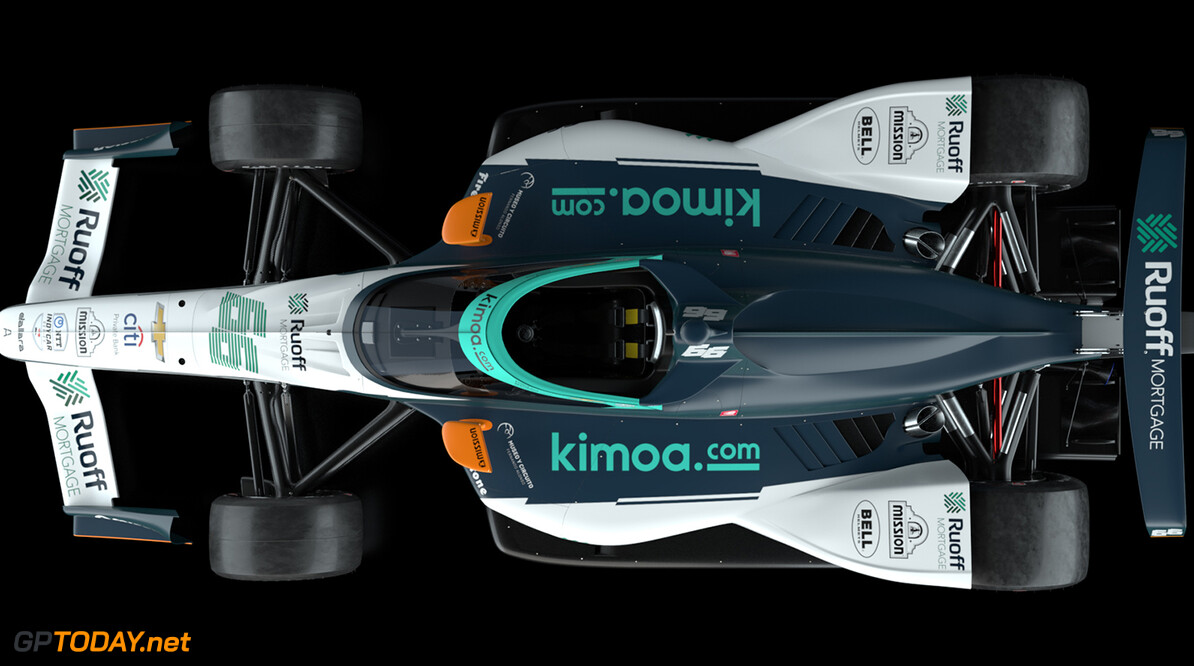 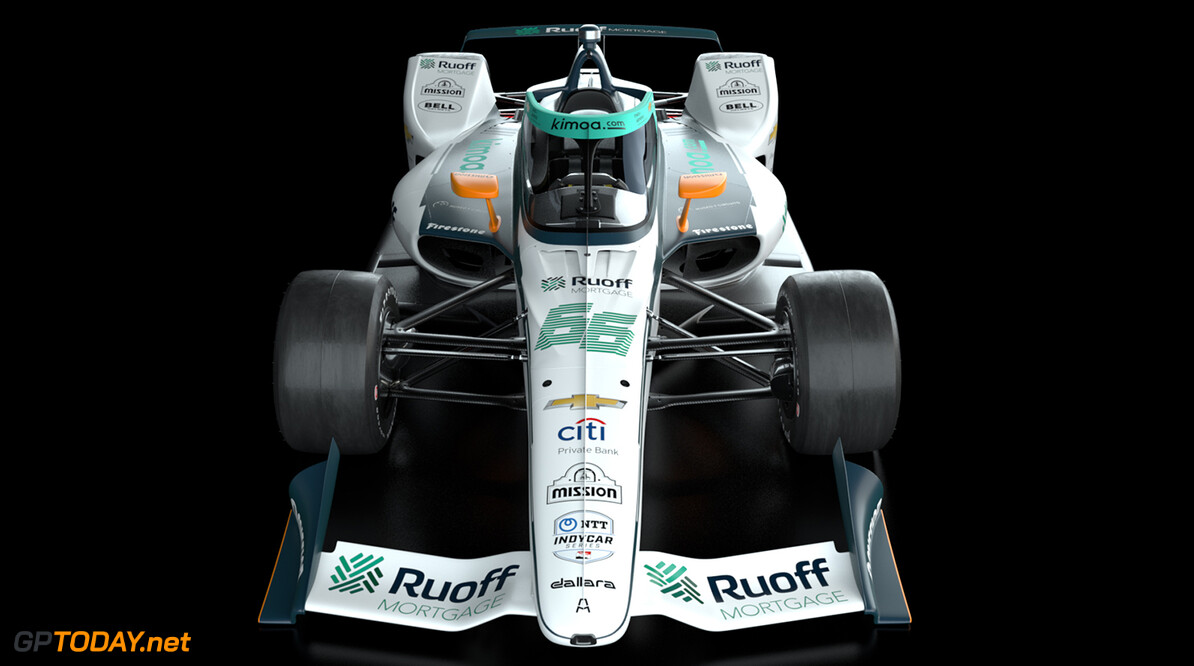 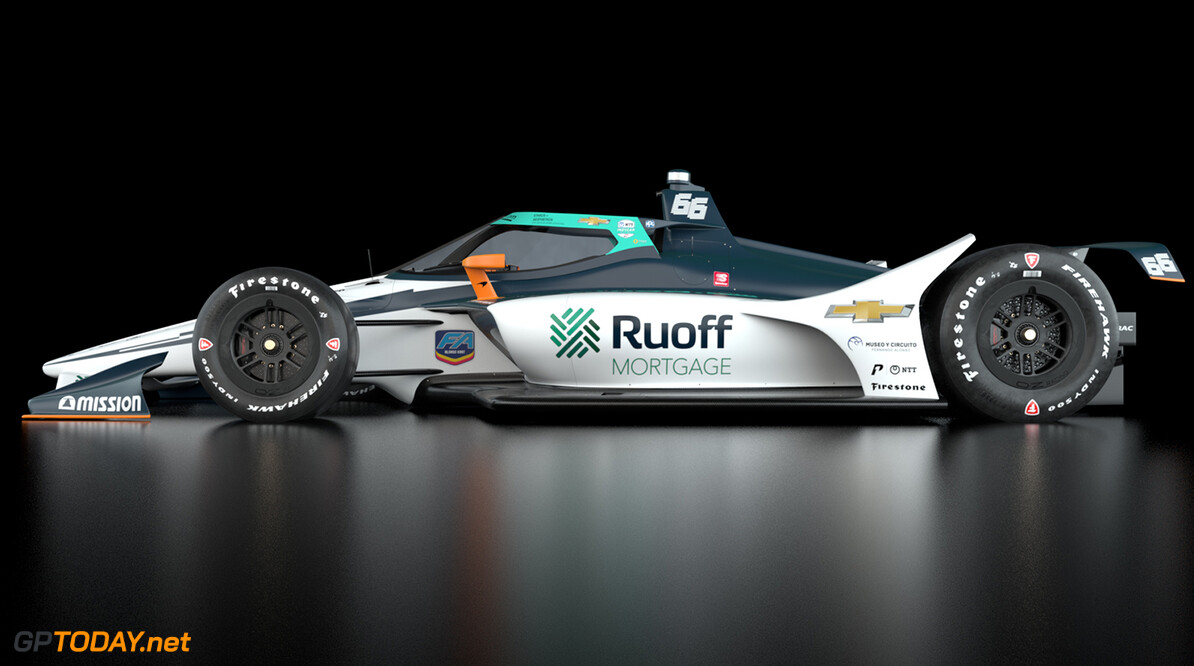