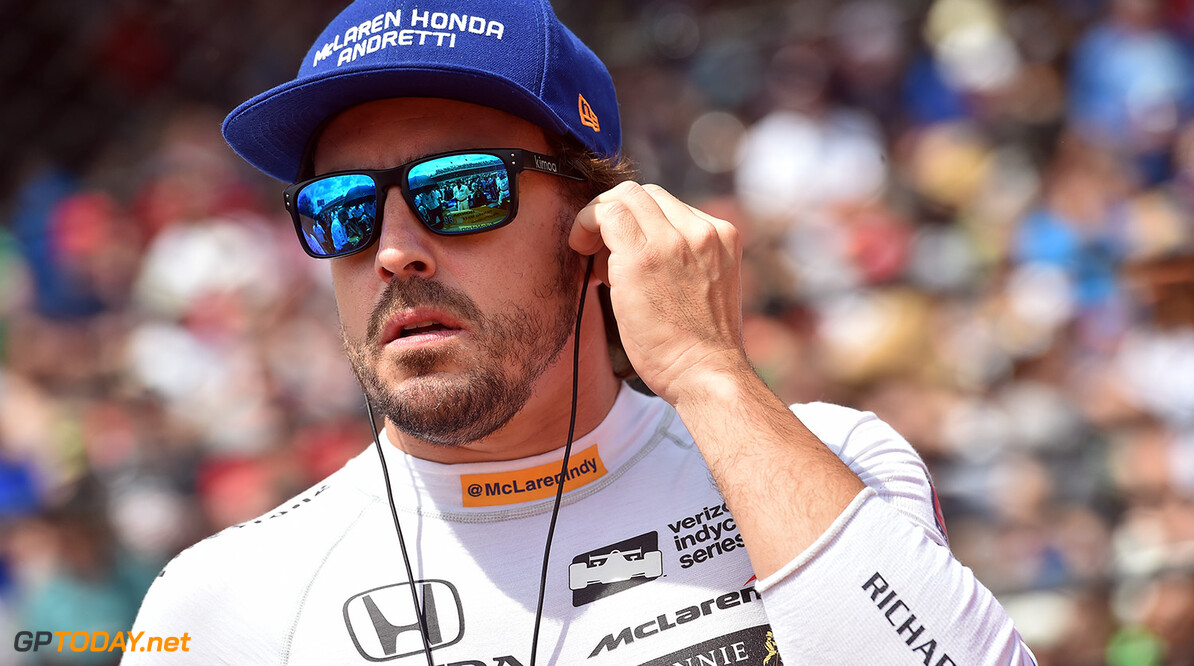 Fernando Alonso will not make a return to the Indianapolis 500 with Andretti Autosport, with engine supplier Honda taking the decision to veto such a partnership for the pair, according to RACER.

It has been widely speculated that Alonso would join the team for the Indy 500 in 2020 in an attempt to take the victory and achieve the triple crown.

However, it is understood that with the backing from Honda's global headquarters in Tokyo that such a move for the Spanish F1 champion will no longer go ahead.

There was also speculation that Alonso was in talks to stay with the Andretti team and compete in some of IndyCar's road courses also throughout the coming season.

Alonso competed in his first Indianapolis 500 in 2017 with a Honda-powered car from the Andretti team and looked to be a genuine contender for victory throughout the race until an engine failure saw retirement for Alonso with only a handful of laps to go.

Alonso returned to Indianapolis last year with a McLaren backed entry powered by Chevrolet but failed to qualify for the race as the team struggled on its return to the famous oval circuit.

It was also announced last week that Alonso, who was still part of the McLaren F1 team in an ambassadorial role, had parted ways with the team.

What this now means for Alonso is if he wants to qualify for and line up on the starting grid for this year's Indy 500, he will have to source a drive from a Chevrolet powered team.

Only a handful of seats remain, with none other than his former McLaren team being one option for Alonso as McLaren look ahead to its first full IndyCar season in a joint partnership with Schmidt Peterson motorsports.