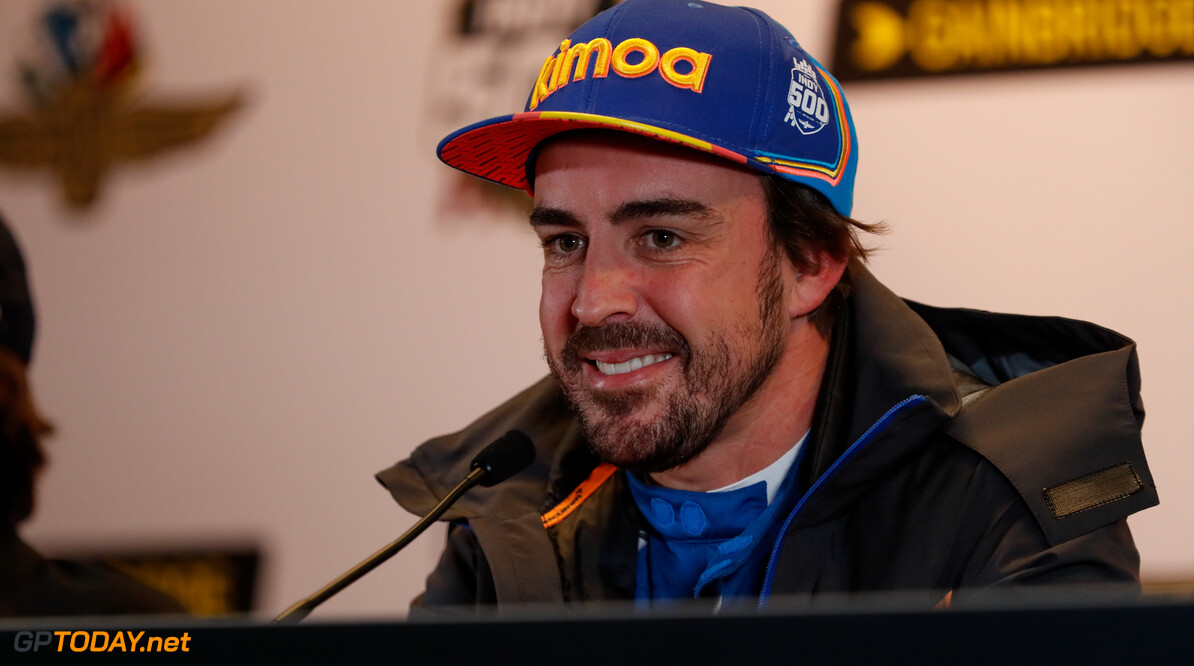 McLaren CEO Zak Brown says the door is always open for Fernando Alonso at McLaren as it prepares for the 2020 IndyCar season.

On Friday, the British manufacturer announced that it would enter the series full-time in partnership with Arrow Schmidt Peterson Motorsports, fielding two cars.

Alonso has previously insisted that he is not thinking about a full-time IndyCar drive for the 2020 season, and is therefore not one of the favourites for a seat at the team.

McLaren entered the 2019 Indianapolis 500 with Alonso, however the adventure was cut short on Bump Day, as Alonso failed to make the cut of 33 runners for the race.

However, Brown says that the door is open for the Spaniard going forward, should he wish to race for it next year on a part-time basis.

“The door’s always open for Fernando,” Brown told RACER. “He’s part of the family, he’s a contracted McLaren driver and for the first time in a long time he doesn’t have a full racing calendar ahead of him.

“He’s obviously well aware of what we’re doing here, and I’ll be seeing him later in the year and we’ll be discussing our plans and his plans, and see if those converge at any point.”

McLaren could choose experience and youth

It is not yet clear who will form McLaren's 2020 line-up, however Brown has hinted that it could split its line-up between a choice of experience and youth, as it did for its Formula 1 team in 2019.

"As we now get into our review of what do we want to do together, drivers and long-term thinking, even beyond 2020, is arguably one of the most, if not the most important element of a successful IndyCar team,” Brown said.

“And so, no decisions have been made yet. Experience is very important. And having a long runway. If you look at what we did in Formula 1, we have two young drivers, one rookie, one quite experienced, and that’s working really well with Lando and Carlos.

"So, I’m not saying that’s exactly the same approach we’ll take, but I think it gives you a sense of the type of thinking that we think makes sense.

“And we’re going to do this very hand in hand with Sam [Schmidt]. Drivers is something he knows a lot about. Moving forward, our decisions are not McLaren decisions or SPM decisions, they’re group decisions. We’re now one team.”