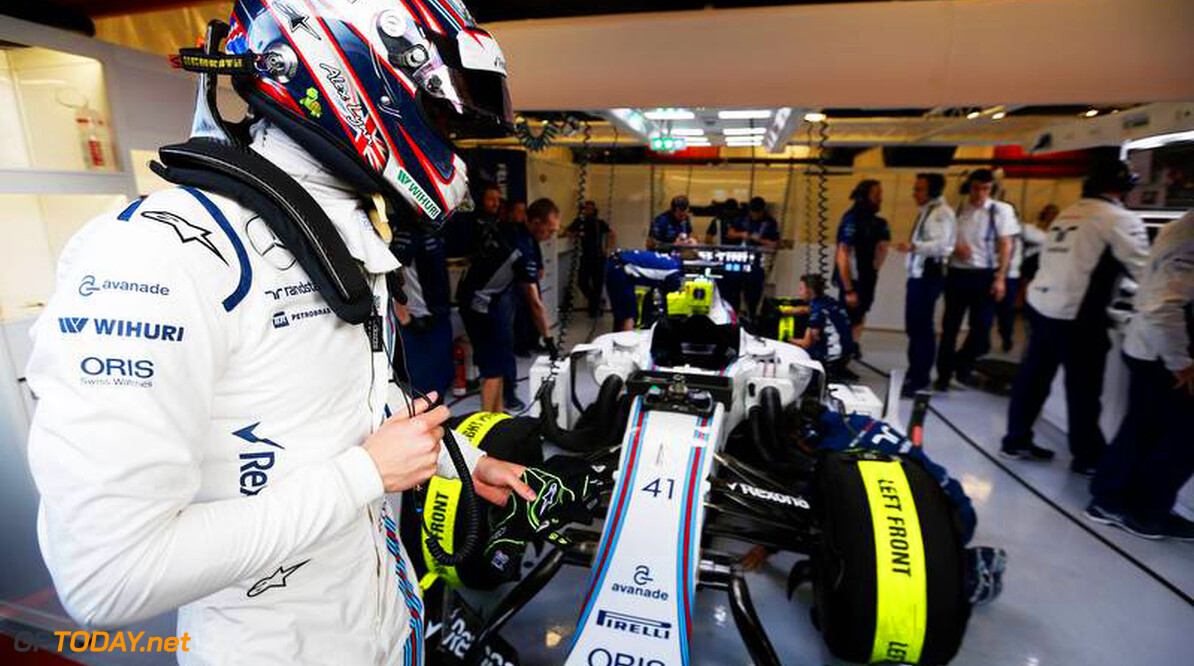 Alex Lynn is in the frame for a part-time IndyCar ride with Ed Carpenter Racing.

That is the claim of RACER, who says the Williams Formula One development driver could race ECR's no. 21 entry on road and street courses, with team boss Ed Carpenter taking over on ovals.

However, he faces stiff competition from American duo Spencer Pigot and Zach Veach.

Pigot raced for the team on road and street courses during the second half of last season, taking a best finish of seventh at Mid-Ohio.

Meanwhile Veach has campaigned three of the last four Indy Lights seasons, finishing third in 2014 and taking fourth this year after spending last season on the sidelines.

He tested with ECR before the 2016 season finale at Sonoma Raceway.

Veach reportedly impressed the team during the test, out-pacing Pigot.

ECR already have one full-time entry confirmed for 2017 with JR Hildebrand returning to replace Penske-bound Josef Newgarden in what will be his first full season since 2012.