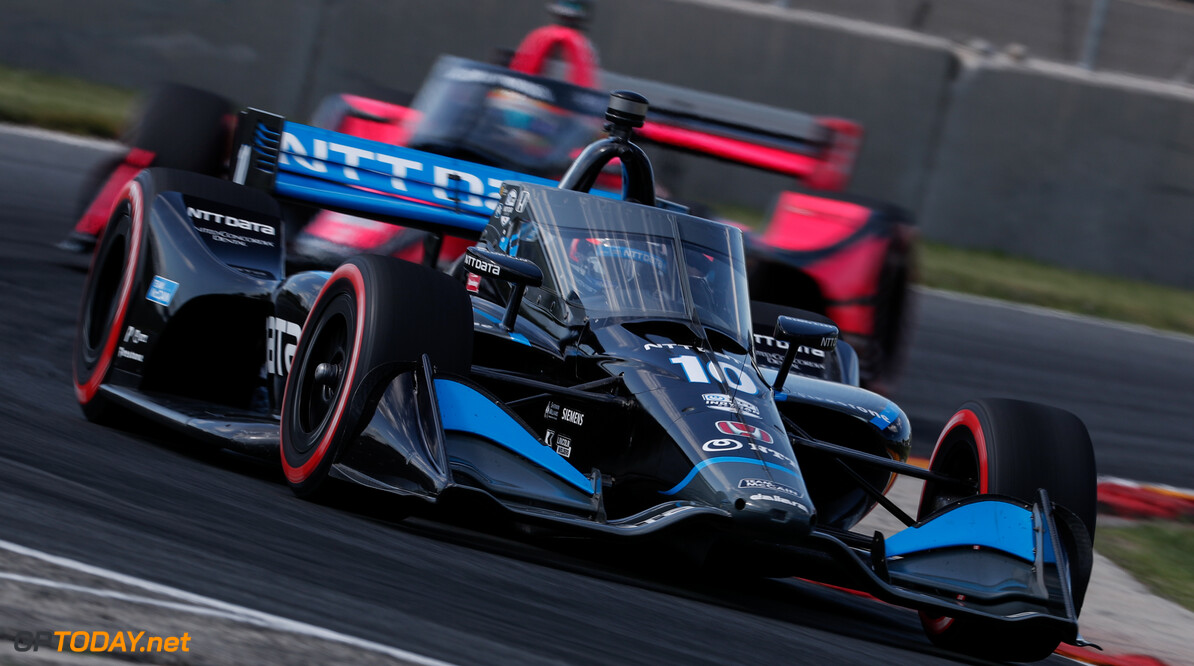 Felix Rosenqvist has scored his first win in the IndyCar series at Road America, overtaking polesitter Pato O'Ward on the penultimate lap of the race. The Chip Ganassi star was named the rookie of the year in 2019, scoring a best result of second place at the Portland Grand Prix.

For most of the race it looked as if it would again be second place for the Sweedish driver, but thanks to a relentless charge on O'Ward after the final round of pitstops he managed to overtake before the chequered flag was waved.

O'Ward had a good start to the race in his Arrow McLaren SP car and was able to hold off both Colton Herta and Alex Palou to stay in the lead of the race in the opening stages. However, after struggling on his tyres on the penultimate stint, the gap between himself and the number ten car reduced to just under five seconds.

Rosenqvist continued his charge in the final stint, catching and overtaking the Mexican driver with one lap to spare. It's still a maiden podium finish for O'Ward but he will have hoped for more given how close he came to the victory.

Alexander Rossi scored his first podium of his 2020 campaign, a result which he has needed to achieve given his disappointing start to the season.

Marcus Ericsson came home in a season's best fourth place, as the ex-Formula 1 driver went on a late charge in the race pulling off some impressive overtakes throughout. Colton Herta followed the Swede in fifth, but he will have been hoping for a better result as he was running seconds for periods in the race.

Santino Ferrucci completed the top six, closely followed by Palou in seventh. Palou was running in third place at the start of the race and got the jump on Herta at the second restart. He kept with the leader O'Ward, but later in the race really struggled with the handling of the car and said he was lucky to have finished in the top ten.

Takuma Sato had a good race to finish eighth after starting from outside the top ten, but reigning champion Josef Newgarden would have been hoping for more than ninth place going into this weekend. Charlie Kimball rounded out the top ten for A.J. Foyt Enterprises.

Scott Dixon is another driver who would have hoped for a better weekend, as up until this event he was unbeaten in 2020. He was running well inside the points up until his final pitstop, but stalled exiting the box and dropped down to twelfth.

It was also a race to forget about for second-placed starter Ryan Hunter-Reay, who crashed out in the opening stages after he had been right on the pace all weekend. 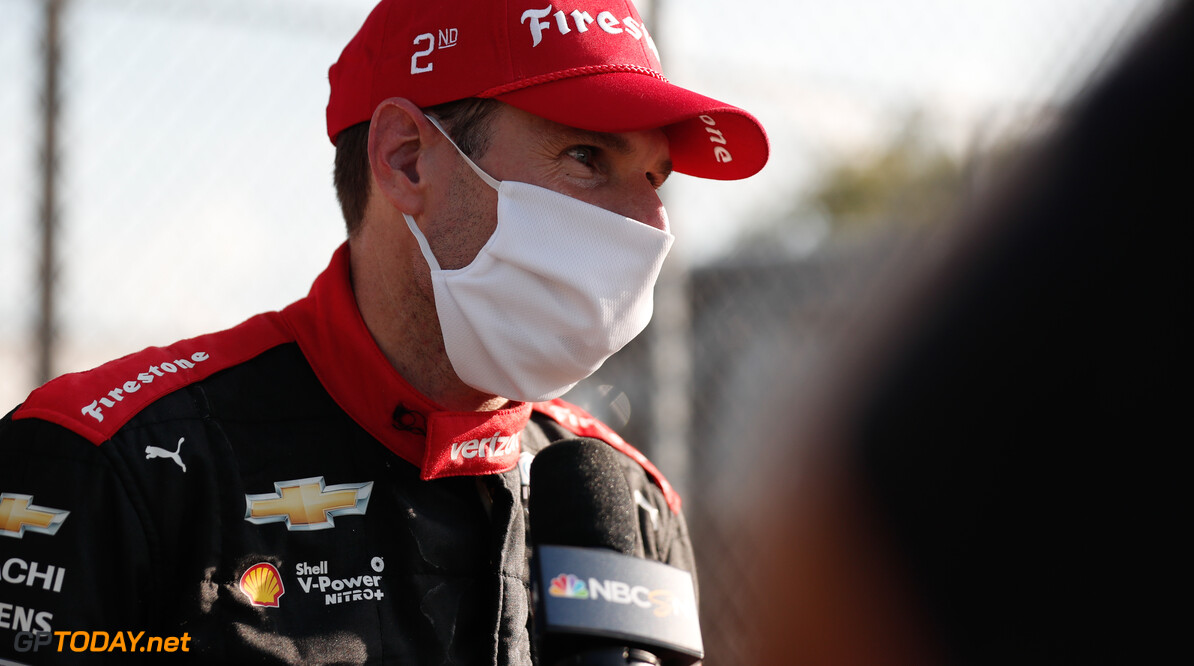 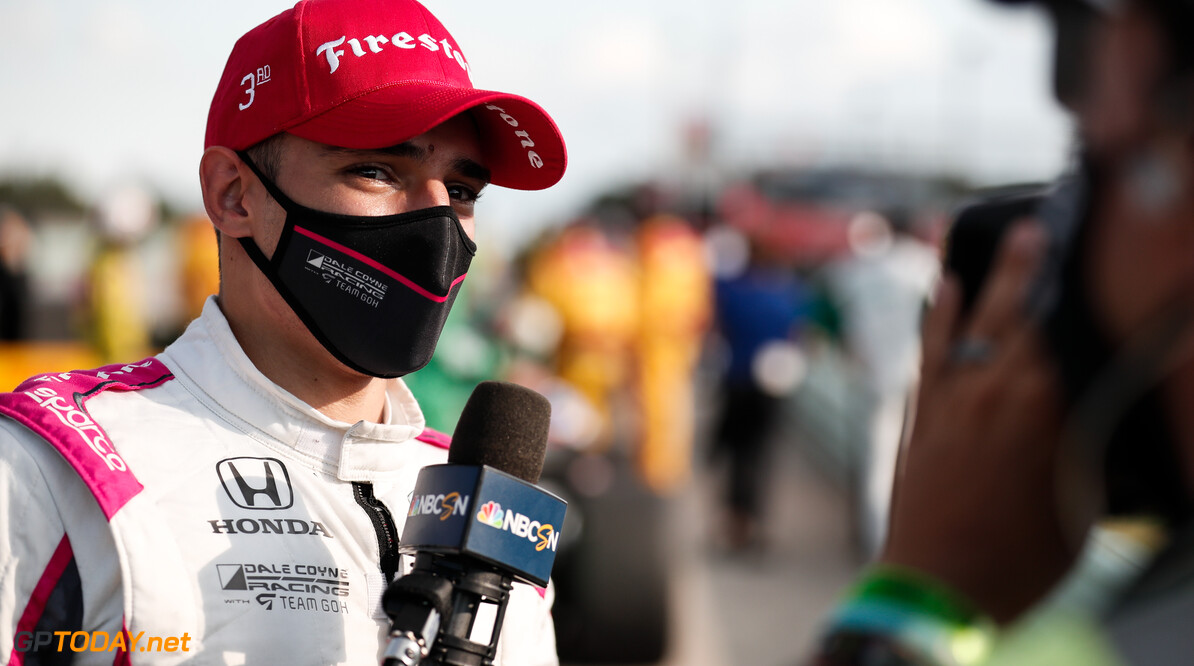 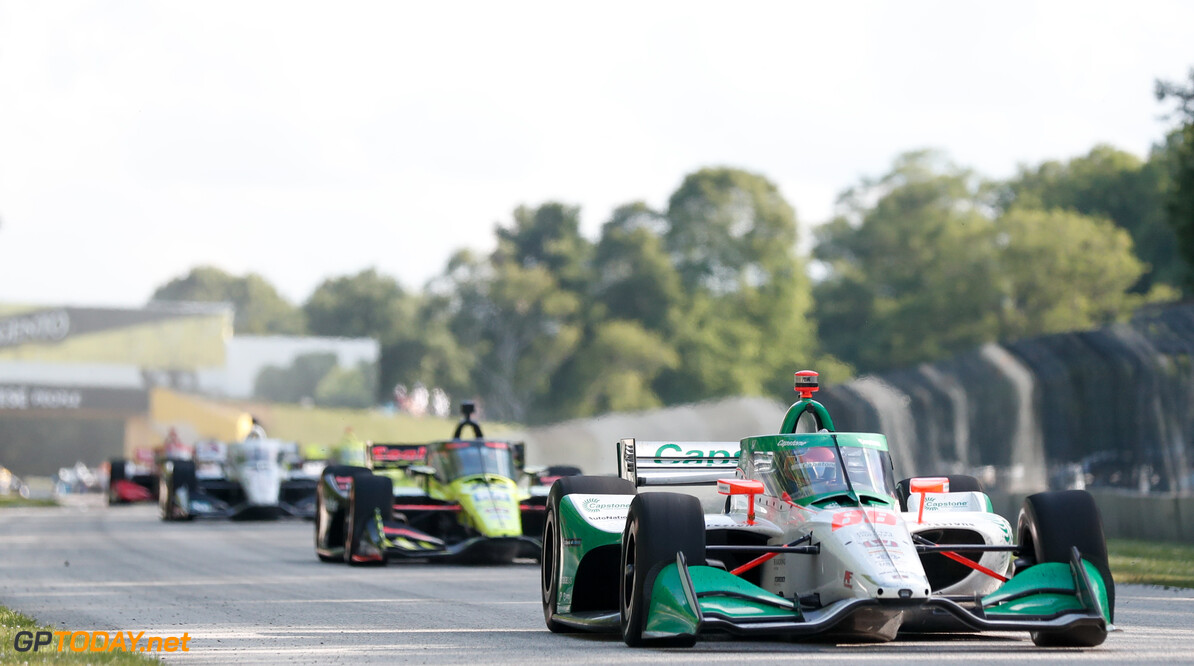 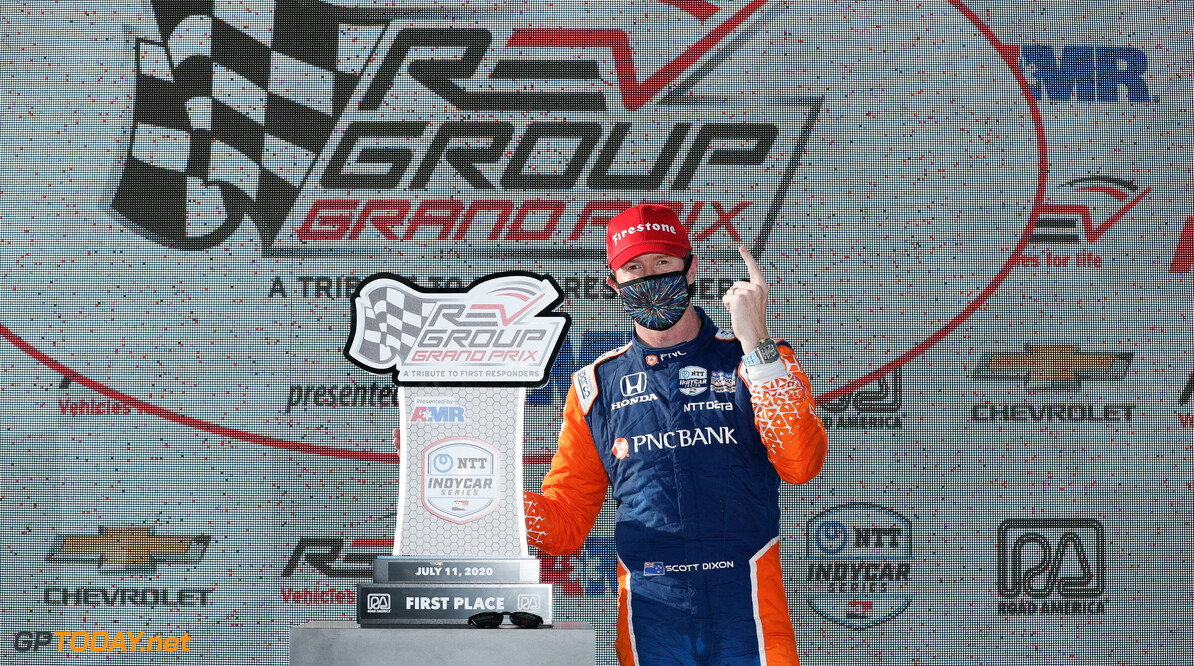 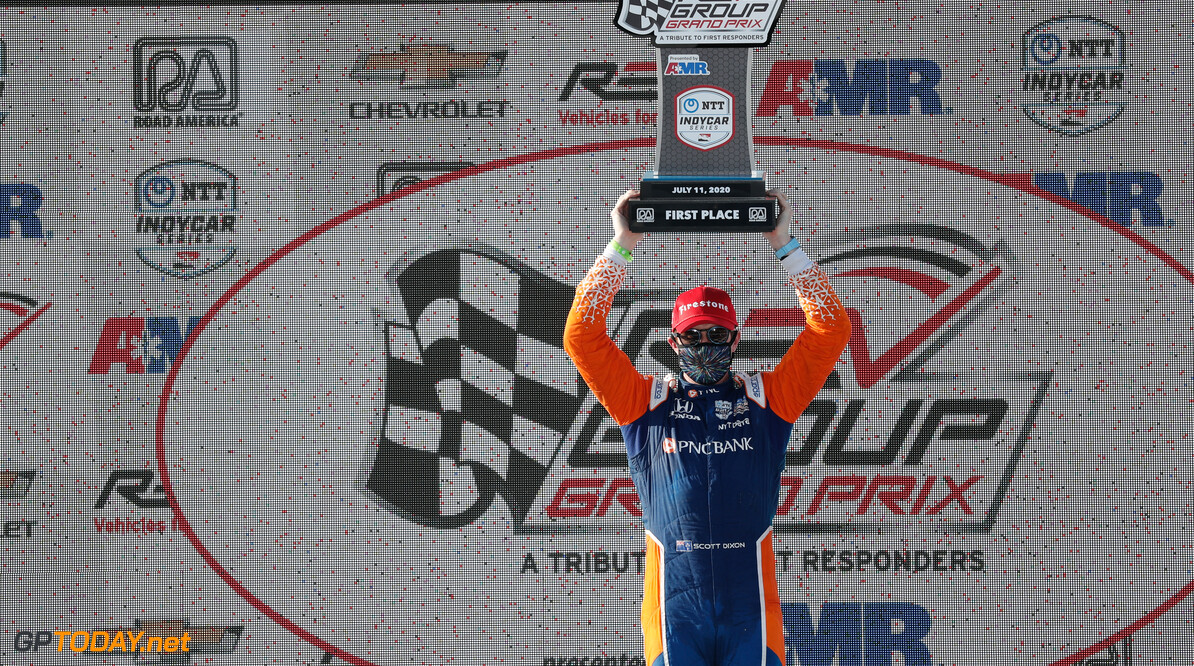 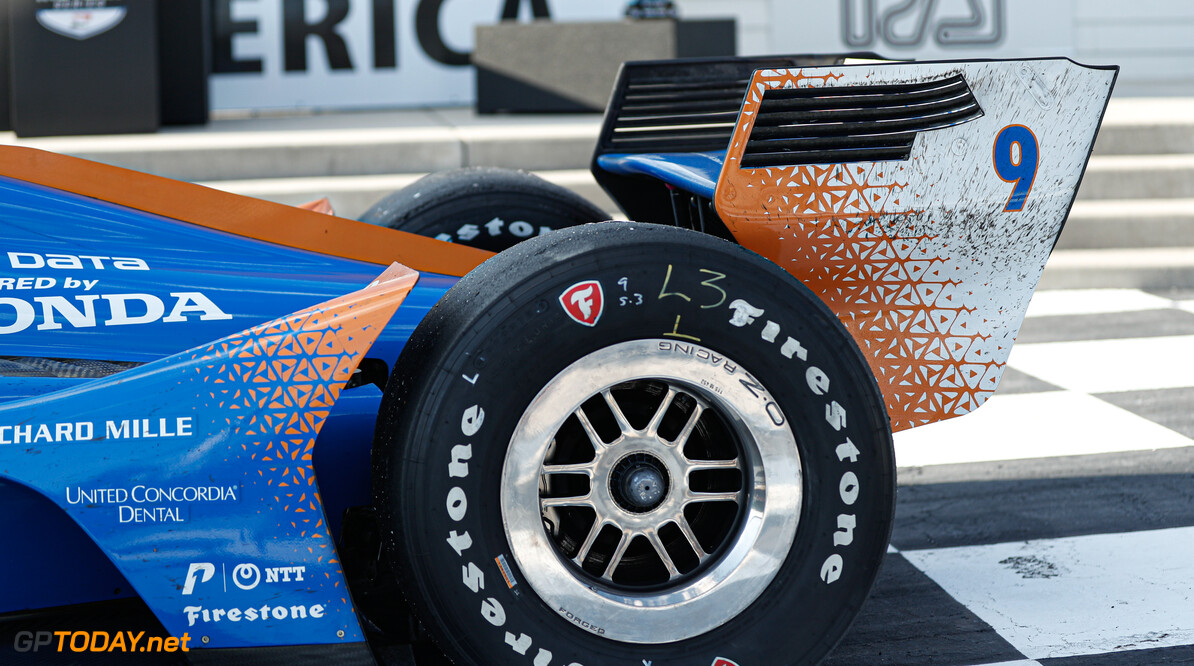 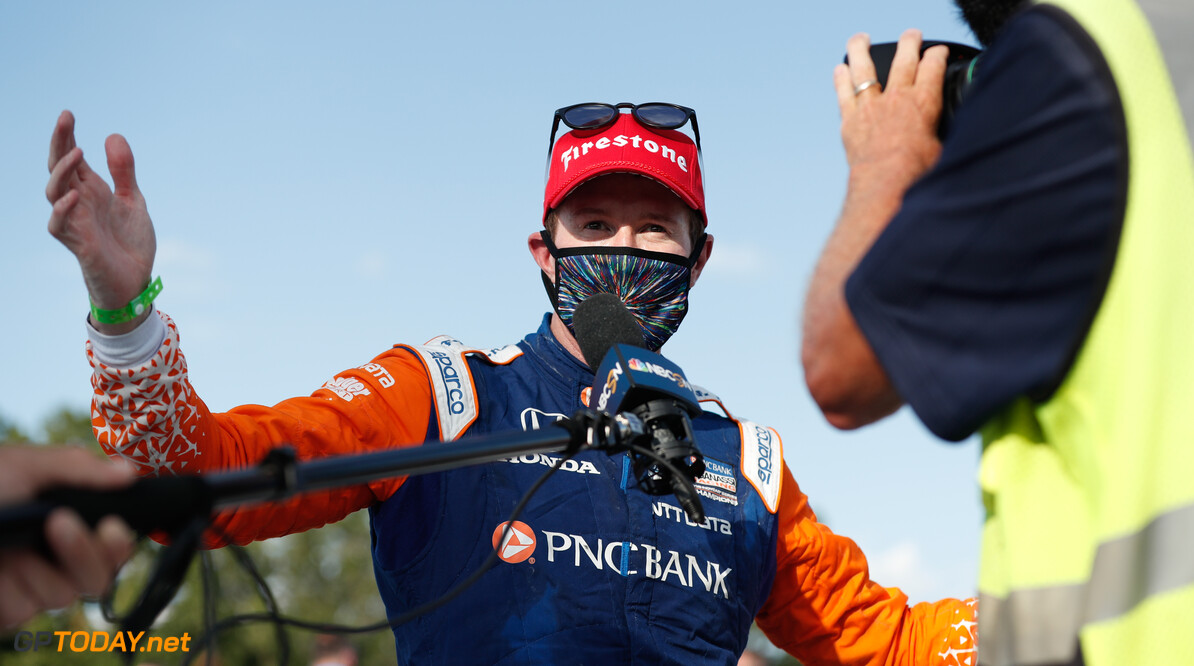 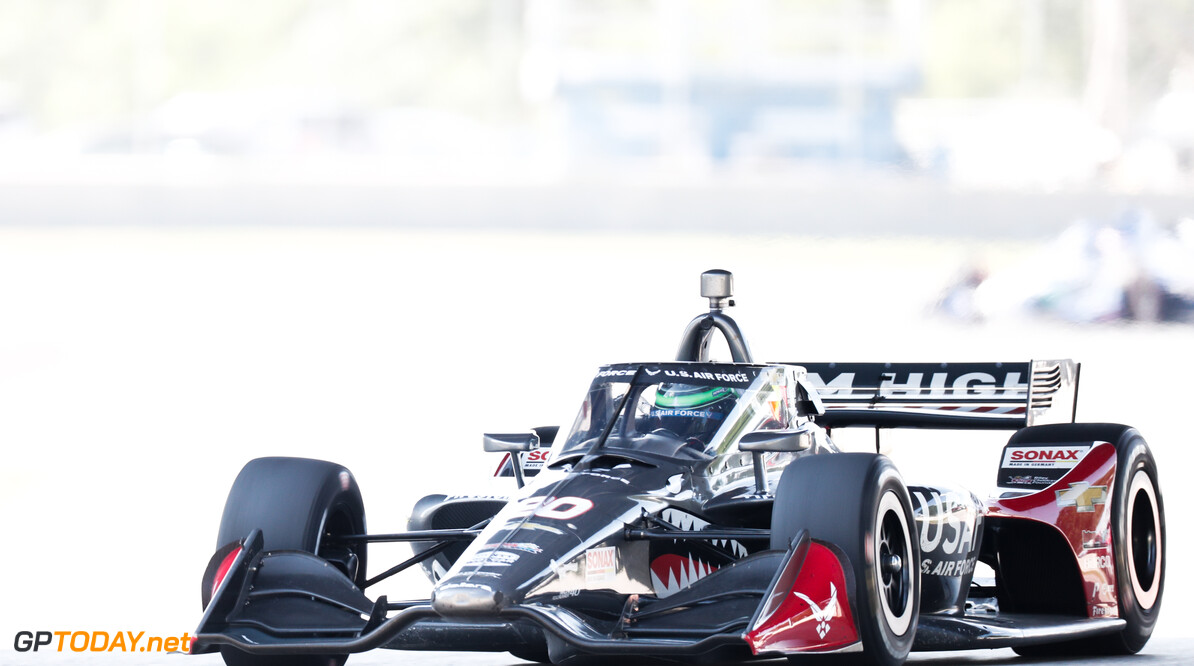 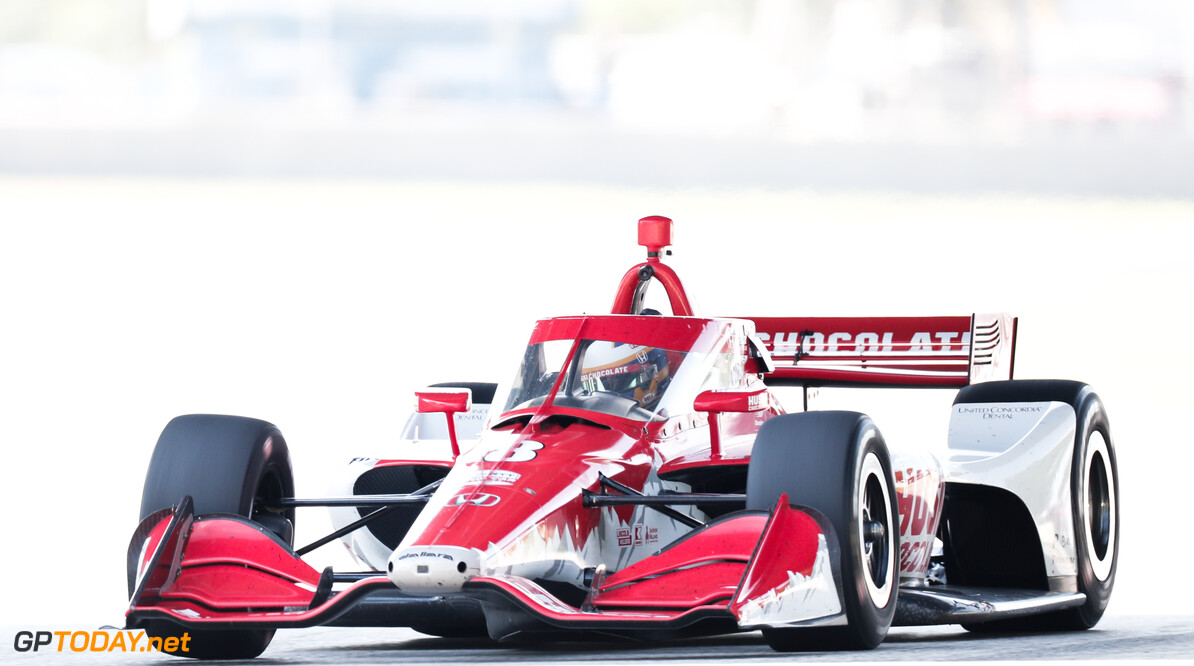 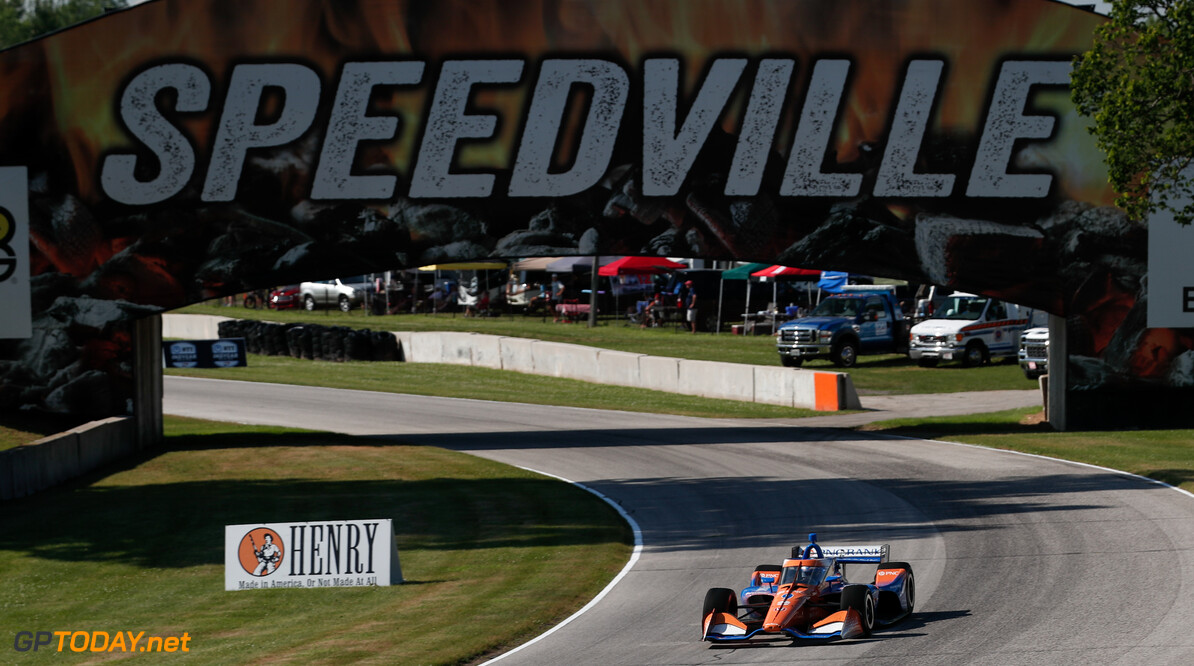