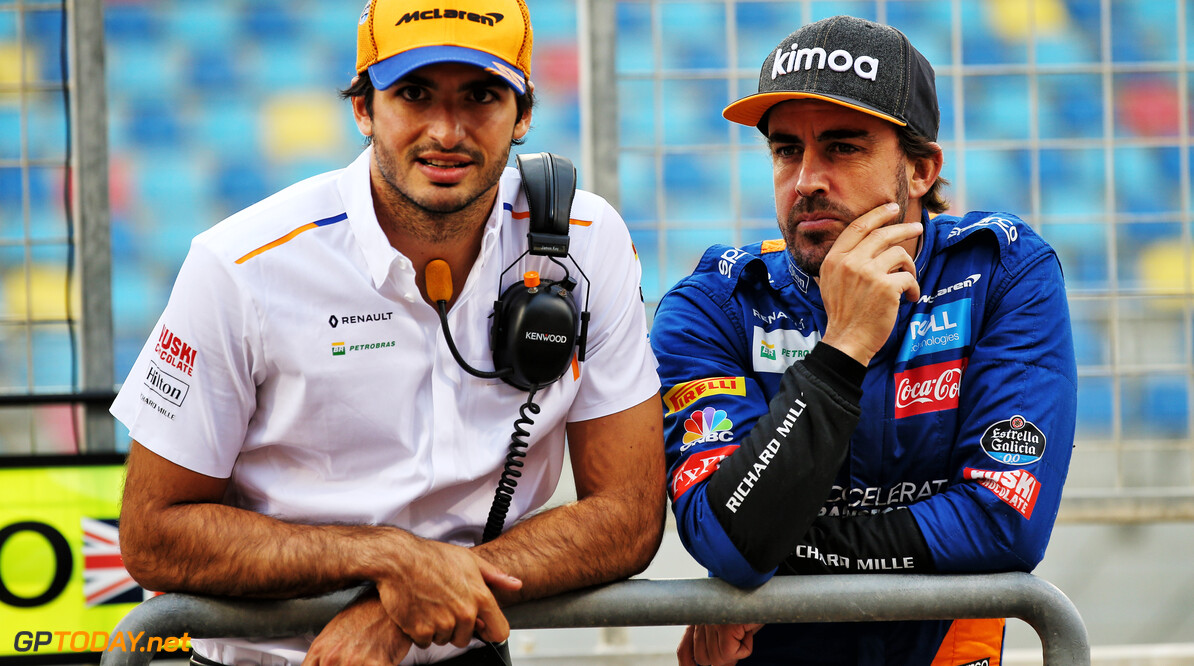 Alonso expecting little difference between Honda and Chevrolet during Indy 500

Despite qualifying in 26th position for Sunday's Indianapolis 500, Fernando Alonso has insisted he is not worried about the performance from his Chevrolet engine come race days.

Eight out of the nine cars in last Sunday's Fast Nine shootout were Honda-powered machines, with Rinus Veekay the only driver in the session with a Chevrolet engine.

However, Alonso put the deficit down to teams being allowed to run more engine boost this year during the qualifying sessions, which he feels Chevrolet could be lacking to Honda.

The Spaniard is confident of a 'good mix' of both engine-powered teams competing during Sunday, explaining how there will be little difference between the two engines on race day.

Despite the low starting position, Alonso said he felt confident of a good result and was looking forward to going racing at The Brickyard for a second time on Sunday.

"It’s difficult to judge from the outside, how different engine power outputs really are," Alonso told Autoweek.

"It seems that at Wednesday, Thursday, and Sunday’s practice, there’s a mix of cars [with both Honda and Chevrolet power] and there’s not a big difference in race pace. And, the last two years, Chevy won.

"I think we should be okay. There are no concerns.

"This year, [the engines could use] higher boost for qualifying, maybe there were a few things missing, but it’s difficult to know from the outside.

"We only know the qualifying results, just like you. Maybe it was majority Honda upfront, but you never know from the outside. The important thing is the race. And it looks like we’ll have a good mix."