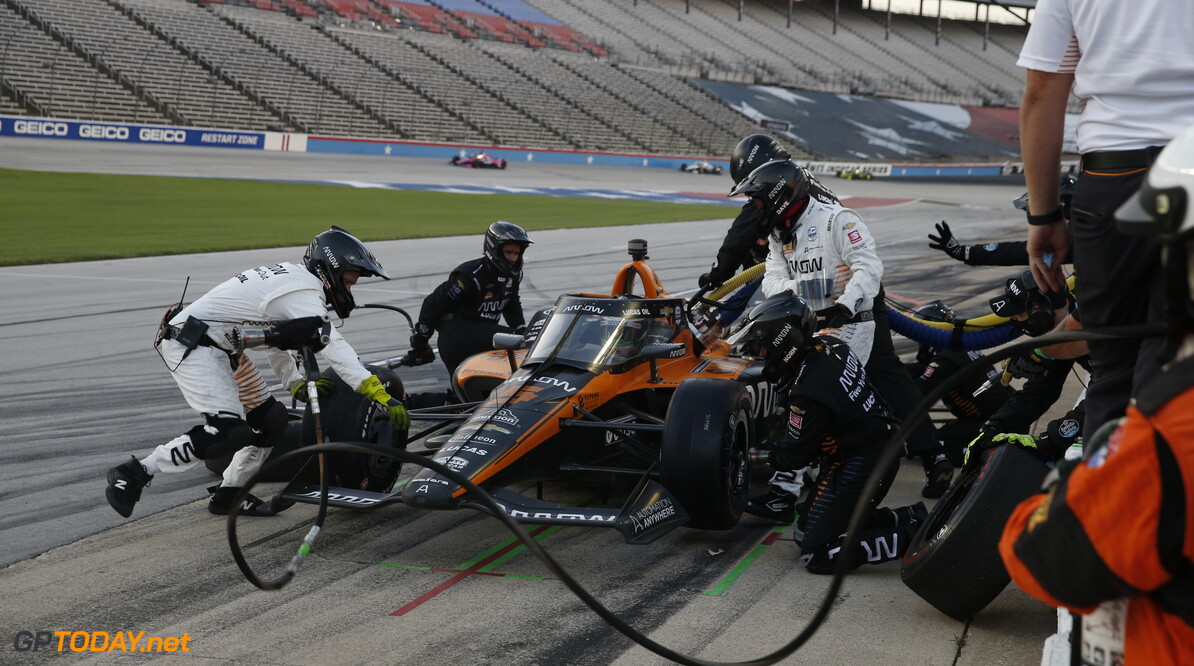 Arrow McLaren SP driver Pato O'Ward has scored his first pole position in the IndyCar series, setting the fastest time towards the end of the group two session. He will start alongside Colton Herta, who missed out on the pole by just 0.0279s but topped the group one session.

It is the first time a Mexican IndyCar driver will start a race from pole since Mario Dominguez fourteen years ago in 2006.

A driver that set a faster time than the second-place finisher, Alex Palou, will start from third place for race two due to a quirk in the rules. Because Palou was in the second group, these drivers occupy the odd-numbered positions on the grid.

Ryan Hunter-Reay will complete the second row of the grid for Andretti Autosport, backed up by Graham Rahal and the currently unbeaten Scott Dixon in fifth and sixth respectively. Dixon scored his third win from three races in race one and looks to have the championship battle in hand.

The second Chip Ganassi of Felix Rosenqvist was right behind the New Zealander, and the Swedish driver will have Will Power for close company on row four.

Rounding out the top ten was Jack Harvey and Alexander Rossi, and they will be hoping to move up through the field as quickly as possible when the lights go green.