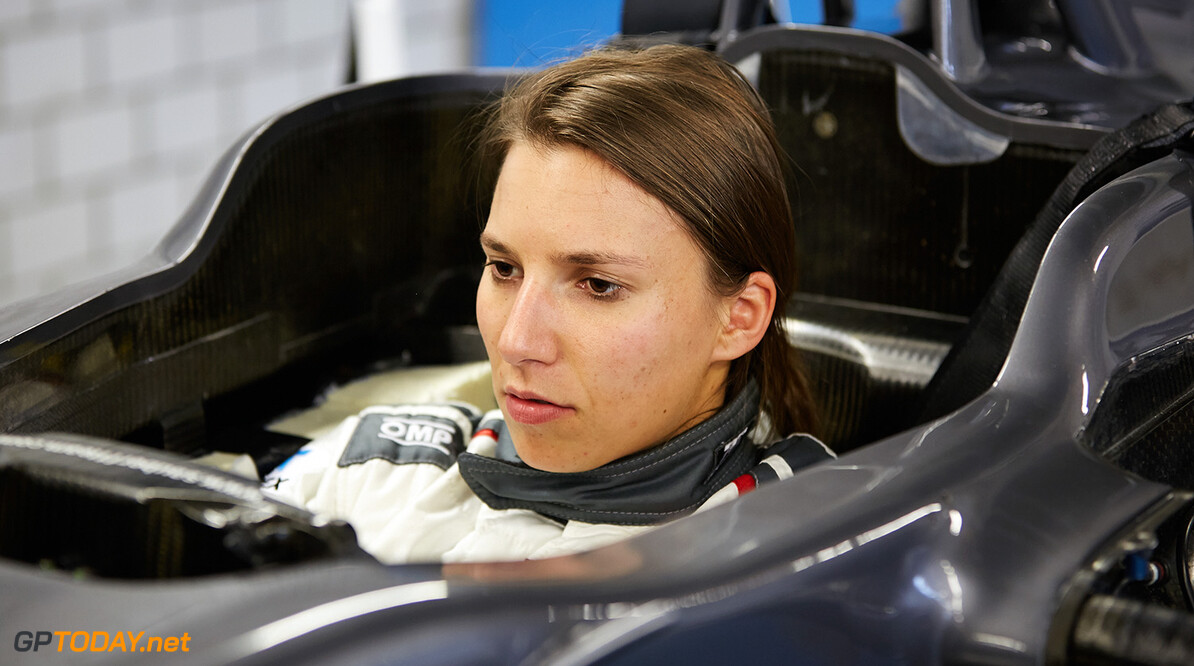 The series signed the 28-year-old earlier this year on a three year deal to increase female representation, but it was not clear at the time which team she would drive for.

The ex-Sauber F1 tester competed in the Barthurst 1000 for the second time last month, racing alongside Renee Gracie in a factory Nissan entry.

She will now replace Dale Wood as one of four full-time entries from the Japanese marque.

"I think the biggest thing is being a factory driver," said de Silvestro. "It's great to have the trust from Nissan Motorsport to give me the chance to drive for them."

"I really enjoyed driving for them at Bathurst, I really enjoyed the car, so there were a lot of things I really liked," she added. "My expectations for next year in 2017: I think it's going to be a pretty big challenge for me."

"Like I've said before, most of my career has been in open wheel. The Nissan Altima was feeling pretty great at Bathurst, so I'm sure at the other tracks I'm going to be able to adapt a lot quicker."

de Silvestro previously competed in 69 IndyCar races, with one fastest lap and a best finish of second in Houston in 2013. She has previously left the door open to returning to the series, primarily to compete in the Indianapolis 500.

In recent years she has competed in Formula E for Andretti Autosport.