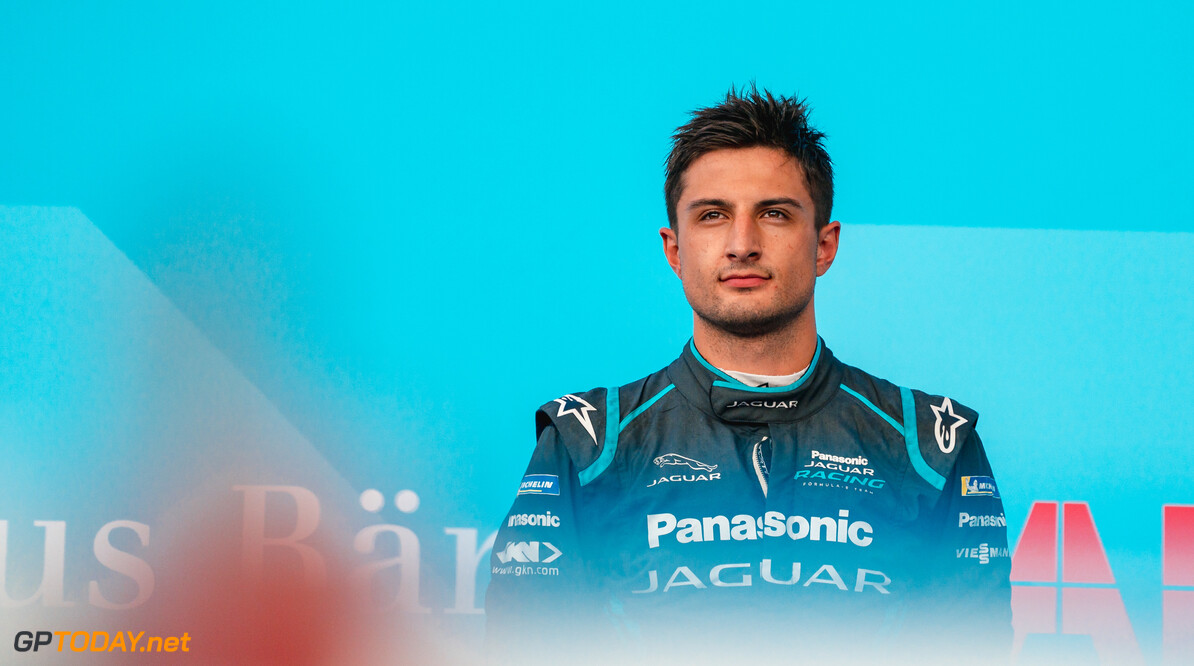 Jaguar's Mitch Evans has explained how he considers joining the team for season three was 'a lifeline' for his racing career.

The New Zealand native believed it was the right decision to take after being unable to secure a move into Formula 1, and is happy he took such a decision thanks to the rising popularity of Formula E.

"It was tough. I worked so hard and got so close [to F1], but Formula E was starting to grow and Jaguar gave me a lifeline," Evans told the BBC at last weekend's race in Marrakesh.

"I'm extremely competitive and I want to win for the team that has given me the opportunity, and that's the best feeling. The next thing to top that is the championship."

Not securing an F1 drive was 'difficult to take'

After taking the title in GP3 in 2012, Evans moved up into the GP2 series, the F1 feeder series now known as Formula 2 and achieved a best championship finish of fourth in 2014.

Evans believes that he could have been capable of landing a seat in Formula 1 but admits that he found it hard to believe such an opportunity did not present itself after working towards a drive in F1.

"it's many, many years in the making trying to get there and I came a long way from New Zealand so to not get there was extremely tough to take.

"I know I'm more than capable of being in F1, but it's so political that timing is everything and it's probably going to haunt me for the rest of my life."