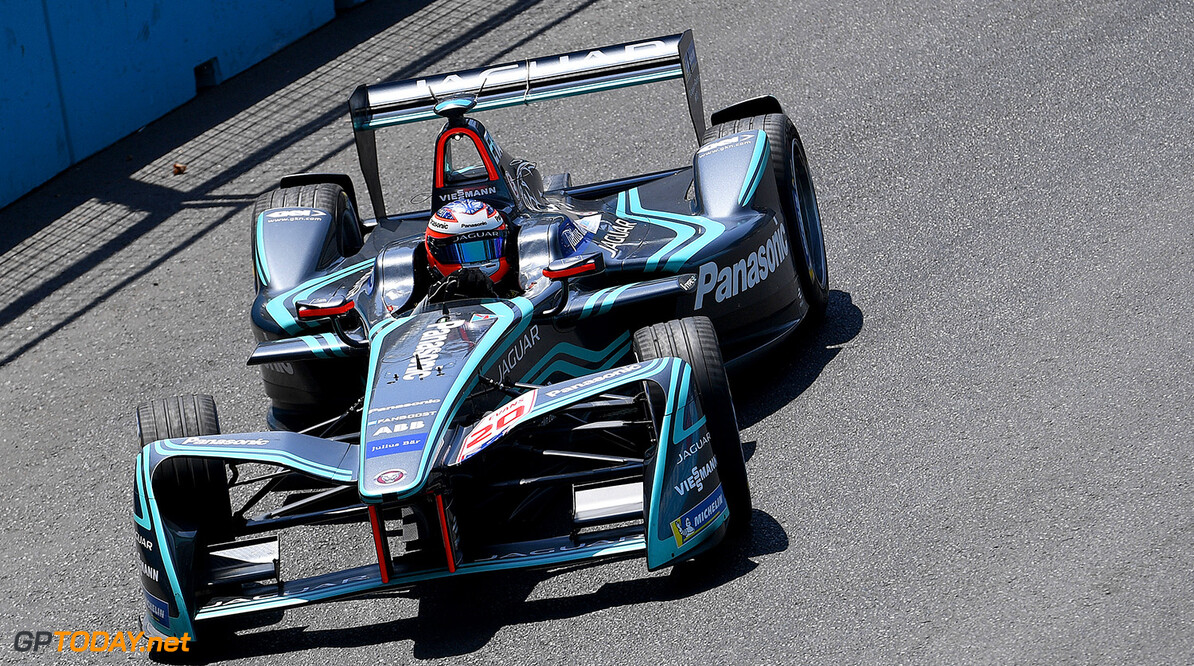 The 23-year-old New Zealand driver, who claimed his first Formula E podium in last December's Hong Kong E-Prix, challenged the likes of Pixie Lott to a winner-takes-all race on the special simulators. Six in total were provided by Formula E.

"I'm excited to be attending the Official Aftershow Party with Tempus. The Brit Awards is one of the biggest events of the year, and I love music, so I'm sure it's going to be an amazing night," Evans said.

Evans made two appearances on either side of guests having their own go on the simulators, encouraging VIP guests to try and beat his lap time of the Hong Kong Central Harbourfront Circuit, with the fastest guest on the night in with a chance to win their own high-tech Playseat simulator.

Learning the trade of Grand Prix racing from former F1 great Mark Webber, Evans's career took off in 2012 when he became the youngest GP3 title winner. He then became the youngest driver in GP2 history to claim a podium after an impressive 3rd place finish in Malaysia in 2013.

Following up with a stunning second place at the Circuit De La Sartre in the Le Mans 24 Hours; Evans is now making new fans in the all-electric series. He currently sits in 7th in the 2017/18 standings, having picked up valuable points for Jaguar in Santiago, Chile. The FE championship moves on to round 5 in Mexico City for the 3rd March.