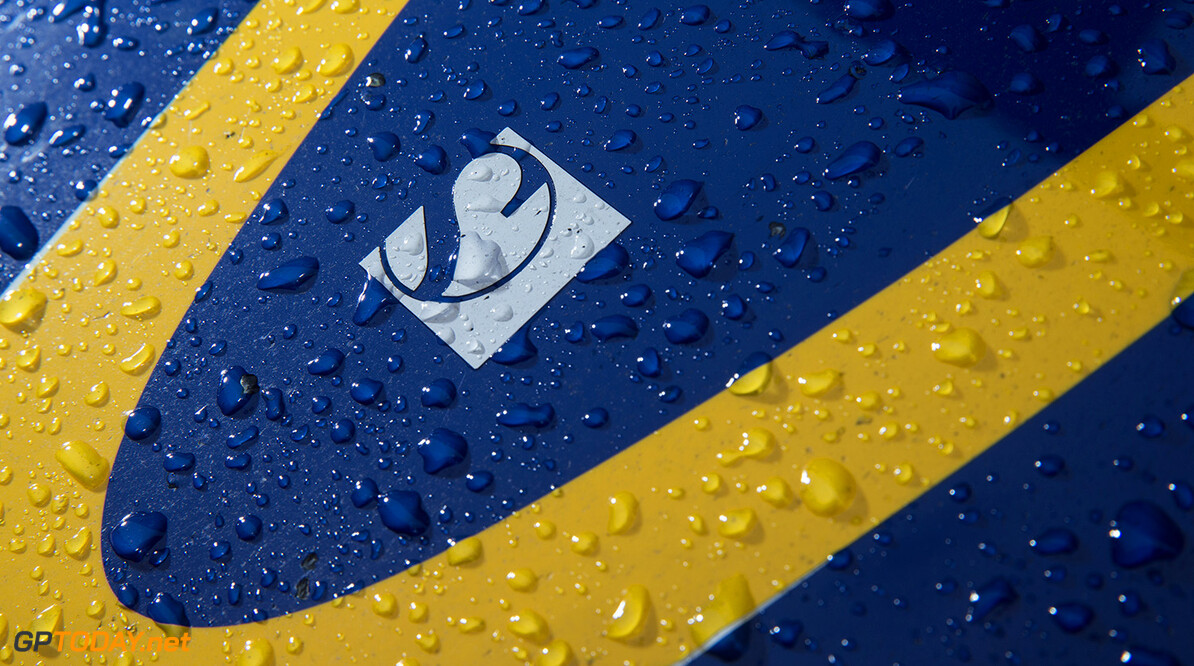 The revelation comes just days after Mercedes GP, the German marque's Formula One team secured an entry for the 2018/19 season.

Sauber had an entry in place for the all-electric championship's inaugural season, only to withdraw to concentrate on Formula One.

"We were very, very serious about it," Kaltenborn told Autosport. "It's something we looked at right at the beginning and right to the end they kept a seat for us, but we had other issues to sort out and you don't want a new one coming up. We were on to it for a long time, since the time when they started talking about it."

"We were really into it but if the time is not right, one shouldn't force it," she added.

Sauber has struggled financially in recent years, but was taken over earlier this season, securing its future.

Although F1 is still a priority for the team, Kaltenborn insists that the door is not fully closed on Formula E.

"We will continue to look at it carefully, the door is not closed there for me, but it's an add-on," she said. "Definitely, it's something one should look at. It's the future. We are diversifying."

"Were you allowed to work on the chassis, we could do that quickly as we have a track record in doing things for other series," she continued. "It was logical step to consider, if you can do this and increase your portfolio of activities you're involved in, why not?"

However, she fired a warning that the recent influx of manufacturers to the series could create problems.

"It started with a big name or person having a team and already manufacturers come in. We've seen when they come in, the costs hike, even if you try to keep a standard car," she said.