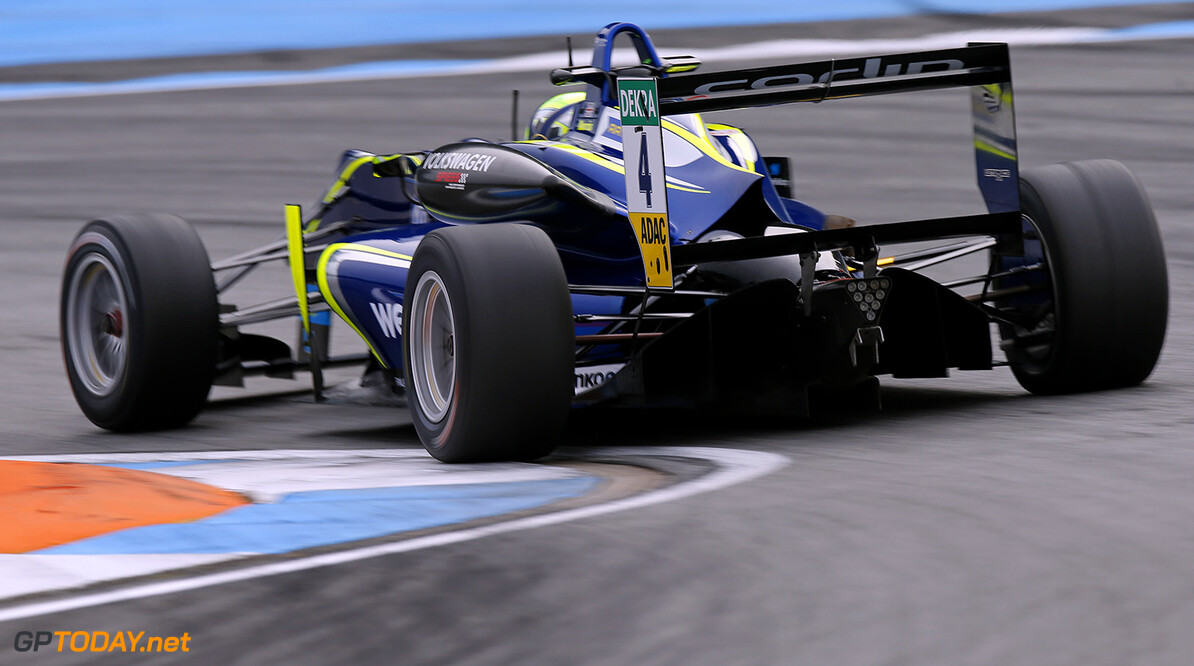 Force India protégé Jehan Daruvala has been announced as one of Carlin's drivers for the 2017 European Formula Three season.

The18-year-old raced in Formula Renault in 2016, as well as the Toyota Racing Series which he will be returning to in 2017 after finishing second to Lando Norris earlier this year.

"My first two years in single seaters have been a fantastic learning experience," Daruvala said. "After finishing in the top five in the Formula Renault NEC in 2015 and 2016, and having finished 2nd in the Toyota Racing Series this year, I am confident of stepping up to the highly competitive FIA F3 European Championship.

"I really enjoy driving the Formula 3 car, as I feel that the high downforce seems to suit my driving style. I am happy with how testing has been so far and I am really looking forward to my first season of Formula Three."

"It has been great working with Carlin and they are one of the best in the business. I must also thank Sahara Force India for all their vital support"