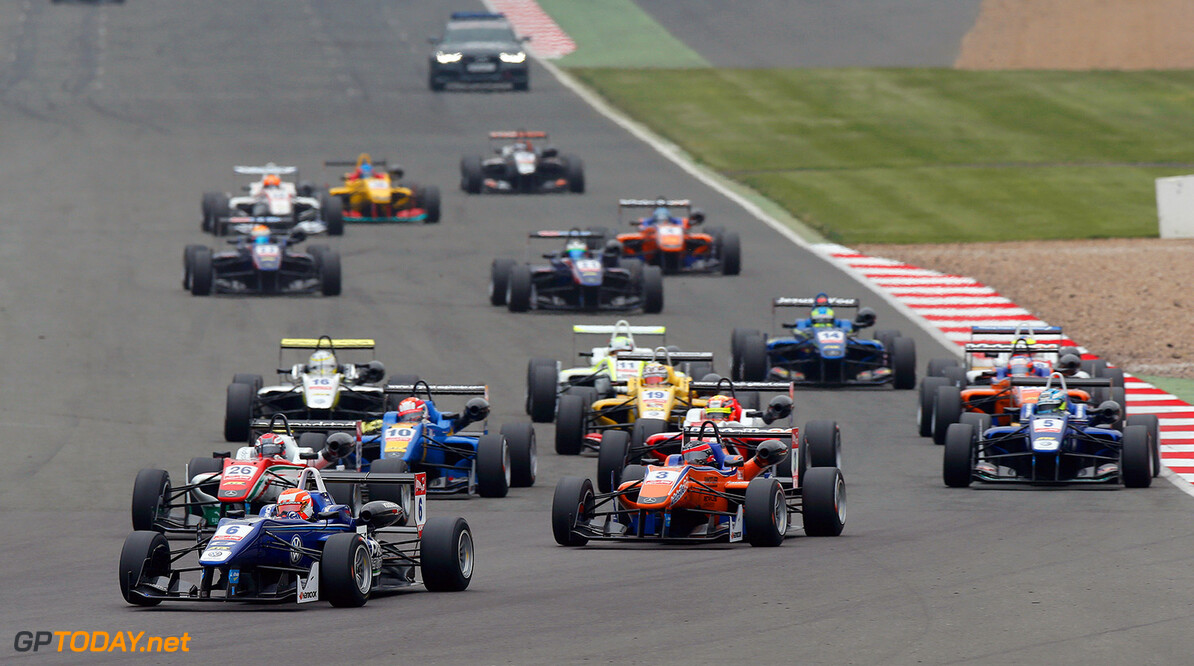 American driver Ryan Tveter will race for Carlin in the 2015 FIA Formula 3 European Championship. The 20 year-old from New York is the third driver announced so far who will compete for the British squad, joining previously announced Gustavo Menezes and George Russell.

Tveter is very much a newcomer to racing with no previous karting experience before his first race ever in his life at age 17 at the 2011 Montreal Grand Prix in F1600, where he finished 10th in a field of 44 cars. After only three races in 2011 and two more top-10's, Tveter completed a partial season in Star Mazda in 2012 before making the jump to European racing in 2013.

Tveter has completed two successful full seasons in Europe, recording his first podium finishes with two third places in the 2014 Toyota Racing Series and a 2nd place at Assen in Formula Renault 2.0. Tveter finished a highly respectable season 9th overall in the 2014 Formula Renault 2.0 NEC standings and looks to continue to build on his momentum as he moves up to FIA F3 for 2015. Tveter had a very successful winter testing and finished the final day of F3 testing in Valencia 4th overall, just two-tenths from FIA F3 race winner Antonio Giovinazzi.

Tveter: "It feels great to be joining Carlin for the 2015 FIA Formula 3 European Championship. My first time in the F3 car was with Carlin at Silverstone at the beginning of December. I immediately felt very comfortable in the car and the team's professionalism and experience really helped me to be very quick straight away. There were a lot of drivers going after the same seats so competition in testing was intense, but I am so pleased to have earned a spot. Moving up to F3 with the most successful team in junior single seater racing is a great milestone and I’m working very hard for the season ahead."

Trevor Carlin, Racing Director, added: "I have to say that we have been very impressed with Ryan's performance so far. Not only was his pace very good, but Ryan also has a great approach and attitude. He wants to learn and he wants to win. We believe with Ryan's work ethic and application he will be a competitive driver this season, despite being so early in his racing career. We had to make tough choices again this year as we were looking at a lot of talented drivers, and only had six seats for FIA F3. Ryan proved himself very well in winter testing and we are excited to build on that for the season ahead."
F3 News Renault
<< Previous article Next article >>