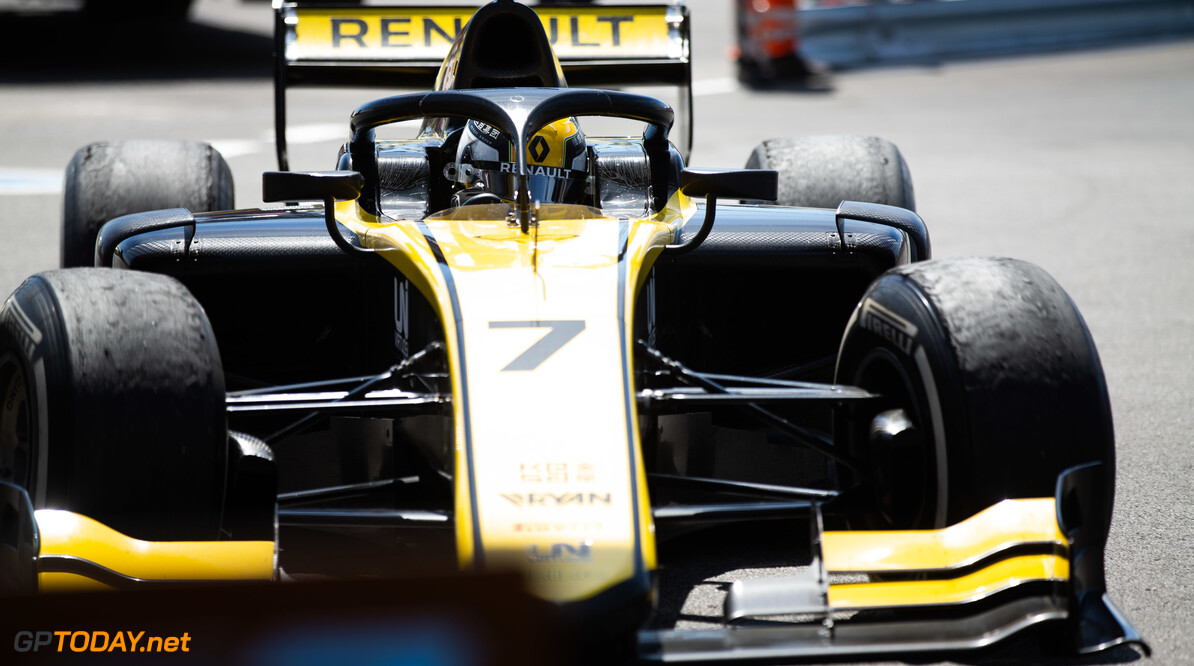 Guanyu Zhou has qualified on pole for the Formula 2 Feature Race in Great Britain, as his laptime of a 1:38.182 was two-tenths faster than teammate and second placed finisher Luca Ghiotto.

Zhou has become the first Chinese driver to score a pole position in Formula 2, as UNI-Virtuosi locked out the front row at the Silverstone circuit.

Ghiotto was unable to improve on his final attempt, as the tyres fell away from him. This was a common theme in the closing stages of the session, as many drivers struggled to stay on the track around Maggots and Becketts.

McLaren test and development driver Sergio Sette Camara was 0.329s away from pole position in third place, just ahead of his teammate and Williams reserve Nicholas Latifi in fourth.

Louis Deletraz was next up on the timesheets in fifth place, as the Swiss driver finished just 0.002s ahead of Callum Ilott in sixth.

Championship leader Nyck De Vries was only able to put in a lap time good enough for seventh place, as the Dutch driver finished 0.431s behind Zhou. He will be wishing for a good start tomorrow to recover some of the lost ground.

Jack Aitken will line up in eighth place for his home race, just ahead of Carlin driver and Austrian winner Nobuharu Matsushita.

Anthoine Hubert rounds out the top ten for BWT Arden, as the Frenchman put in another impressive performance in comparison to his teammate Tatiana Calderon.

It was another difficult session for PREMA Racing, as drivers Mick Schumacher and Sean Gelael qualified in P13 and P18 respectively.

Schumacher said before the start of the weekend that he would "not stop fighting" amid a difficult start to his rookie Formula 2 season.

Mahaveer Raghunathan propped up the timesheets, over a second away from the rest of the field on his return from a one-race ban in Austria. 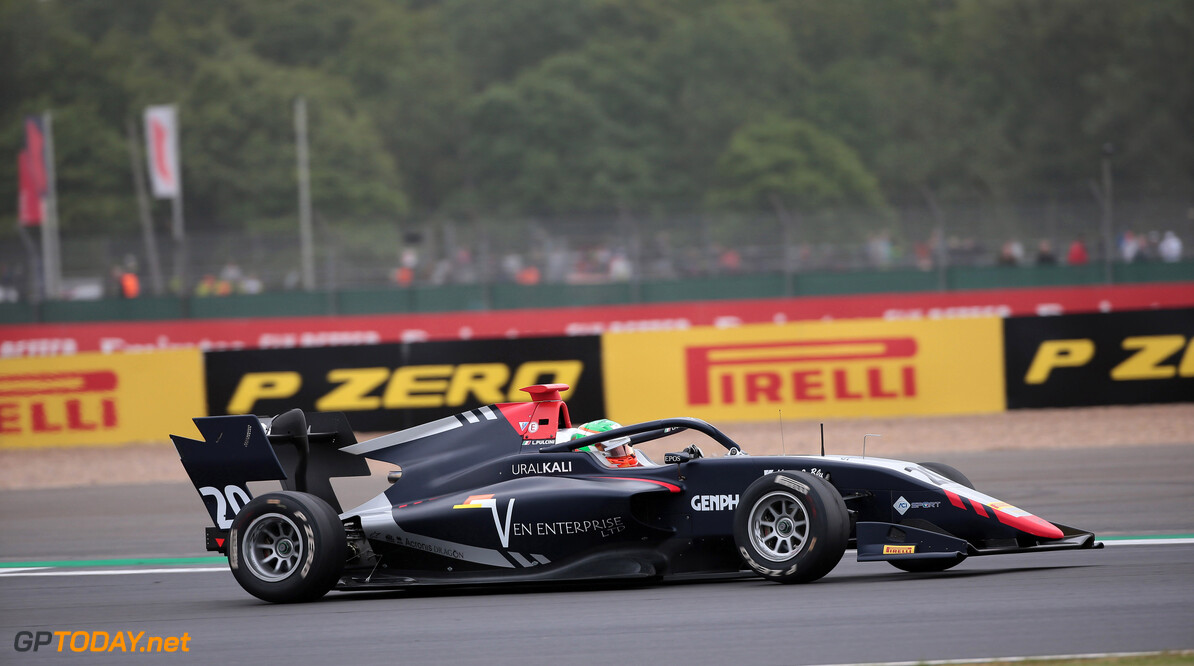 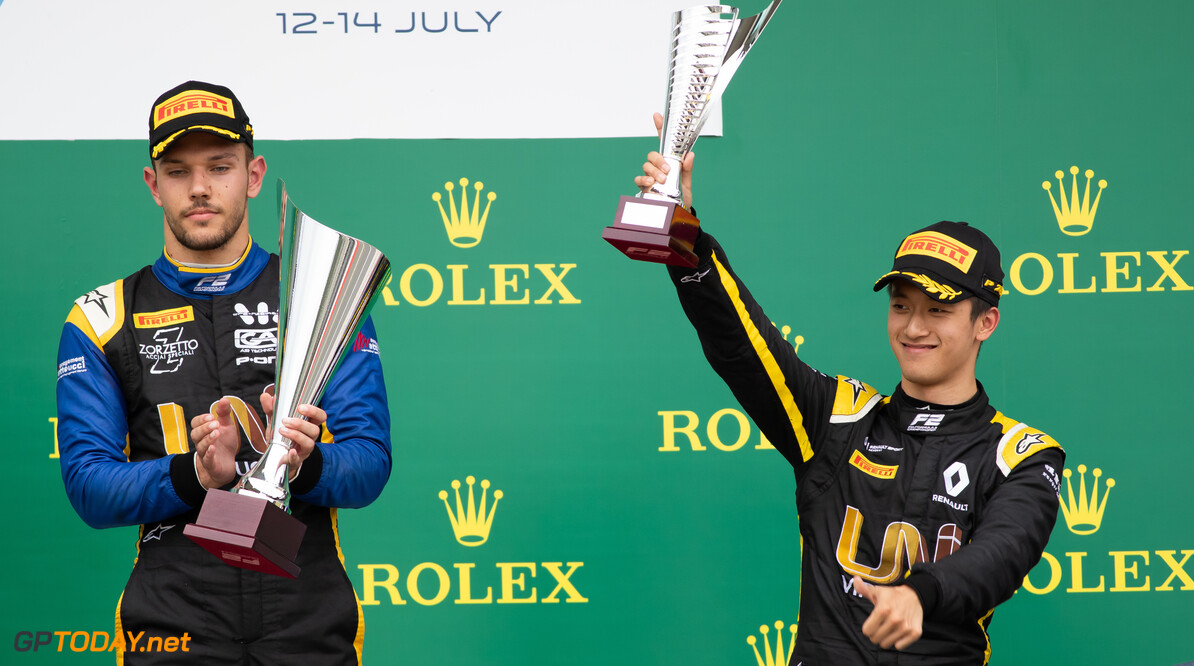 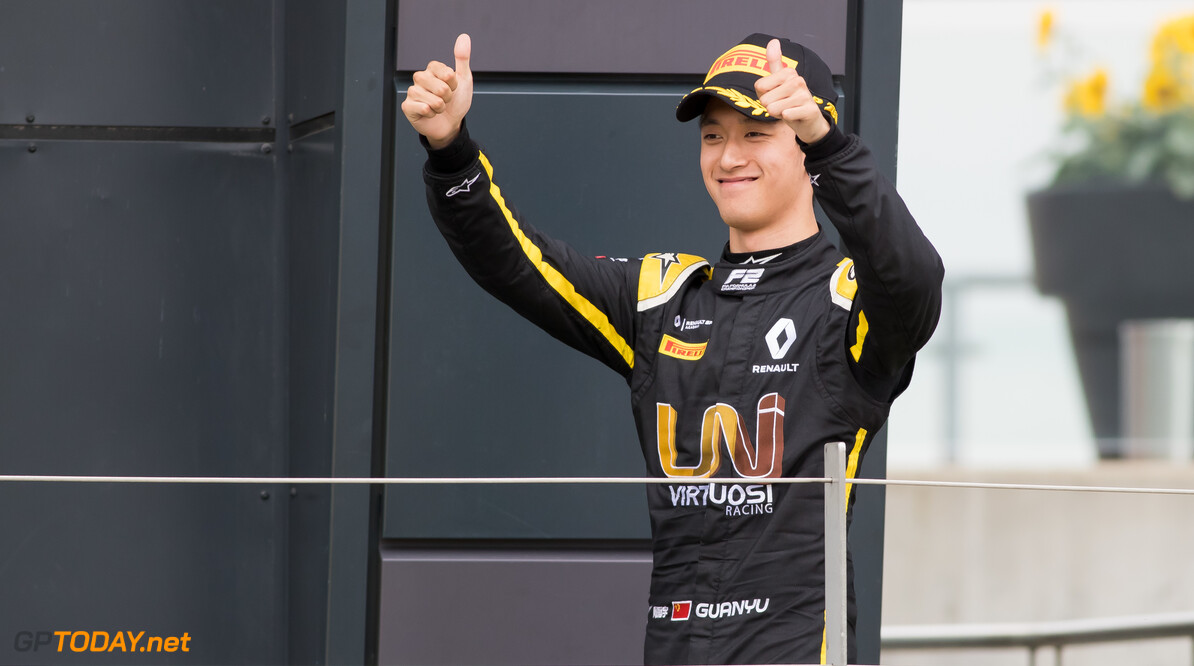 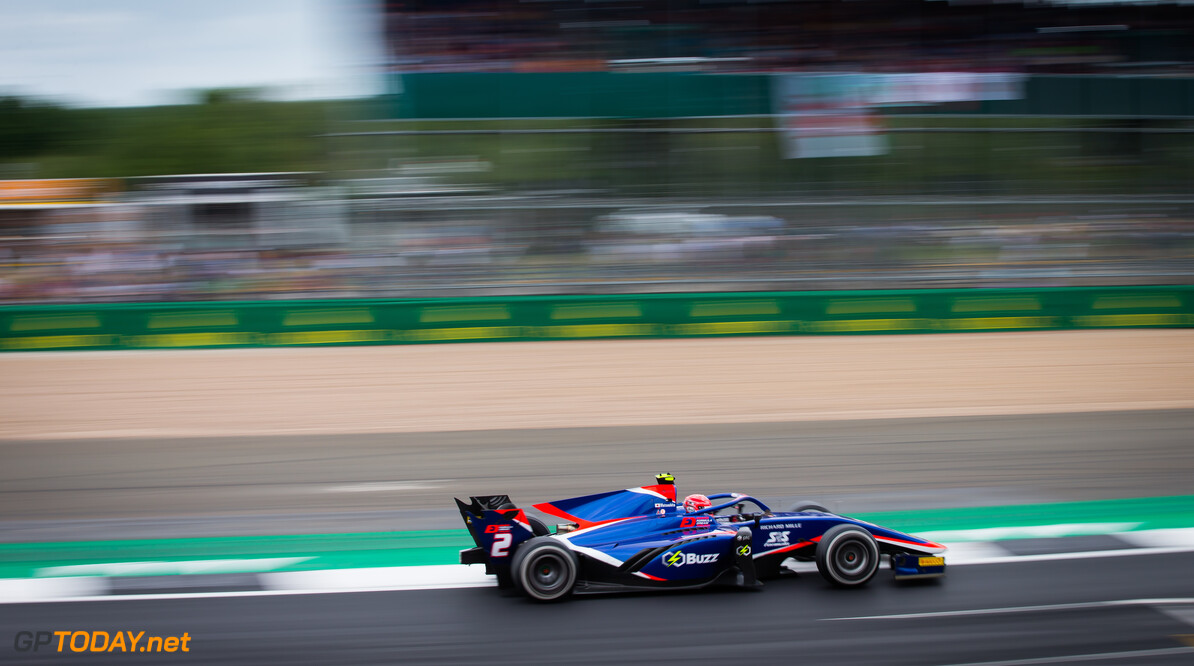 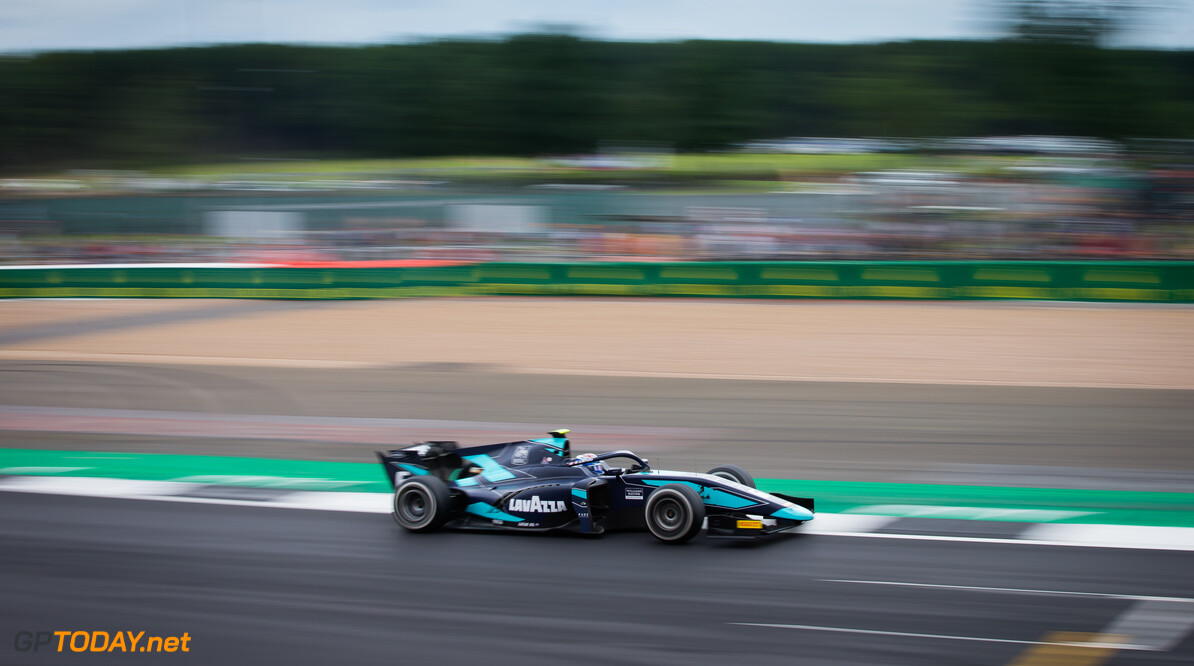 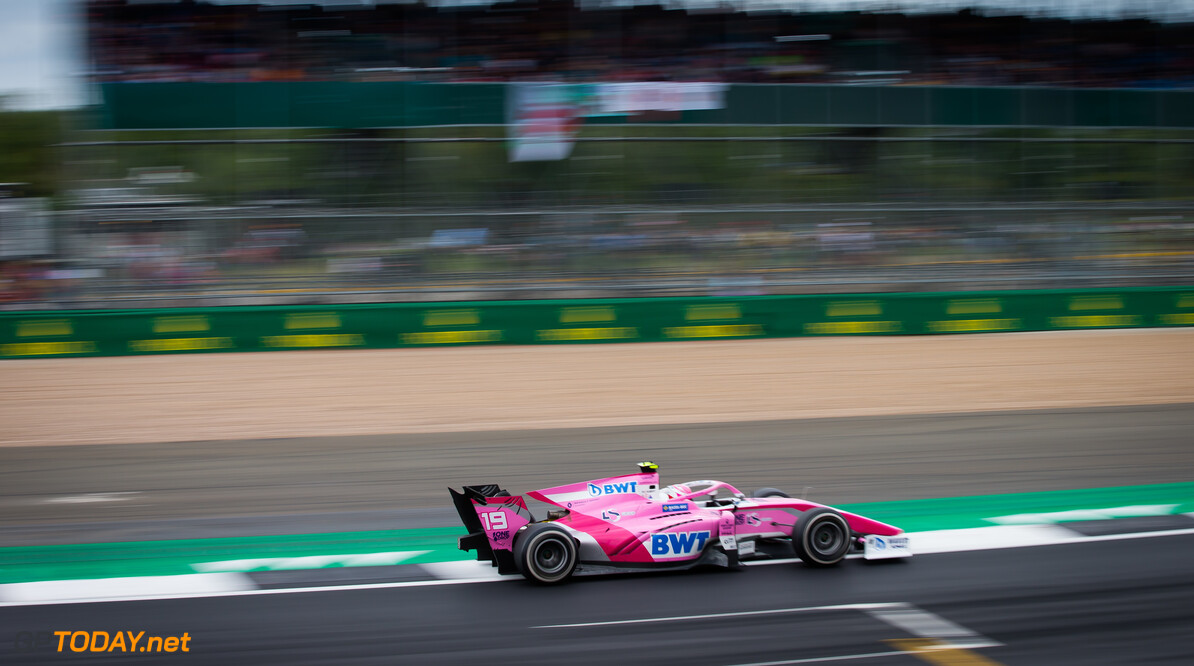 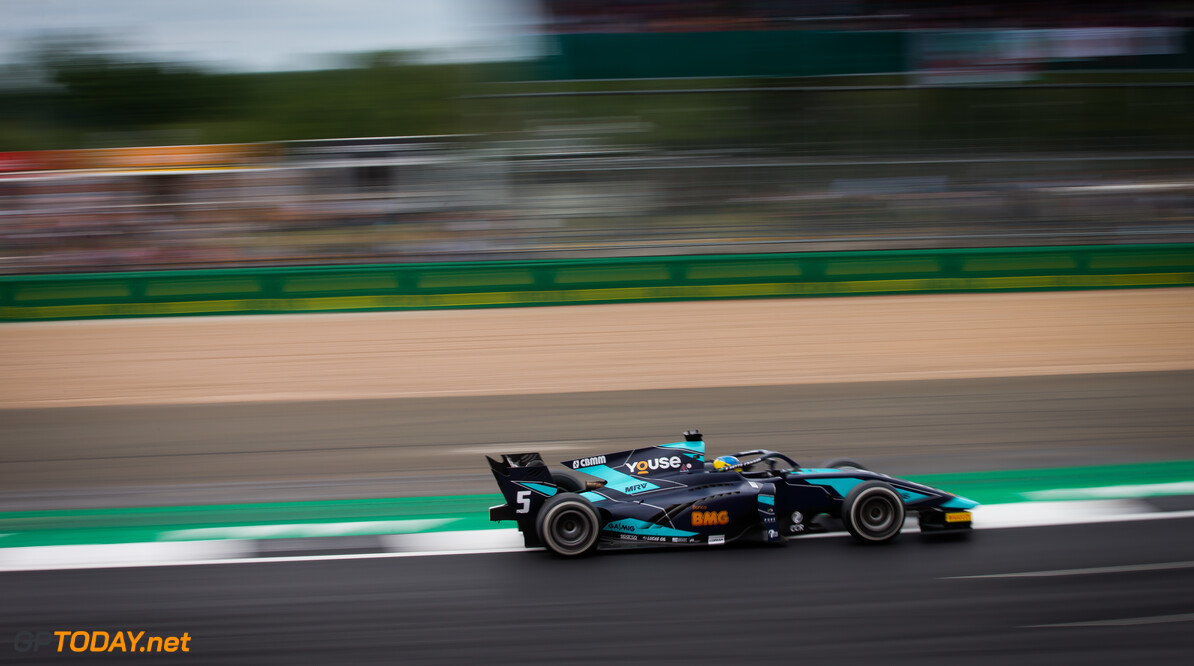 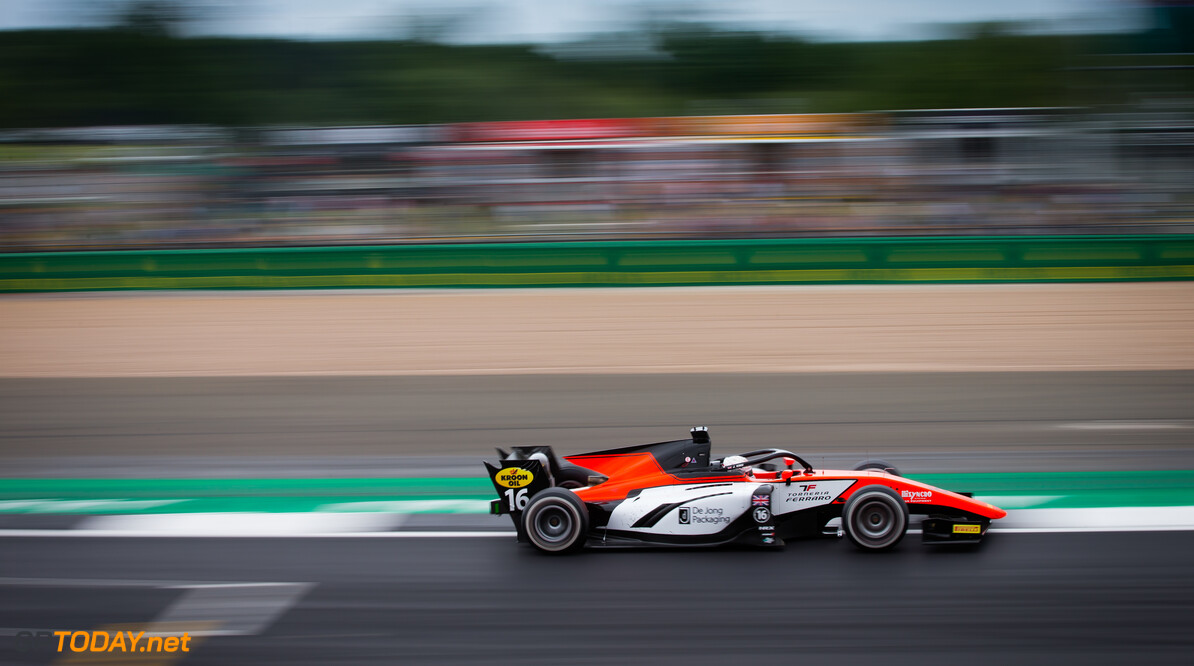 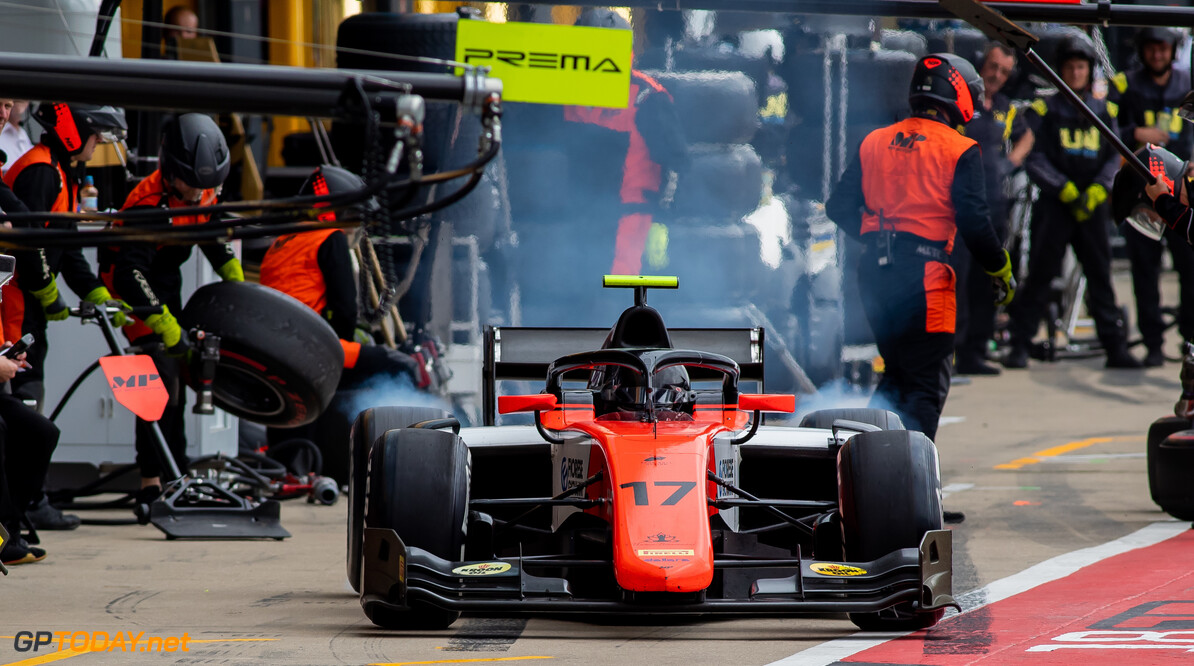 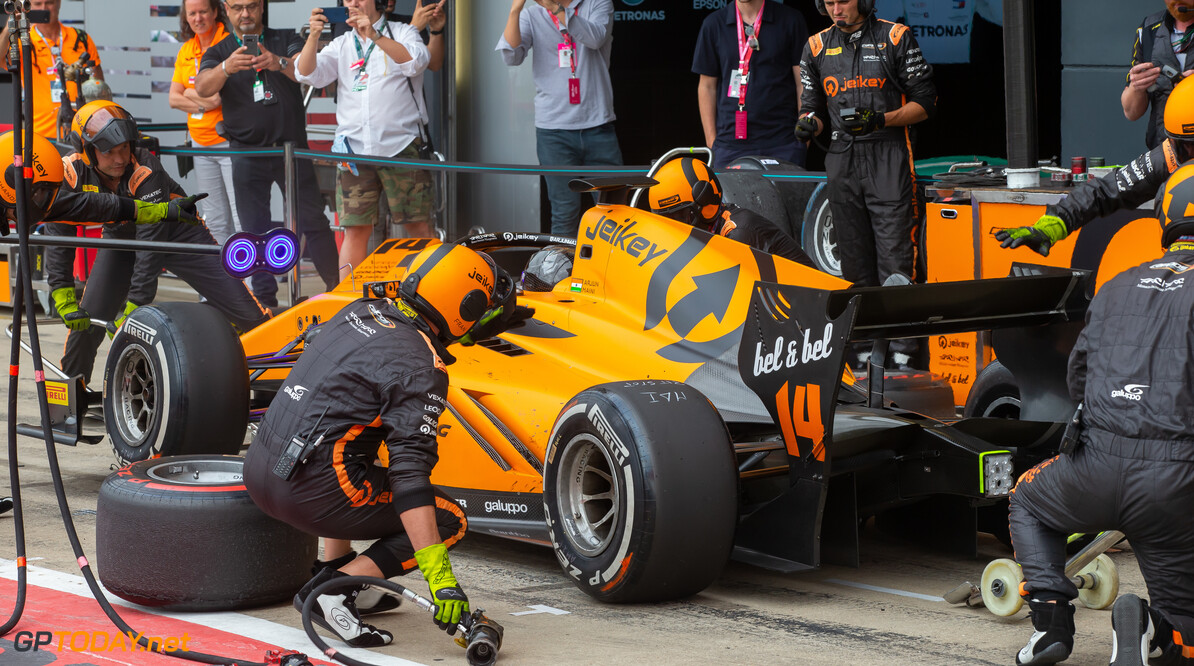