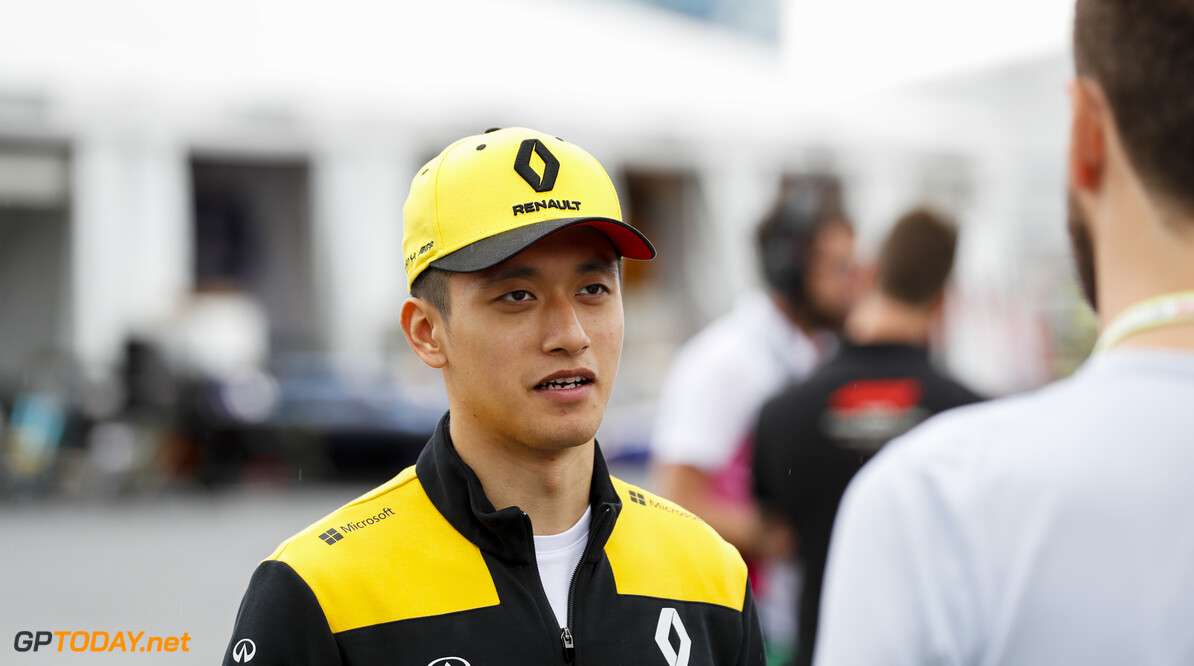 Zhou retained by Uni-Virtuosi for 2020 season

Guanyu Zhou will remain in the FIA Formula 2 championship in 2020 wth Uni-Virtuosi, following his maiden year in the series in 2019.

The Chinese driver was the first recipient of the Anthoine Hubert Award, which is bestowed to the top placed rookie in the drivers' championship.

Zhou took five podium finishes throughout the year, ending the season 7th in the standings.

"To be signing again with UNI-Virtuosi Racing, it’s always been my first priority,” Zhou said. “Last year in 2019 was the first year of working with the team, driving the F2 car for the first time, the Pirelli tyres.

"To be crowned the rookie champion was something really special for me. It shows a lot of potential in the team, and that we have been working really well together.

"The first season as a rookie wasn’t easy, but the team helped me a lot on and off the track and back in the factory. We’ve been working hard and putting a lot of effort in.

“I can’t thank them enough for last season and for this season I’m just super excited to be getting started and to get back on the podium. I’m really happy to be continuing with the Renault F1 team and the Renault Sport Academy.

“I think the first year of us working together has been super positive, and from the Formula 2 side they helped me to give me more information about each track and the conditions.

"The RS 17 test and the F1 simulator development has all been really good so that’s why we have been putting a lot of trust in each other and I’m super happy with the partnership with them.”

Zhou has a new teammate for the year, as Callum Ilott, who is part of the errari driver academy, was confirmed at Uni-Virtuosi in November of last year.