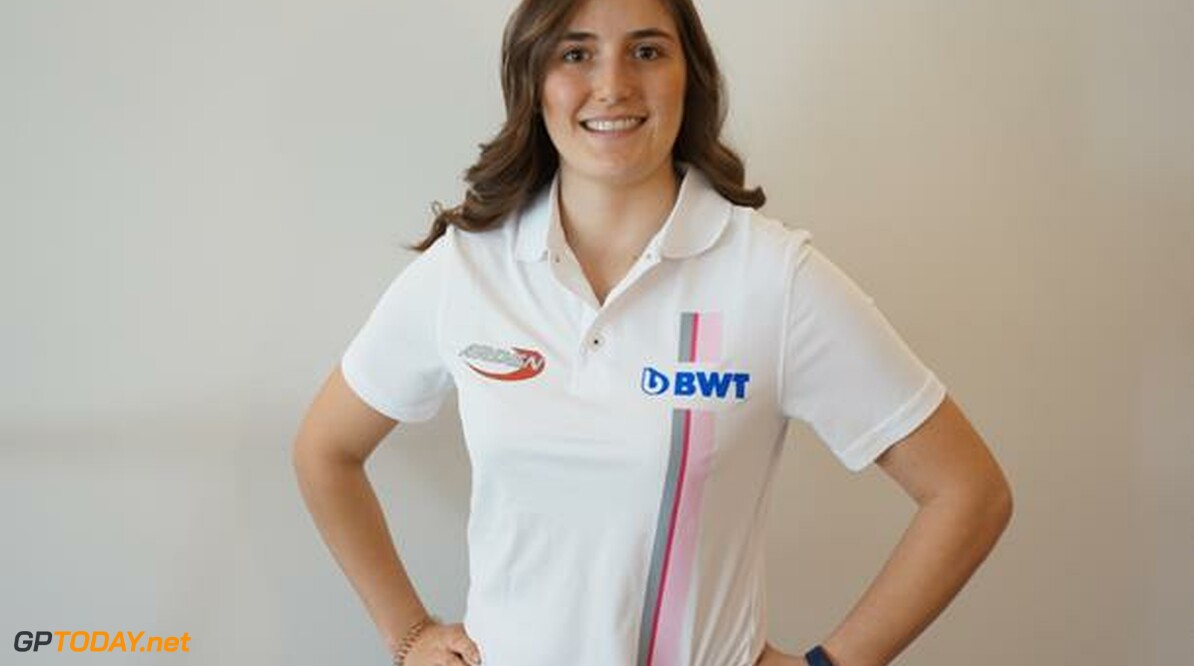 Tatiana Calderon will race in the FIA Formula 2 championship this season for BWT Arden, the team has confirmed.

Calderon tested at the post-season Formula 2 test last year in Abu Dhabi, a month after making her first outing in a Formula 1 car, taking part in a filming day with Alfa Romeo.

“I’m very excited to compete in the FIA F2 Championship with Team BWT Arden in technical partnership with HWA Racelab," she sai. "It is a new challenge in my career and a step closer to my ultimate goal: Formula 1.

"I want to thank my sponsors Coldeportes and Escudería Telmex-Claro for making it happen and to my family for always giving me their unconditional support. I’m sure we will achieve great things together. I can’t wait for testing to start next week!"

BWT Arden team principal & CEO Garry Horner added: “We are delighted to welcome Tatiana back into the Arden fold. Her recent testing results in Formula 2 have been very impressive and I am certain she will be a strong teammate alongside Anthoine.”